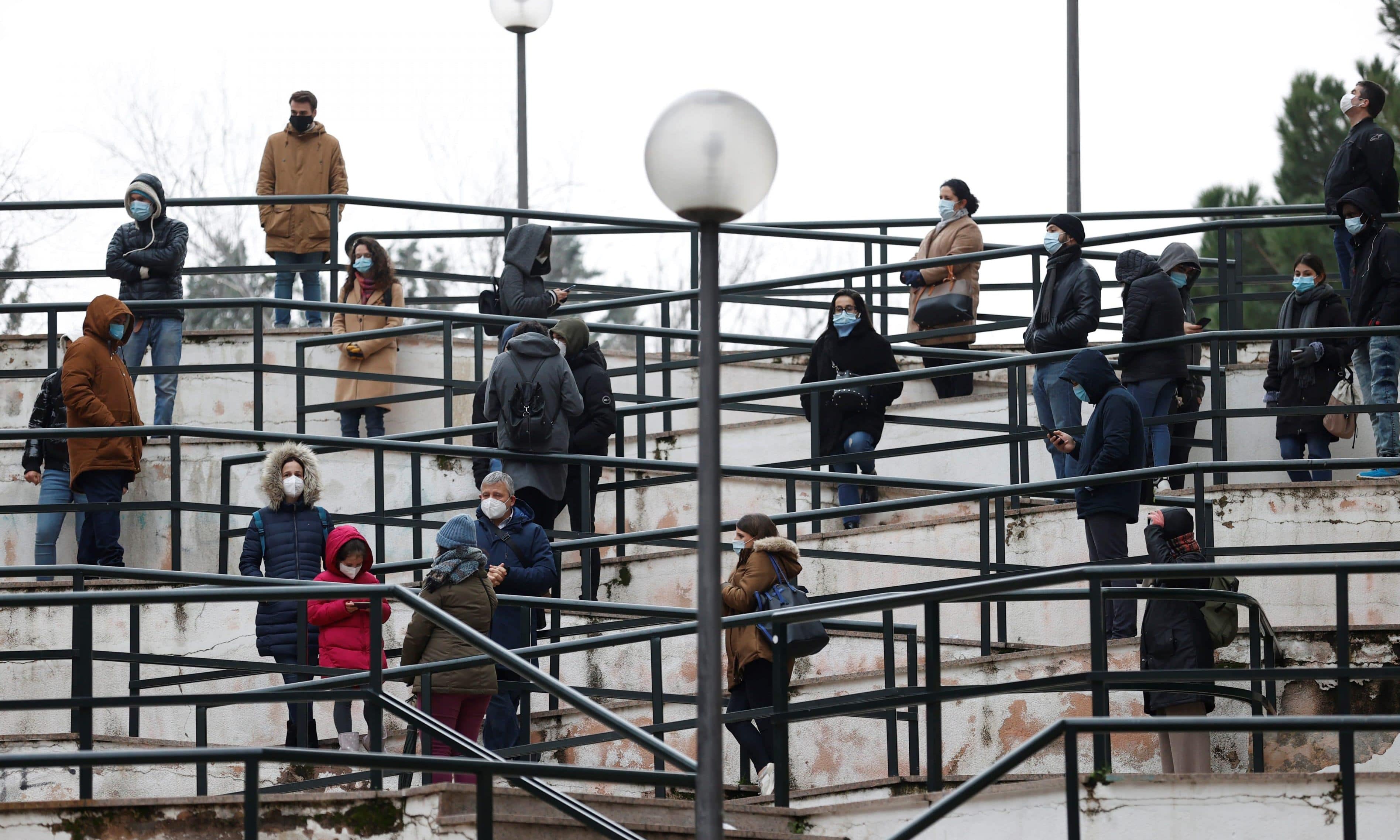 I’m an optimistic sort of chap, but I’ll admit that even I am struggling to find reasons to be excited about 2021. Although a number of vaccines for COVID-19 have been developed, their mass deployment across the planet will take some time, so the coronavirus death toll will continue to rise over the course of the foreseeable future. The effects of the economic damage caused by the pandemic, however, are somewhat out of that scope, with only China predicted to witness any recovery.

That in itself is capable of causing further tensions between Beijing and the West, but there does not appear to be a leader in the Free World able to take a strong stance against Xi Jinping, especially as both North America and Europe will likely remain embroiled in their own affairs for much of 2021.

The election of a senile old man to the White House has already poured oil on the troubled flames of American domestic politics, and the divisions between Republican and Democrat will only grow wider in the coming year. It is not hard to deplore Donald Trump’s personal character or lambast his often bizarre political proclamations, but dragging out ageing survivors of the previous administration is surely not the best way to propel the country into the next decade.

The choice of Kamala Harris, with her personal pronouns proudly declared on her Twitter page, for vice president will further push the Democrats away from the political center, and prove to the radical leftists that their online noise can win them public officials subservient to their increasingly puritanical culture. If the Democrats had wanted to truly eviscerate Trump, it would have been more prudent to put forward a conservative Democrat who could draw away some of the many Republicans who struggle to connect with Trumpism (not least because The Donald has historically endorsed the Democratic party himself).

Judging by prior form, it would not be overly unrealistic to expect more Islamist terror attacks in France, and how Emmanuel Macron responds to these will be a deciding factor for his prospects of reelection in 2022. The President’s plummeting approval ratings should not be overly surprising when one considers that his initial election in 2017 was mostly due to exasperation with the country’s mainstay parties and reluctance to let Marine Le Pen win. Despite his strong statements against Islamism in more recent months, the President had initially endorsed Europe’s open-door policy for Middle Eastern migrants – something that the conservative press will likely be sure to remind the public about as Macron attempts to brand himself as a champion of European liberalism and hammer of the Islamists. A poor performance in 2021 could lead to drastic changes in France’s political culture in 2022.

Britain, meanwhile, will continue to see further proof that the performance of a bumbling, genially eccentric Englishman is fine for Mayor of London, but remains decidedly unsuitable for high office. Boris Johnson was never, in my view, a viable choice for a cabinet position – but instead being better suited as the happy mascot of the Conservative Party, the friendly face of an organization which is usually depicted as soulless, self-centered, and cold. His initial poor handling of the COVID-19 outbreak and the endless, fruitless Brexit negotiations have led to tensions within his own party, as well as continued attacks from Labour. While one can view the socialist opposition with a degree of skepticism, consider the fact that its leader is a knight of the realm, it is at least now electable due to Jeremy Corbyn’s ousting.

Yet, perhaps the greatest cause for concern is the fact that 2020 has shown the malicious leaders of the world that the West’s backbone rotted away after the Cuban Missile Crisis, by which I mean the Free World, which hasn’t had the guts to aggressively confront an armed power capable of retaliation since the 1960s. Wiping out Saddam Hussein’s antiquated military and bombing Serbs and Afghans into oblivion don’t count.

Vladimir Putin, Narendra Modi, Alexander Lukashenko, Xi Jinping, Recep Tayyip Erdogan and Ilham Aliyev have all pushed the boundaries this year – literally. In Aliyev’s case, with his war against Armenia, but the activities of the other members of the Dictators’ Sporting and Athletic Club have included brutally cracking down on protestors, enacting community-devastating domestic legislation, making themselves leader for life, or executing prisoners of war; one can’t help but think that they won’t be able to believe their collective luck.

The West’s apathy of 2020 to events that really matter has surely set a worrying precedent. I’m not saying that Greta Thunberg is entirely wrong about climate change, just that I’m far more concerned about Azeri soldiers executing and beheading Armenian prisoners, or Sikh villages being wiped out by punitive policies, or pro-democracy Belarusians being battered, imprisoned, or killed.

The outlook, then, is quite bleak, and an increasingly connected world is putting greater importance (and tension) on foreign policy. I’d like to think I’ll be proven wrong, and that 2021 will be a year of recovery and reconciliation, but I take leave to doubt it. Still, Happy New Year to all – as long as there is champagne to drink, there is hope.

No transatlantic honeymoon in sight

Trade turnover between Kazakhstan and Turkmenistan up 10% in 7 months

Irish economy to shrink 2.5% this year and only grow by...

Today's HealthNews For You – Lectins Good or Bad