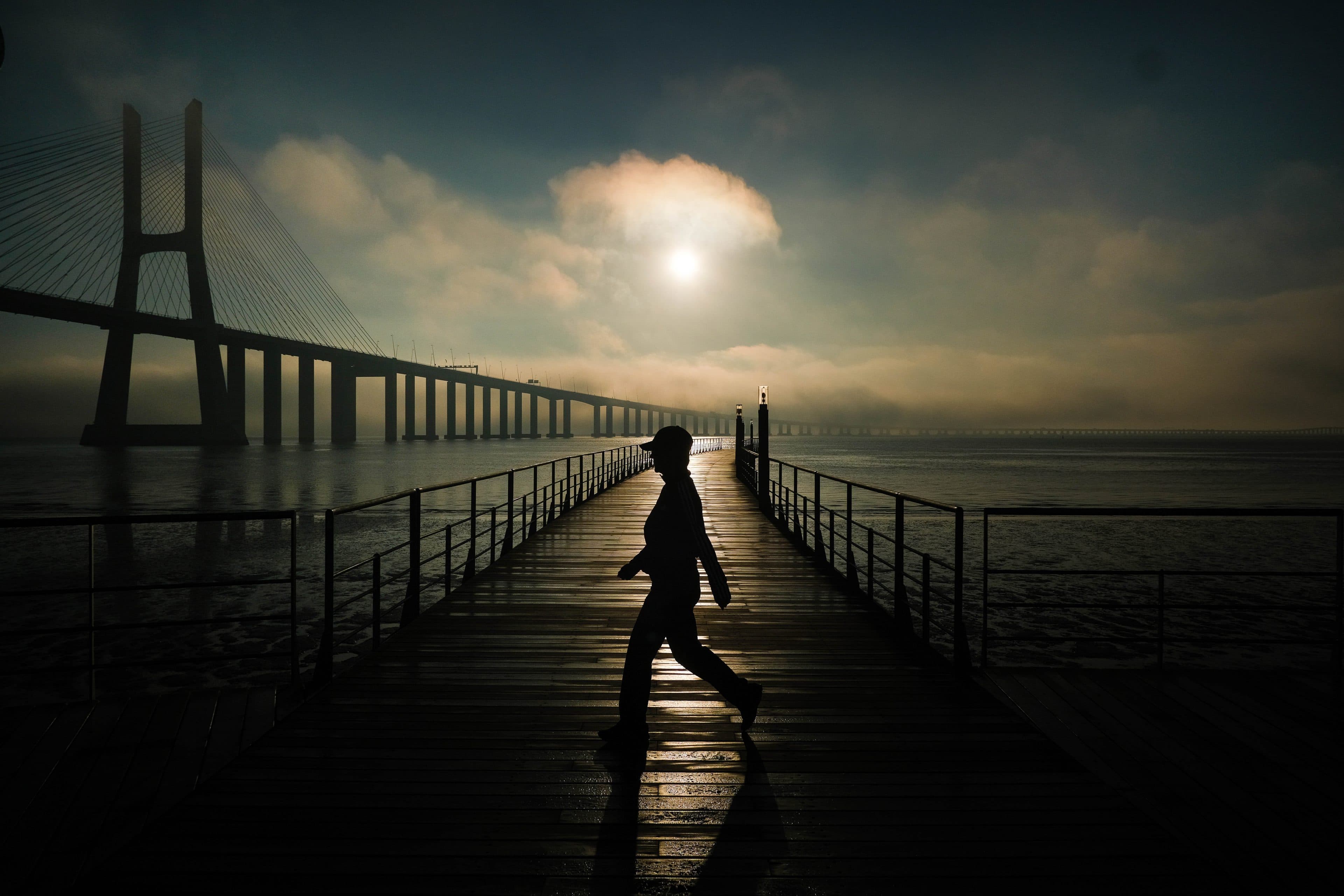 The COVID-19 crisis has given governments more responsibility when it comes to finding public solutions for the future. Governments now must be more engaged in creating a new agenda with its citizens and institutions to help formulate a sense of strategic reinvention. When the author and commentator David Osborne speaks about the increasing opportunity and necessity of putting an agenda of reinvention to the government, he is clearly giving credence to one of the central elements of competitive modernity. More than ever, we need to focus on an effective government of the future that is both innovative and smart; focused on concrete policies for a common future.

The strategic reinvention of the government as a platform for the converging dynamics of different social actors demands a new order that cannot be solved only by the single operative specification that is associated with the so-called e-government or organizational adjustments that are associated with specific arrangements in different public departments.  As American political scholar Samuel P. Huntington elucidates in his Clash of Civilizations, the most important aspect to stress is the endogenous capacity of the government to assume the role of first before everything and last before all when it comes to the rational evolution of civil society. If it is also important, as Francis Fukuyama, the famed political scientist, claims – the context of trust in government appears as a fact and there must be a consensus on the opportunity of its agenda of change.

In the new global economy and innovation society, the government has a central role to play with the creation of value and a focus on creativity. In a time of change, the government must find and develop its own way to mobilize those that have certain doubts concerning the capacity of providing society with a sense of renewal for the future. The government must also confirm itself as an enabler in a very traditional system by introducing into both society and the economy a capital of trust and innovation that is essential to ensure a central leadership in the coordination of different policies that must be more adequate when it comes to solving the uncertain and complex nature of the times that we are presently living in.

The government should be a global actor that is capable of driving the social matrix of a dynamic and knowledge building society and selling it as a mobile asset on the global market. To ensure this objective, the government must aggregate an innovative way to commit to the so-called “three Ts “– Technology, Talents and Tolerance. These are the drivers of change and our society must be able to understand this new challenge and effectively address answers to the different stakeholders of the system. As an innovative and smart actor of change, the government must be capable of creating a new context of co-creation with all who are fixed into this sense of modernity and value sharing.

Osborne is right in insisting in the actuality and importance of reinvention of any government. It is essential in modern and innovative society to consolidate strategical mechanisms that make us believe. This is the role of an innovative and smart government.

Government, as it is today, is an attitude of promotion and qualification, as well as a sense of active citizenship. In some governments, it matters that they act as operators of modernity. That´s why the reinvention of the government is a challenge and, in a large sense, is the reinvention of our common belief in the future.

How Toilet Paper Companies Dealt With The 845% Demand Spike |...

Boeing gets $9,8 billion contract for F-15 support for Saudi Arabia