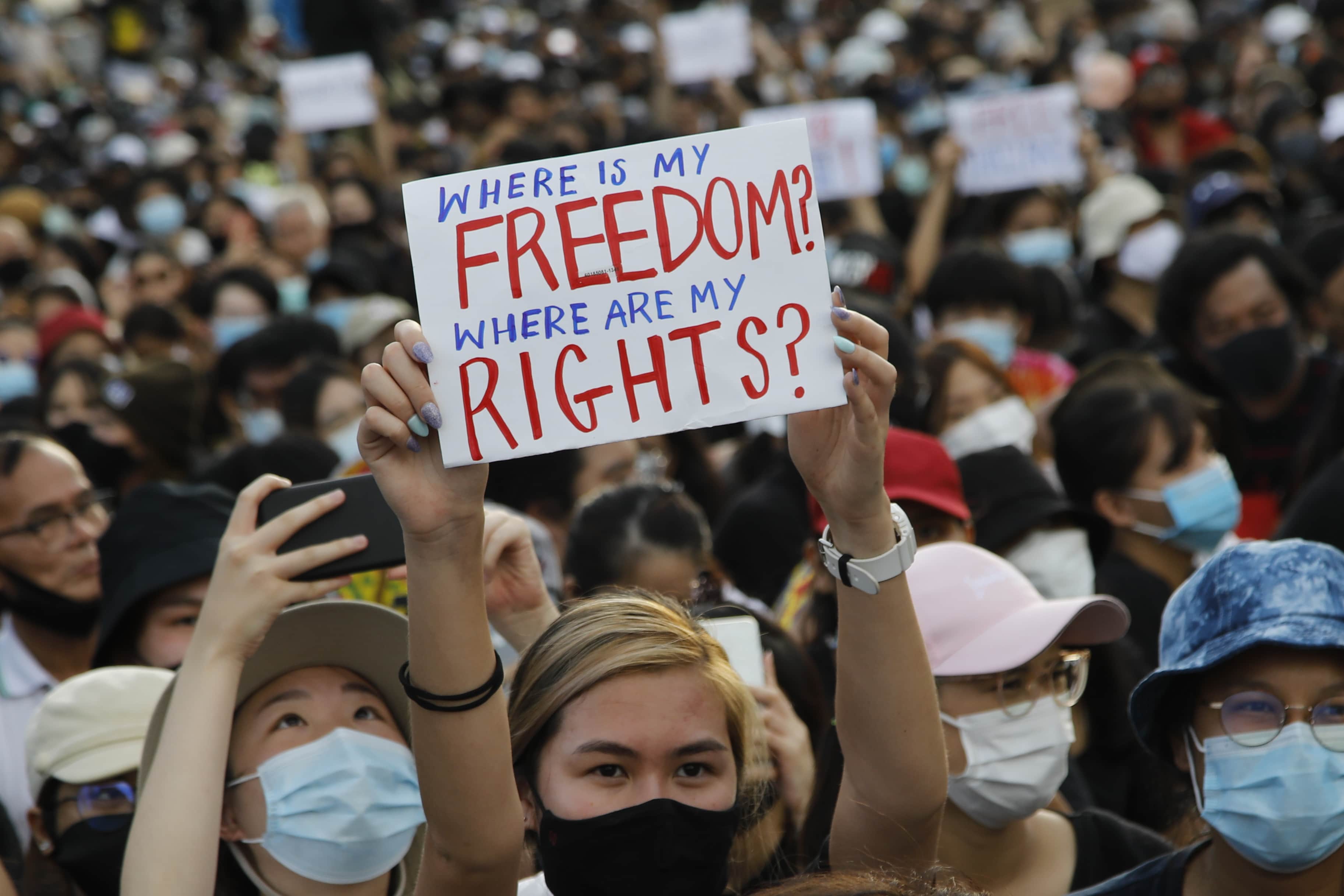 More than 10,000 people on Sunday attended the biggest protest in Thailand since a 2014 coup to demand that the government step down and bring in a new constitution for fresh elections.

It was the kingdom’s largest political demonstration in years. The anti-government protests, organised by student groups, began last month. Several student protest leaders have been arrested and released on bail.

Demonstrators are demanding prime minister Prayuth Chan-ocha, who took power in a 2014 military coup, to resign. They also want reforms to the monarchy. Anyone criticising the monarchy faces between 1.5 to 15 years in jail.

The government held elections last year but they were seen as rigged, sparking public anger. The latest protests began in February after a court ordered the pro-democracy Future Forward Party to disband. However, they were delayed because of the measures imposed to slow the spread of the coronavirus.

Pentagon confirms Honeywell will get $1,1 billion for Abrams tank engines

How close is the vaccine, Really? The USA Today. Health News...