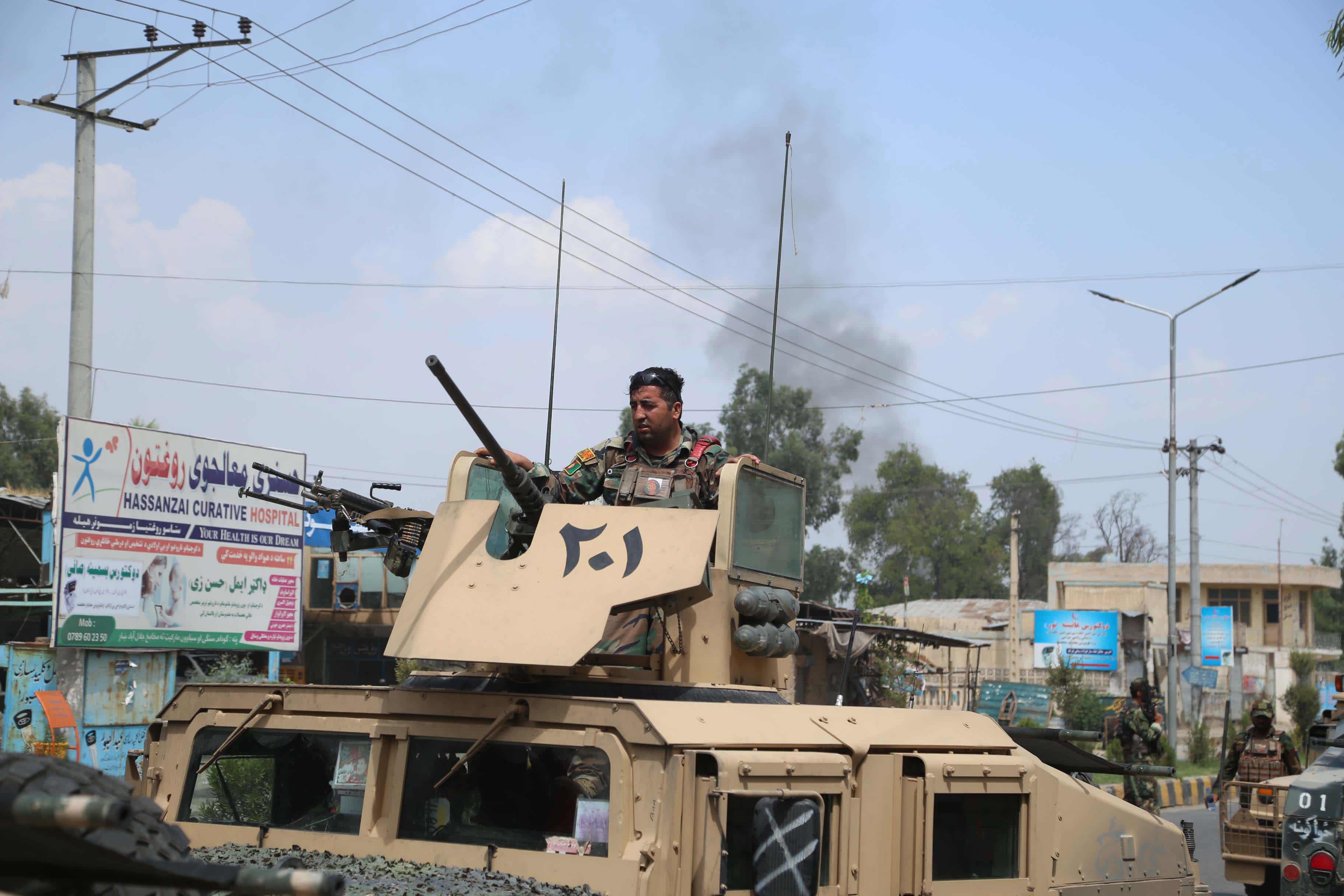 Fighting between Afghan forces and Taliban militants in the eastern Nangarhar Province on Thursday has left at least 20 government troops dead. The violence comes as peace talks continued in an effort to end the 19-year war.

Around 30 Taliban fighters died in the clashes, Nangarhar governor spokesman Ataullah Khogyani said. The militant group has not commented.

“If the enemy is thinking that they can conquer everything by force, it is a dream, it is a fantasy, it is impossible and it is madness”, acting defense minister Asadullah Khalid said on Thursday.

The peace talks are part of a February deal between the United States and the Taliban. They began in Qatar on September 12 following a lengthy dispute over prisoner swaps. Under the US-Taliban deal, a swap of about 5,000 Taliban prisoners and 1,000 detained Afghan security personnel was agreed as a confidence-building measure ahead of the peace talks.

Since signing the agreement, the Taliban have kept a promise not to attack US and NATO troops, but they have carried out regular attacks on Afghan security forces.

Negotiators are expected to focus on the cease-fire, the rights of women and minorities, and the disarming of tens of thousands of Taliban fighters and militias loyal to warlords, some of them aligned with the government.

Blippi Visits The Aquarium and Learns About Sea Animals | Educational...

The Biggest Bad Business Update EVER