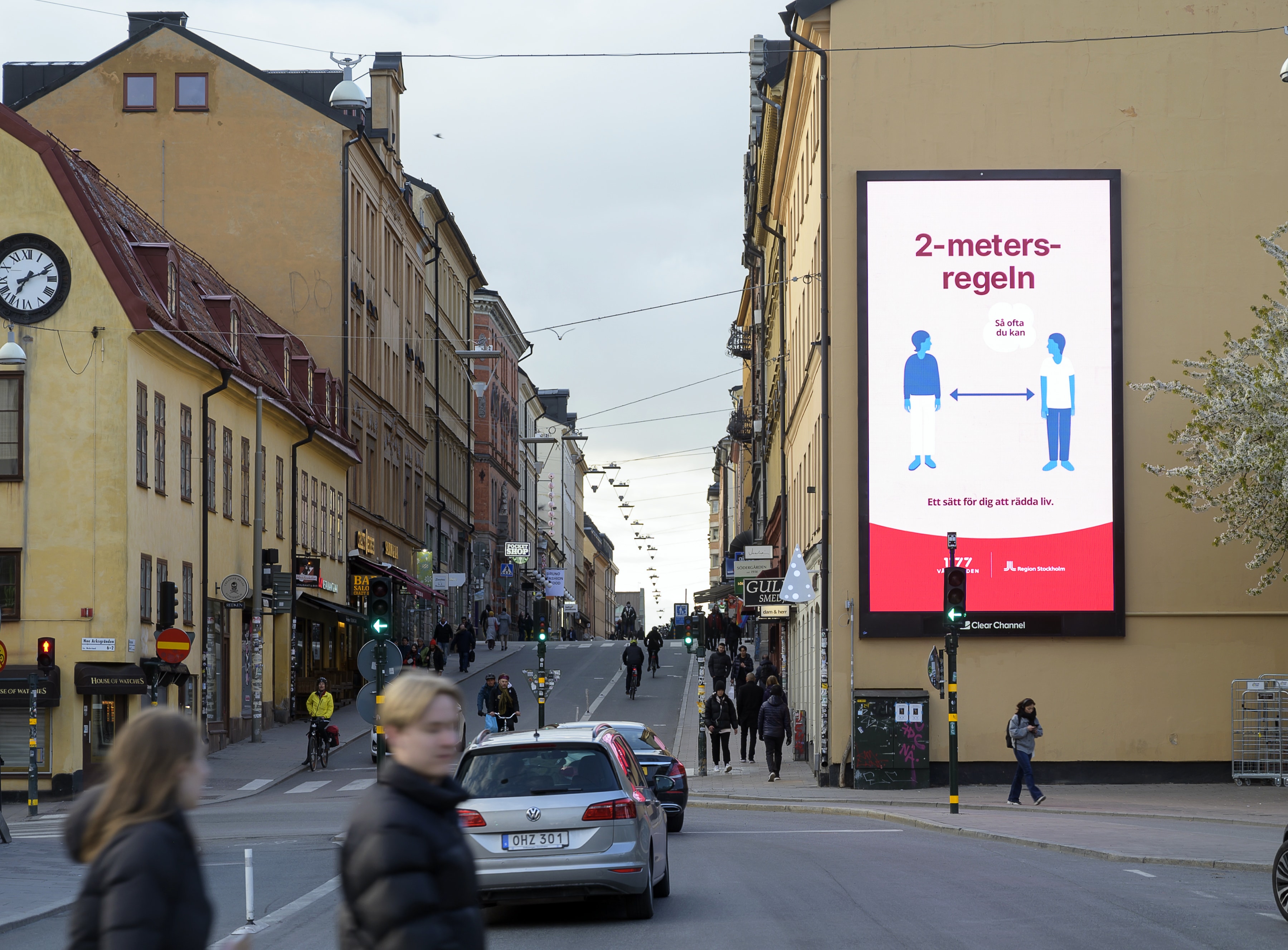 The second wave of COVID-19 infections that has hit Sweden could peak in mid-December, its Public Health Agency said on Thursday.

The government has given the body the task of modelling how the pandemic will develop. New cases have hit record levels in recent weeks, and the agency said infections could peak in the coming weeks.

Health Agency head Johan Carlson said that tougher restrictions in place since mid-October may have helped slow the spread of the disease, but relied on the public following recommendations. “If we don’t get that as we expect, we won’t have this development, we will have a worse development”, he said.

The agency said the current rate of new infections was lower than that predicted by its model, but that it might be so due to inability of testing in some regions.

Flight of the Conchords- Business Time