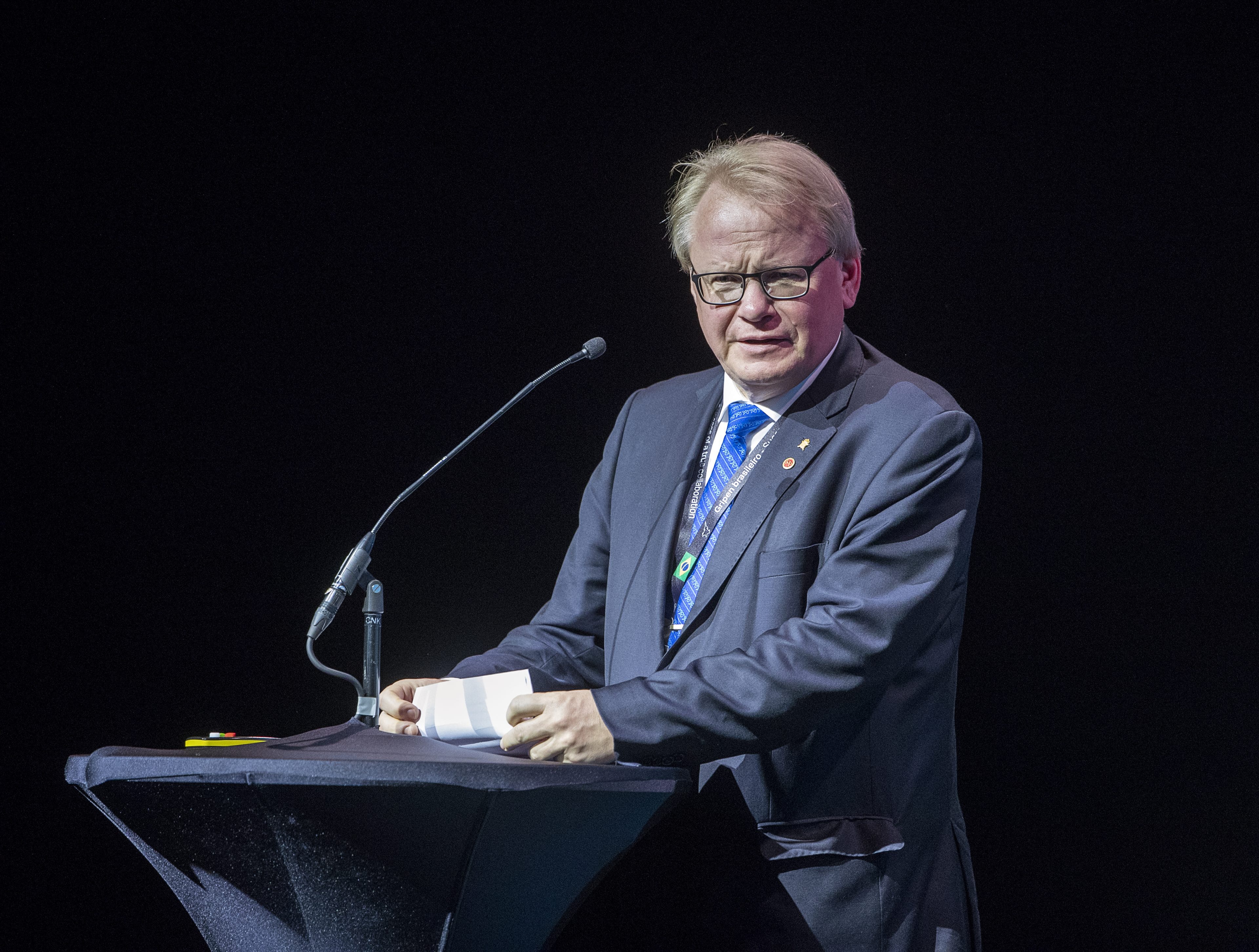 Sweden’s government on Thursday proposed a 40% increase for its defence budget from 2021-2025.

“It is the largest increase in defence capability in 70 years. An armed attack on Sweden cannot be ruled out”, the country’s defence minister Peter Hultqvist said, adding that the move came because the region’s security policy situation “has deteriorated” as “a consequence of Russia’s actions”.

Hultqvist announced that an extra 27 billion Swedish crowns (€2.6 billion) will be added to the country’s defence budget from 2021 to 2025. The government said that the proposed spending rise, which needs to be approved by parliament, would target all branches of the military and would see the number of staffed personnel grow to 90,000 from 60,000.

After the end of the Cold War, Sweden, which is not a NATO member, slashed military spending. However, the parliament eventually decided on a turnaround following Russia’s annexation of the Crimean Peninsula in 2014.

Hultqvist warned that the previous “disarmament went too far”, and called on future leaders not to “repeat the mistakes” and maintain “stability”.

EU-UK on the cusp of Brexit trade deal