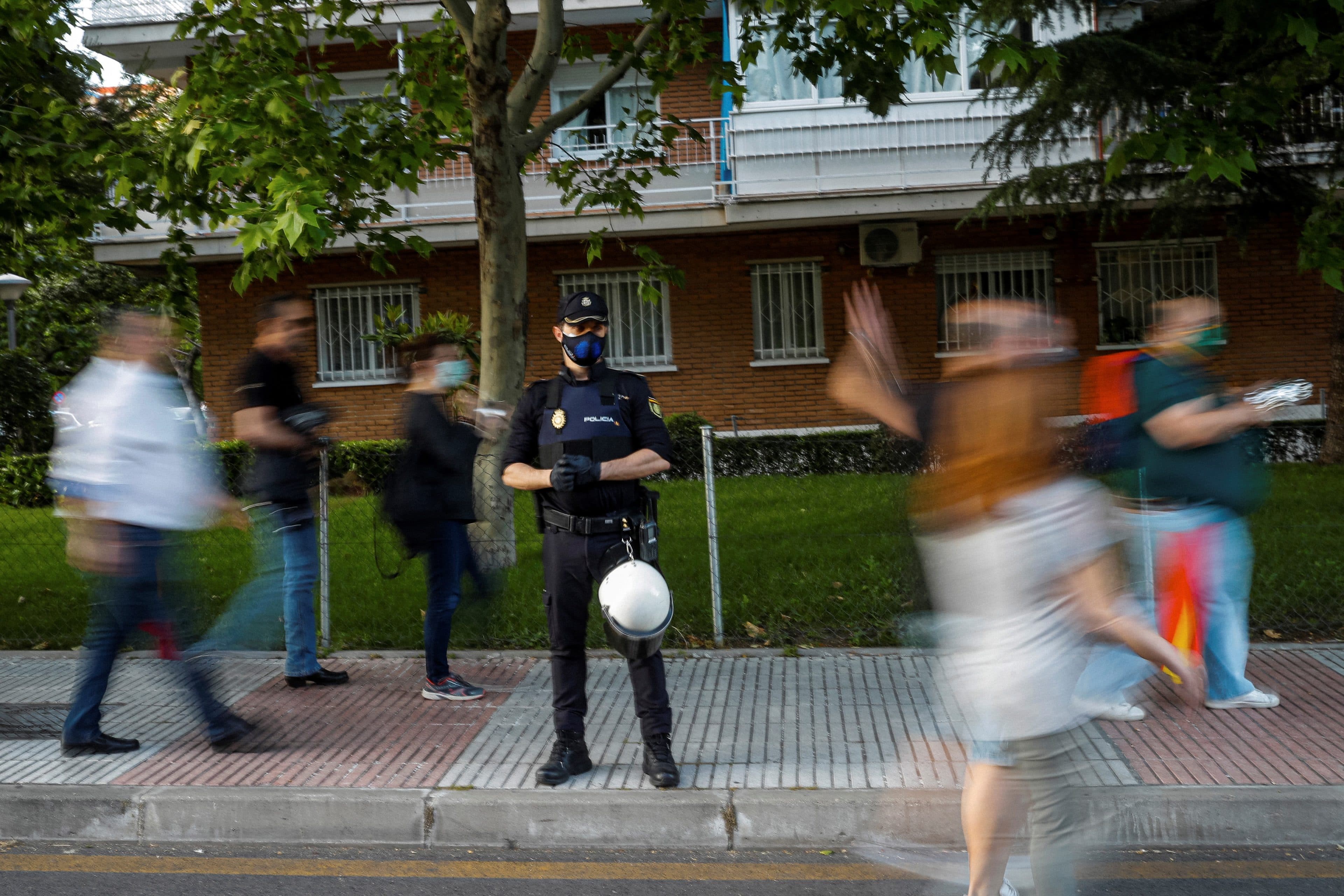 Support for populist beliefs has significantly fallen across the world compared to 2019, a YouGov survey found, after collecting data from 26,000 people in 25 countries during July and August. The survey showed that in the eight European countries that were surveyed, there was a steady decline in the public’s support for either left or right-wing populist tendencies in the last year.

The YouGov-Cambridge Globalism Project asked citizens from France, Denmark, Germany, Italy, Spain, Sweden, Poland, the UK, and Greece about power and the disclosure of important information from the public, the will of the people in a country’s policy, views of society in regards to ordinary people and their relationship with corrupt elites, disagreements over the framework of political dialogue and immigration. When questioned, the survey found that a far lower number of people from the aforementioned countries were likely to agree with statements and policies that are considered typically ‘populist’.

According to the findings, Spain and Italy still strongly believe that the power of a few special interests prevent their countries from making progress (36% and 33%), however, the percentage of people supporting this view has fallen by 5% and 9% since 2019. France also noted a significant decrease in the tendency, scoring 9% less in 2020.

A majority in Spain still believe that a lot of information is deliberately concealed from the public out of self-interest, 7% less than in 2019, while in Poland, those who held the same view also fell from 45% to 41%.

When asked if the will of the people should be the highest principle in the country’s politics, people in Sweden and Poland tend to back and strongly favor the opinion, scoring 74% and 71%, with Denmark supporting the view less. Poland, however, also scored high with 14% strongly agreeing and 24% tending to agree.

When asked whether their political disagreements with other people is based on the others’ misinformation, Poland was also the only country to increase its percentage since 2019. On the question of whether their country is divided between ordinary people and corrupt elites who exploit them, France saw the biggest decline falling from 35% to 25% within a year. Denmark had the highest number of people who opposed the view.

A majority of Europeans are increasingly endorsing the idea that migration should be reduced to some degree. Greece had the highest percentage of people who champion the idea (79%), followed by Sweden (65%) and Italy (65%).

Greece, the country that takes in a disproportionate number of migrants, showed that 62% of the respondents support a significant decrease in the number of migrations and that 59% believe that immigration is undermining Greece’s national identity. Among the countries surveyed, only Poland found that immigration should not be reduced in the future (32%), compared to the 39% noted in 2019.