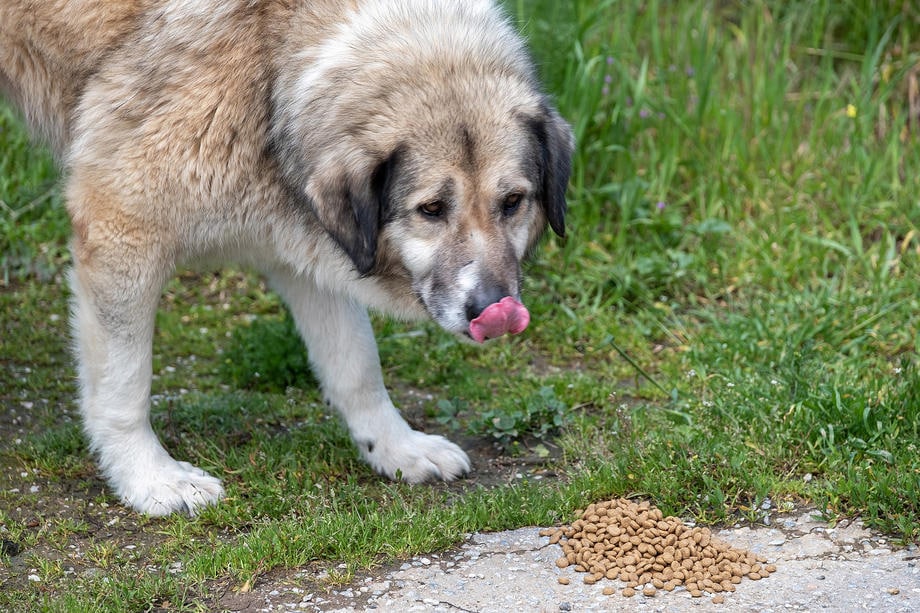 There is a new social class emerging in, still, few countries of the western world, the class of the “hopeless”. Middle class people who lost their jobs and salaries and spent their savings to manage the first round of the pandemic lockdown. Without job and salary, they lost the ground under their feet and in no time, they became neo-poor.

With no income and savings, they now face the ugly reality of survival and their main quest is to feed the family. Their social status and dignity have gone, together with the hope for a better tomorrow. They see no tomorrow although there is one, potentially even better, and they are desperate and at the limits.

For the time being, under the restrictions and the fear of the pandemic, reactions are mostly limited to social media. However, social disobedience in matters of payments of obligations (loans, taxes, utilities) is rapidly growing. Furthermore, despite the restrictions, there are countries such as Germany and Bulgaria, with daily mass demonstrations.

Starvation is a bad advisor. That was the real reason of collapse of the Soviet Union. The then communist rulers could not feed the population because there was limited foodstuff which when distributed to remote places in most cases could not arrive to all people in the vast Soviet territory. Distances were huge, trains were old and if stopped by any failure in the mid of the steppe, everything was devoured, including the wooden parts of the train, by the desert rats in hours.

Pandemic restrictions may work as long as they aim at controlling the spread of the virus, only. Extending restrictions to avoid social unrest will backfire.

The transition to the new “normal” is a journey through rough, unchartered and uncharted waters. Starvation is only one syndrome of our tragedy. Yet even in small scale, it is enough to trigger major social anomalies if not properly contained and not addressed in human way.

Bank of Englan to hold rates as economy rebounds

Five tips for starting your own business after redundancy

Reactions to the latest lockdowns in Europe