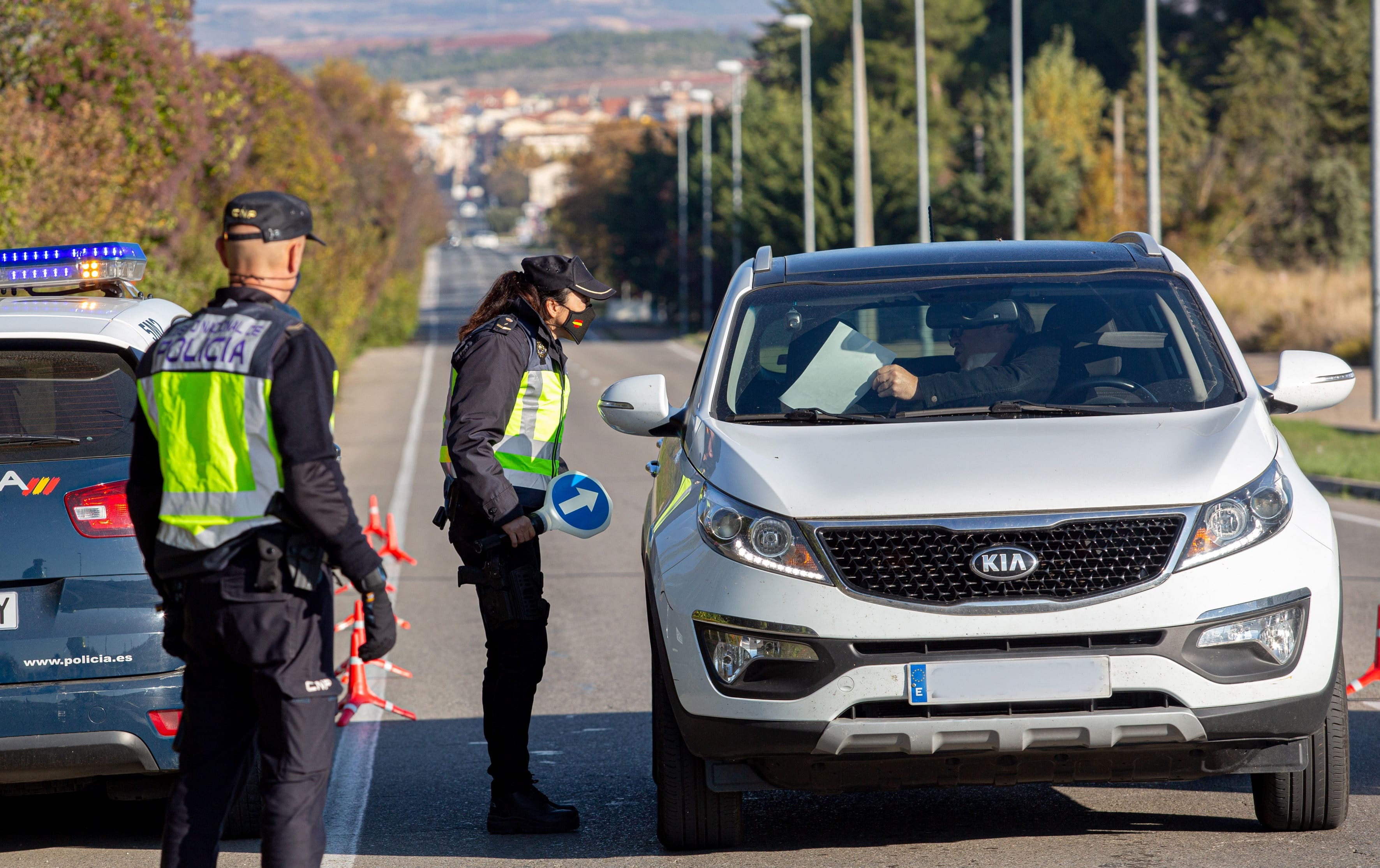 Spain’s parliament on Thursday voted to keep the country’s state of emergency in place until May 9, 2021, aiming to slow the resurging coronavirus outbreak.

On Sunday, the country announced its second nationwide state of emergency, and imposed an 11 pm-6 am nationwide curfew, except in the Canary Islands.

On Thursday, authorities reported 23,580 new infections, bringing the country’s total number to 1.16 million. Experts, however, believe the true figure could be three times higher. The number of deaths rose by 173, bringing the total to 35,639.

The government and parliament agreed to vote again in March on possibly ending the state of emergency.

On Thursday, the Catalan government announced that it would close its borders at midnight and restrict people from leaving their cities on the weekends for at least 15 days. Andalusia, Cantabria and Murcia announced similar measures.

My life in the USA | America lifestyle in Hindi

LIFESTYLE & CULTURE | GROWING UP SOMALI IN THE USA