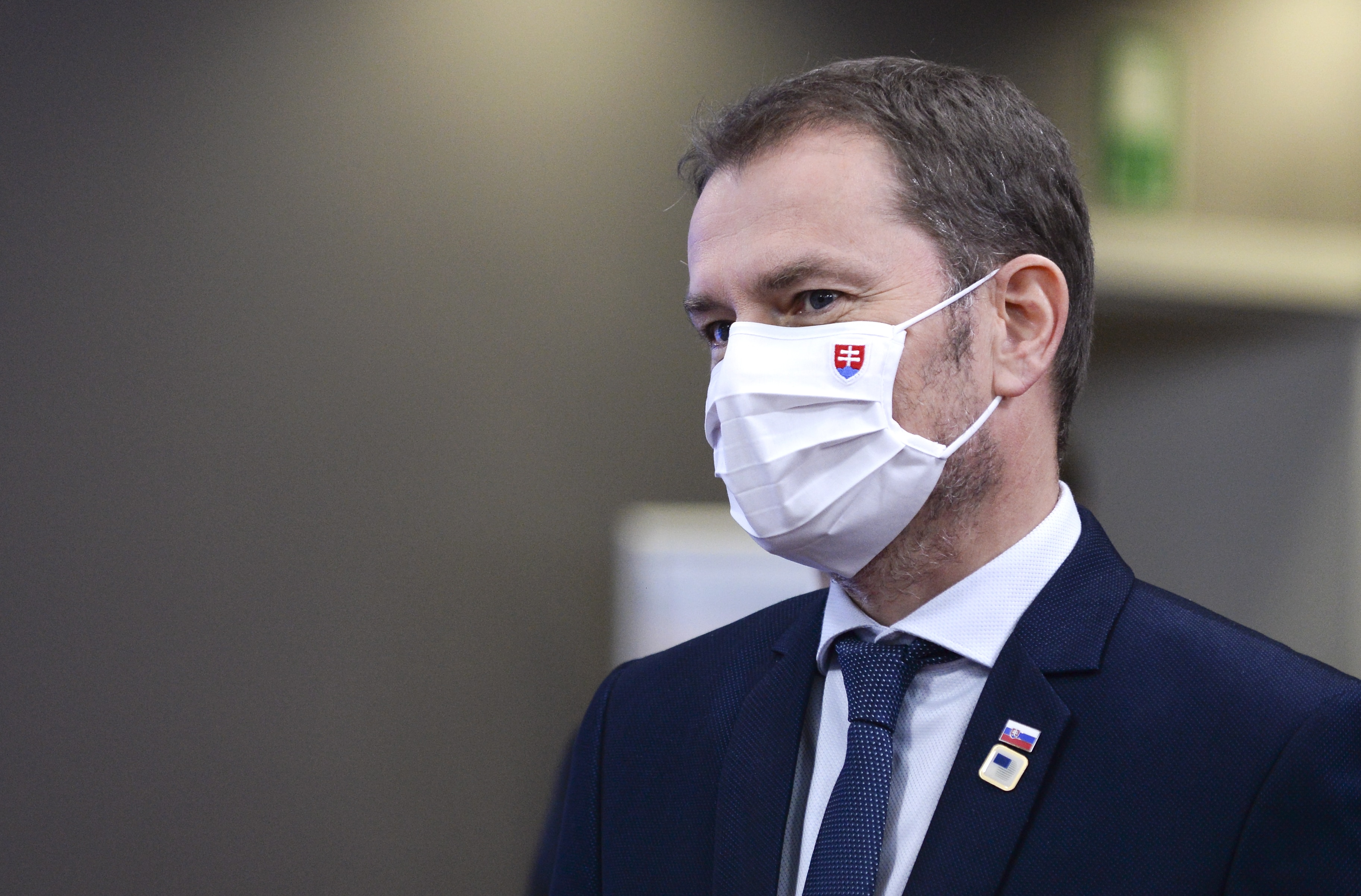 Slovakia’s Prime Minister Igor Matovic has tested positive for COVID-19, the country’s government office announced on Friday, less than a day after the French President Emmanuel Macron said he was diagnosed with the virus.

“I’m one of you today,” Matovic wrote in a rather emotional Facebook post, where he described the “tension” and “fear” he was feeling while awaiting the test results, also urging people to be “extra careful.”

“I was supposed to spend Christmas holidays as a helping force in the hospital…Apparently the plans will be a little different now,” his post further reads.

Matovic is the second EU leader to test positive for COVID-19 after a face-to-face summit held in Brussels last week. On Thursday, Macron said he would go into self-isolation after receiving positive test results, while later in the day, his Spanish, Portuguese and Luxembourgish counterpart, Pedro Sanchez, Antonio Costa and Xavier Bettel, correspondingly, said they would self-isolate. Sanchez and Costa had met with Macron on Monday, at an event in Paris for the 60th anniversary of the signing of the OECD convention.

Similarly, EU Council President Charles Michel decided to go into precautionary quarantine, although French authorities informed him that he is not considered to be a close contact. Belgium’s Prime Minister, Alexander de Croo although he went initially into self-isolation, he tested negative for the virus and will return to work on Friday.

EDUCATION CS MAGOHA UPDATE ON SCHOOL PREPAREDNESS TOWARDS RE OPENING NEXT...

The dark truth behind the million-dollar 'black gold' business