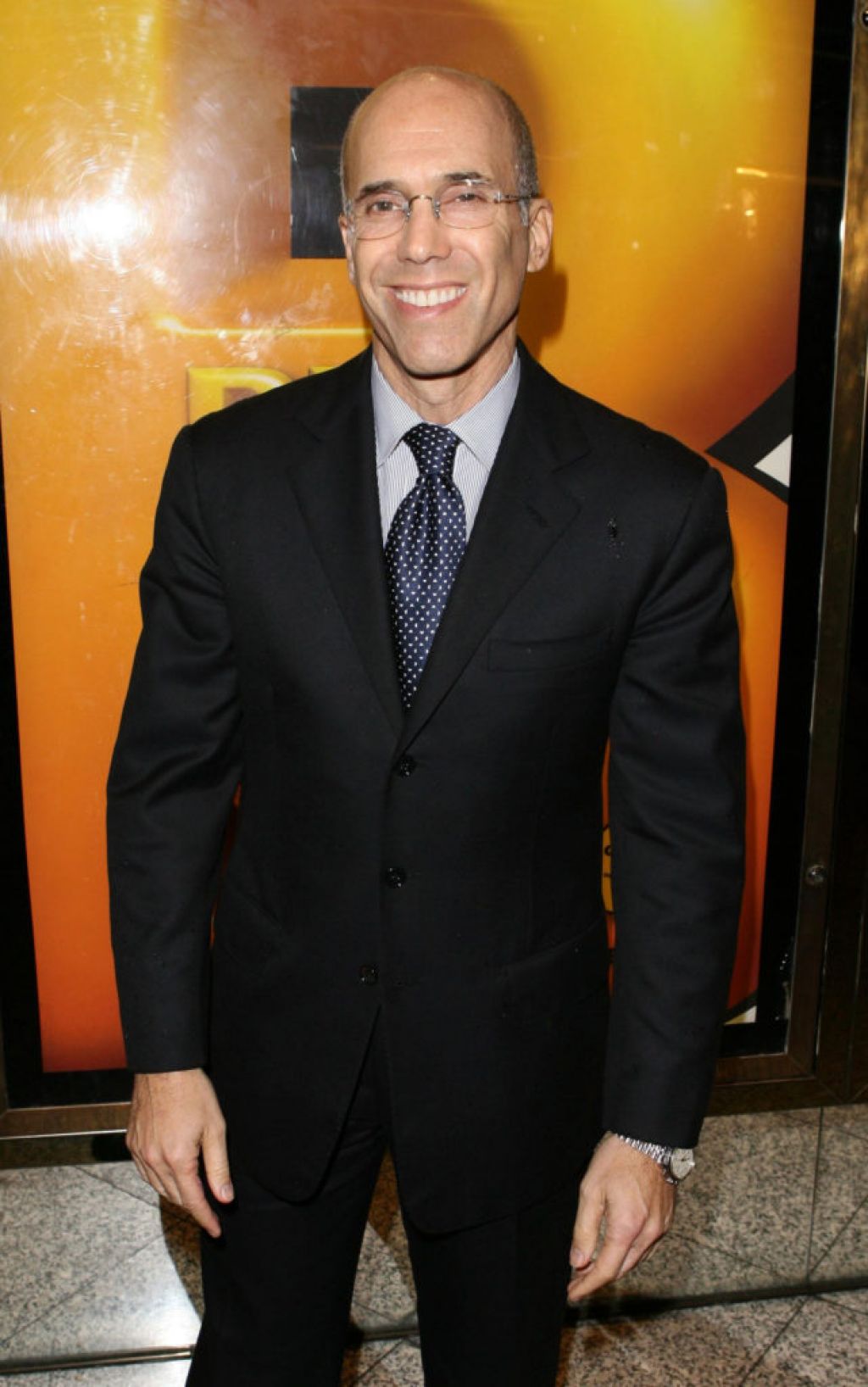 Short-form streaming service Quibi is closing down just over six months since launching, the company has announced.

The service had promised to revolutionise how viewers consumed entertainment and was geared towards smartphones.

Its shows aired in 5-10 minute chapters and Quibi launched with deep pockets and content featuring some of the biggest names in Hollywood.

However, it has struggled since arriving in April after the global pandemic eliminated commutes for millions of people and made “on-the-go” shows less viable.

Founder Jeffrey Katzenberg and CEO Meg Whitman, who raised nearly 2 billion dollars (about €1.7 billion) for the start-up, announced it was closing in an open letter on Wednesday.

Quibi was a big idea and there was no-one who wanted to make a success of it more than we did.

The pair will return cash to their shareholders, they said, and begin the process of laying off staff and looking for buyers for the company’s assets.

They said: “We started with the idea to create the next generation of storytelling and, because of you, we were able to create and deliver the best version of what we imagined Quibi to be. So it is with an incredibly heavy heart that today we are announcing that we are winding down the business and looking to sell its content and technology assets.

“Quibi was a big idea and there was no-one who wanted to make a success of it more than we did. Our failure was not for lack of trying; we’ve considered and exhausted every option available to us.

“While the result was not what any of us wanted, we did accomplish a number of things and we are very proud of what the talented Quibi team has built with the blood, sweat, and tears that they poured into this business over these past two years.”

Sink your teeth into this. New #FrightBites drop every. Single. Day. Only on Quibi: https://t.co/GMVRTNGb0W pic.twitter.com/7bpWPEa1DO

Boom in streaming service subscriptions is here to…

They said: “Because the idea itself wasn’t strong enough to justify a standalone streaming service or because of our timing.”

Disney this month announced it was restructuring its business around streaming as it looks to take the challenge to Netflix.

More collective intelligence is needed for a new and open society

Pub operator claims he got direct assurance of Covid cover from...

MICHELLE WIE, USA, GOLF TO PRESENT OFF SIDE MEDIA | celebrity...

'Shock and disbelief': The world reacts to riot at US capitol