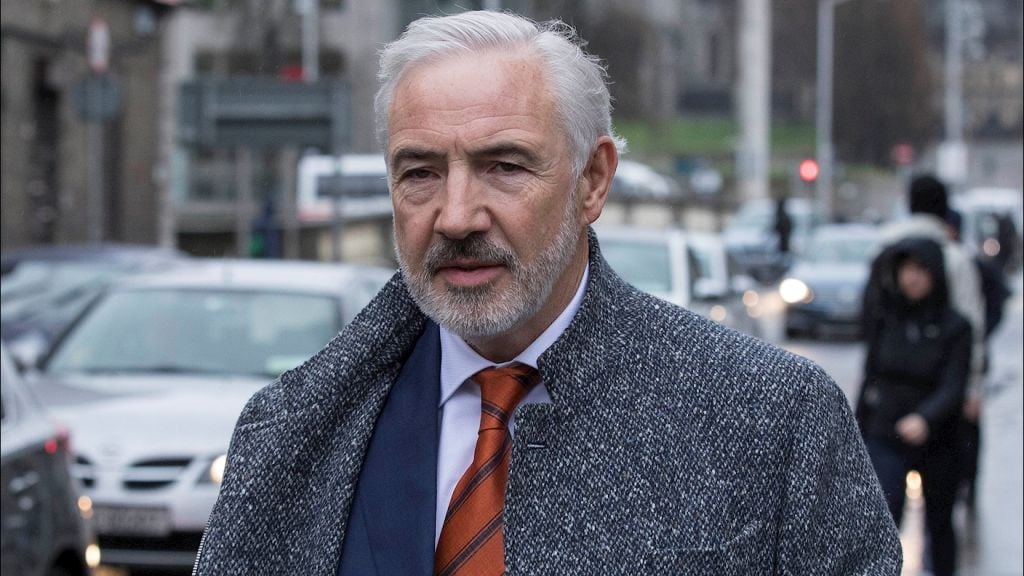 An application by bankrupt businessman Sean Dunne to vary an order requiring him to pay €7,000 a month for the benefit of creditors in his Irish bankruptcy was heard in private at the High Court on Thursday.

The private hearing was sought by Edward Farrelly SC, for Mr Dunne’s Irish bankruptcy trustee, arising from matters referred to by Mr Dunne in a sworn affidavit.

Mr Dunne, representing himself, opposed the matter being heard in camera. Mr Justice Richard Humphreys ruled on Thursday afternoon the hearing would proceed in camera, pending further order of the court.

Mr Dunne’s Irish bankruptcy trustee, Official Assignee (OA) Chris Lehane, claims Mr Dunne has not complied with that bankruptcy payment order (BPO). Contempt proceedings by Mr Lehane against the businessmen over the non-payment have been adjourned generally pending the outcome of his application to vary the BPO.

Carlow-born Mr Dunne, now with an address in Surrey, England, in seeking for the BPO to be varied, previously told Mr Justice Humphreys he did not have the ability to pay it.

He also complained about undergoing a dual bankruptcy process here and in the US.

The application to vary is the latest development in a long-running battle between Mr Dunne and bankruptcy officials in both Ireland and the United States.

Mr Dunne was adjudicated bankrupt here in 2013 on foot of an application by Ulster Bank after he defaulted on €164 million loans. That same year, he filed for bankruptcy in Connecticut in the United States when he claimed to have debts of $1bn and assets of $55m and a US bankruptcy trustee was appointed.

Mr Dunne was due to exit his Irish bankruptcy in 2016 but it was extended by 12 years in 2013 after Ms Justice Costello found he had not co-operated with the OA.

A fly in the ointment: Turkey’s S-400 problem

Economic recovery is sustainable when based on ensuring balanced territorial development