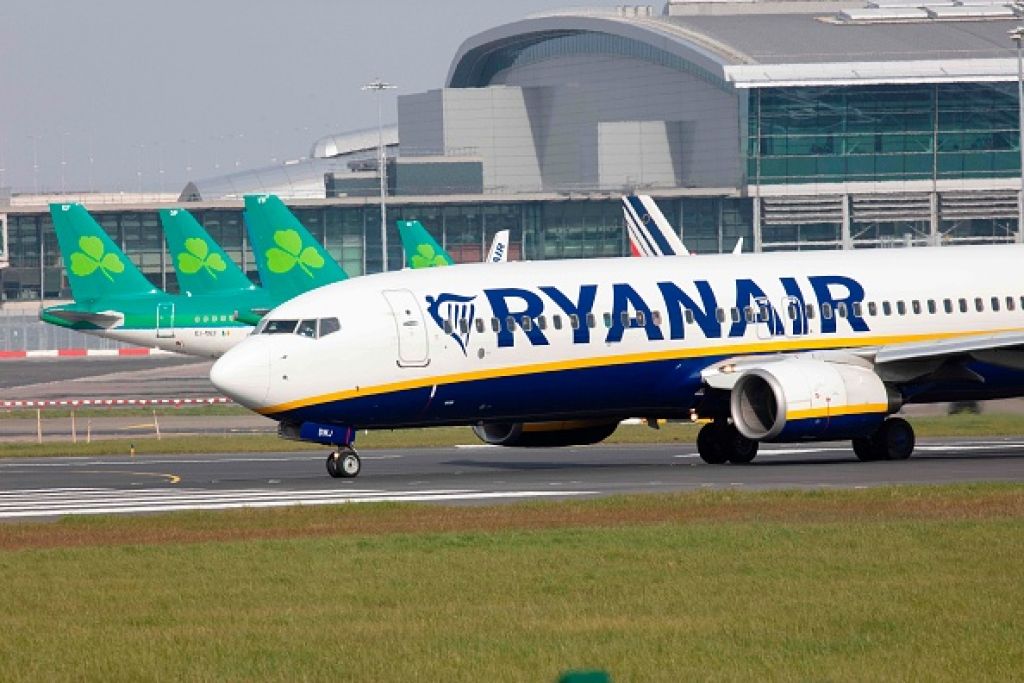 Ryanair has slashed its annual traffic forecast by around 5 million passengers, citing fresh lockdowns in the United Kingdom and Ireland introduced to curb a highly contagious new variant of Covid-19.

The Dublin-based low-cost carrier, Europe’s largest, said it would significantly cut its flight schedules from January 21st until the end of the current lockdown.

The British and Irish measures “will result in few, if any, flights being operated to/from Ireland or the UK from the end of Jan until such time as these draconian travel restrictions are removed,” Ryanair said in a statement.

As a result, Ryanair has cut its traffic forecast for its financial year, which end on March 31st, from its current forecast of “below 35 million” to between 26 and 30 million passengers, the statement said.

“Ryanair does not expect these flight cuts and further traffic reductions will materially affect its net loss for the year to 31 March 2021 since many of these flights would have been loss making,” the statement said.

The lowdown on the low-FODMAP diet – Harvard Health Blog

Invitation For, Education in Law and it's career prospective: By, AmarJain!