Ryanair has reiterated its position on the potential closure of its Cork and Shannon bases during the winter months.

The airline says that if the closures go ahead, they would be the direct result of Government “inaction” as regards the lifting of international travel restrictions.

In a memo sent yesterday, Ryanair said that the Government had “failed to implement its own taskforce’s recommendations of July 7”, and has “made matters worse by “delaying the implementation of the EU’s Traffic Lights System until October 13.”

The EU’s Traffic lights system, which Ireland is expected to join next month, would see different countries grouped into categories based on their rates of Covid-19.

So-called ‘green’ areas would be regions where Covid-19 infection rates amount to less than 25 cases per 100,000, and where the percentage of positives tests is less than 3 per cent.

In the interim, the Irish Government has published its own travel green list of countries deemed safe to travel to.

An updated version of this list was announced earlier this week, will come into effect from Monday.

Ryanair says the updated green list was a “failure”, and that discrepancy between the EU’s approach and the Irish Government’s approach has “devastated customer confidence and bookings”.

The airline said: “This disjointed and mismanaged approach is putting the jobs of our pilots and crews at cork and Shannon at risk if there is no change, we regrettably expect the closures at Cork and Shannon to proceed.”

While Ryanair boss Michael O’Leary said on Thursday that the closures were “highly likely”, a final decision on the Munster bases has not yet been made.

Were Ryanair to go ahead with the closures, some 130 staff would lose their jobs. Many more Munster businesses that are reliant on international travel would also suffer.

Earlier this week, the Cork branch of the Irish Hotels Federation described Cork Airport as “vital to the recovery of tourism in the county and the wider region.”

Chairperson of the Cork branch, Fergal Harte, said it is imperative the airport receives the necessary policy and financial supports required to ensure it continues to provide air access to key international markets.

He said: “We are hugely concerned about the proposed Ryanair base closure at Cork.

“Failure to support the airport now runs the risk of long-term damage to the tourism industry and the wider economy in the south of Ireland. 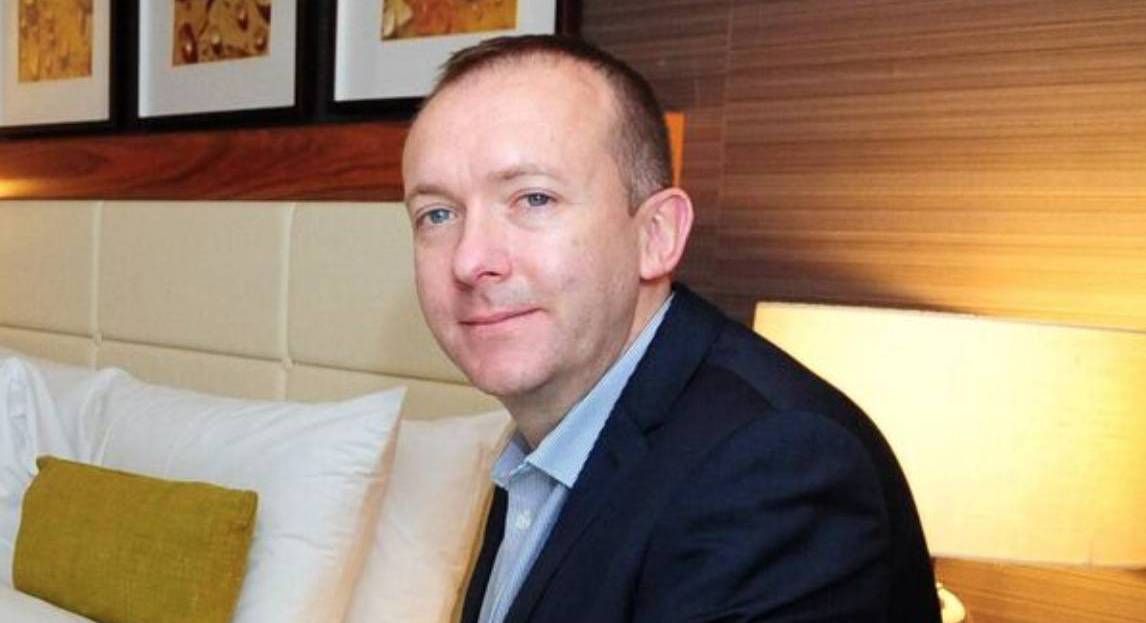 “Pre-Covid, tourism supported 25,300 jobs in Cork and contributed €895 million to the local economy. The international connectivity that Cork Airport offers contributed enormously to that growth.

“Tourism in Cork and the wider region has enormous potential. It can and will recover, but it requires a fully operational airport with regular connections to our key markets.

“On behalf of Cork IHF members, I appeal to Government to give this issue urgent attention to ensure that Cork Airport is provided with the policy and financial supports required to address the Ryanair situation and safeguard its future,” he added.