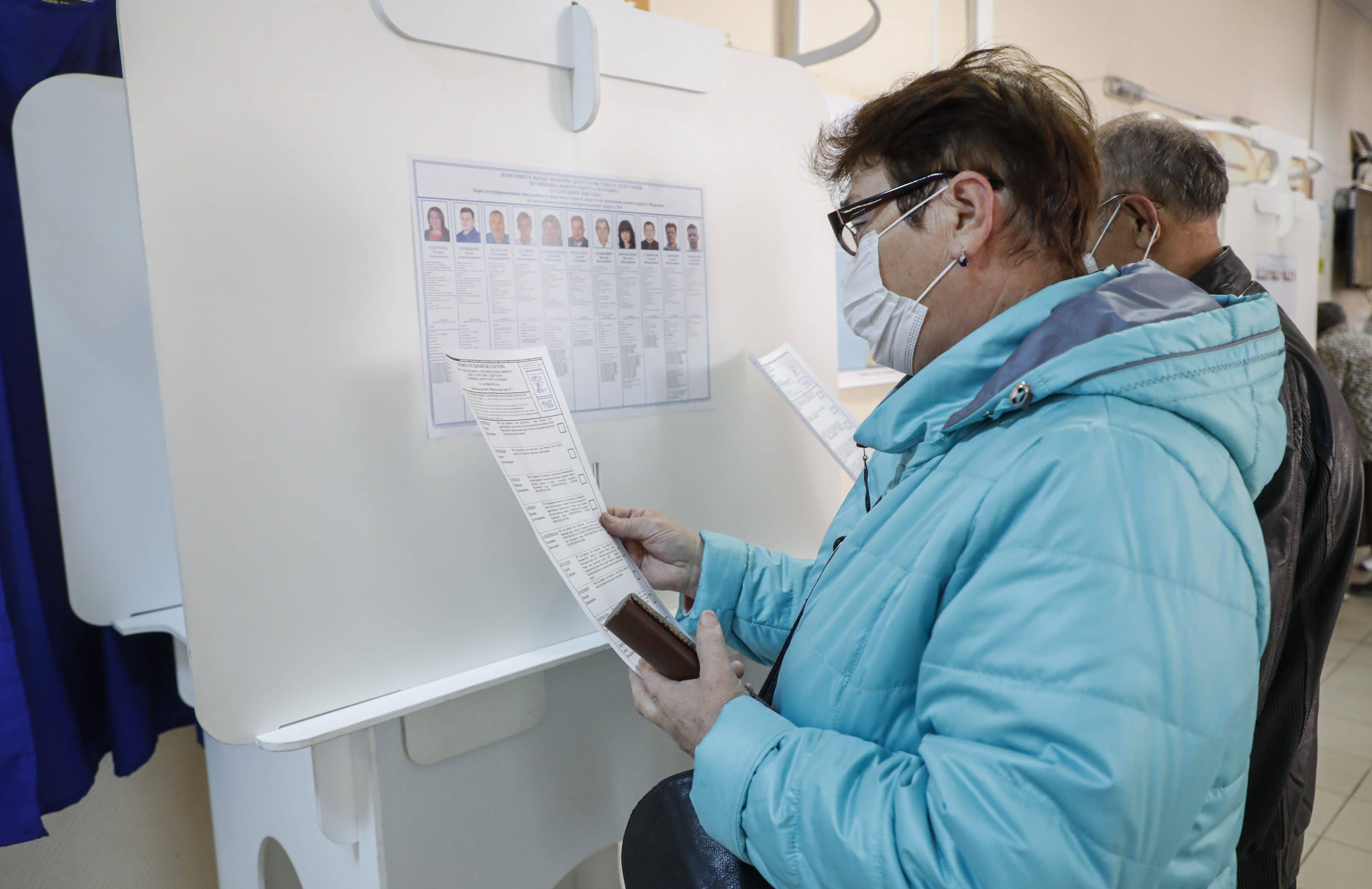 Navalny is a fierce critic of Russia’s president Vladimir Putin. On August 20, he fell ill on a flight from Siberia to Moscow, forcing the plane to make an emergency landing in Omsk, where he spent two days in hospital before being evacuated to Germany.

Germany says he was poisoned with a Soviet-style Novichok nerve agent in an attempt to murder him. Russia has rejected the claims. Last week, Berlin’s Charite hospital that has been treating Navalny said his condition has improved and he is being weaned off mechanical ventilation.

In recent years, Navalny has endured multiple incarcerations, a barred attempt to run for president, and a hamstrung bid for the Moscow mayor’s post. Navalny and his allies have been preparing for Sunday’s regional elections at the time of the suspected poisoning.

Authorities stretched out the elections over three days. The move was criticised by election watchdogs who said the longer period would make it harder for monitors to catch fraud at polling stations.

Has Enlargement slipped off the radar?