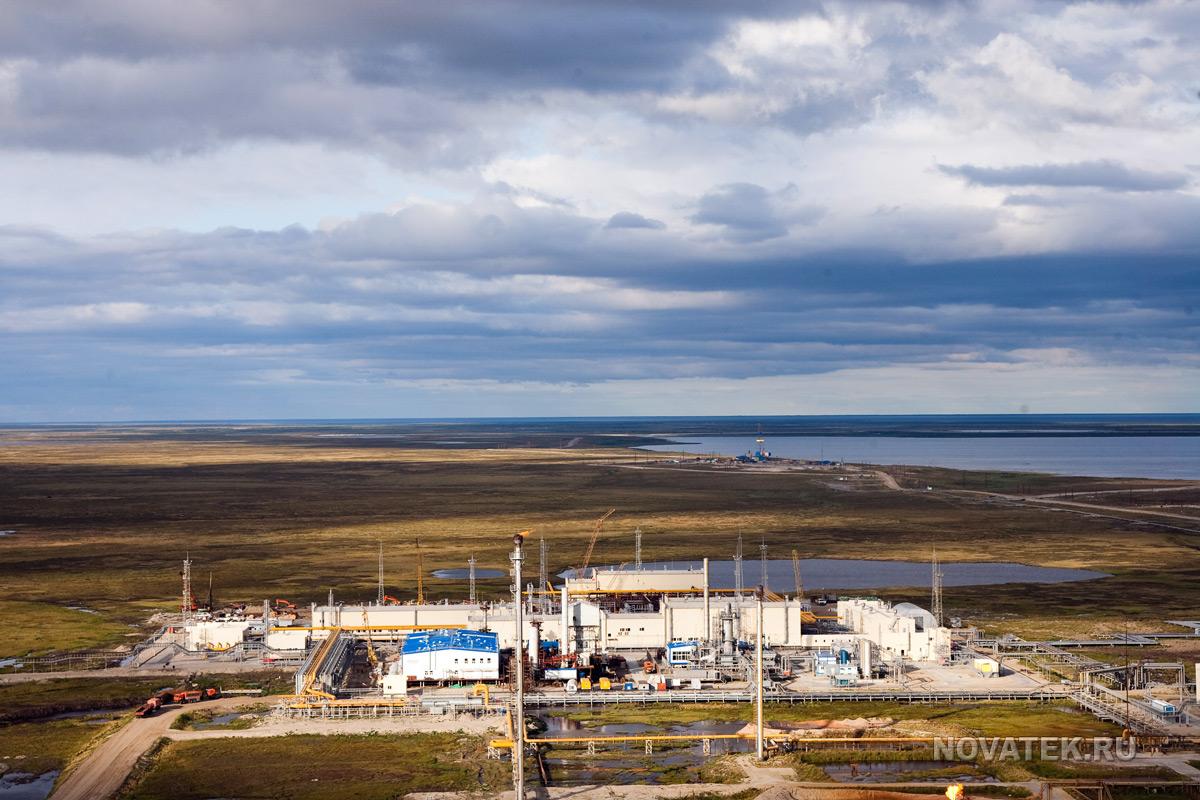 “Our production growth in the area of the Unified Gas Supply System remains one of the key priorities of the Company’s Strategy,” Novatek Chairman Leonid Mikhelson said. “Natural gas produced in the North-Russkiy cluster is intended for the Russian domestic market, which has proved to be very stable as compared to international markets in the recent months. Moreover, the additional volumes of gas condensate will ensure full utilization of our processing facilities,” he added.

Watchdog says Maduro regime is using COVID to crack down on...

Foreign company engaged in illicit activities intends to move to the...

How 'Law And Order' Became Political Code For Discrimination | NBC...

Common ground and the forging of new ties in the US...