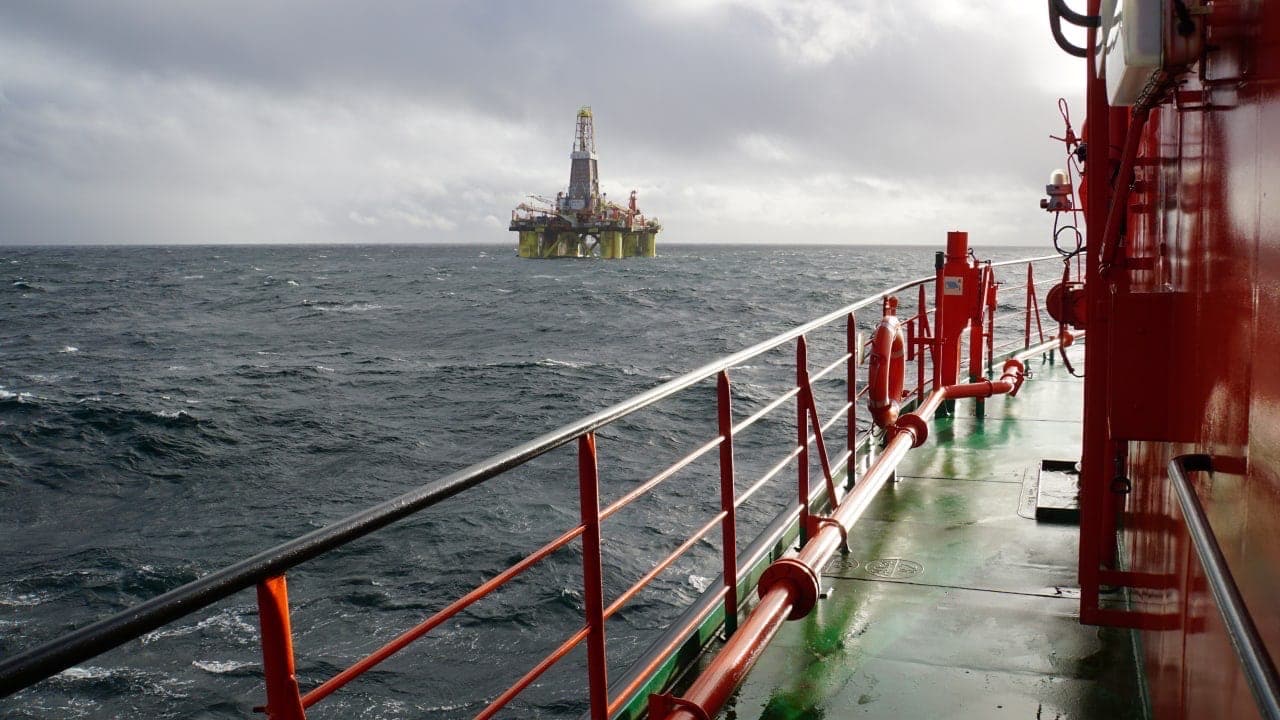 Russian gas monopoly Gazprom has performed another set of tests in the upper levels of the exploration well at the Leningradskoye field of the Yamal gas production centre. Earlier, the well helped discover a new deposit in the lower levels.

“In the course of the exploration activities, commercial gas inflow of over 1 million cubic metres per day was obtained,” Gazprom said, adding that this is a record-high figure for the fields located on the Arctic shelf of Russia, which proves that the productivity of the Leningradskoye field is much higher than anticipated.

To secure the reliability of gas supplies to consumers in the long term, Gazprom said the company consistently expands its resource base. “One of the key targets in this area is to exercise a comprehensive approach to the research and development of the Arctic shelf. This approach ensures a high effectiveness of geological exploration performed in the harsh natural environment and climate of the shelf,” Gazprom said, adding that the company successfully copes with the difficulties caused by the lack of infrastructure and insufficiently developed services market.

The Leningradskoye gas and condensate field is located in the Kara Sea within the Leningradsky licensed block. The field’s current recoverable gas reserves are estimated to total 1.9 trillion cubic metres and are classified as unique.

In October, a new gas deposit was discovered at the field as a result of drilling and testing of an exploratory well. Commercial gas inflow was obtained with a flow rate of about 600,000 cubic metres per day, which proves that the new deposit contains substantial amounts of gas.

The Dinkov field is situated within the Rusanovsky licensed block. The field is unique in terms of gas reserves: its recoverable reserves in the С1+С2 categories amount to 390.7 billion cubic metres.