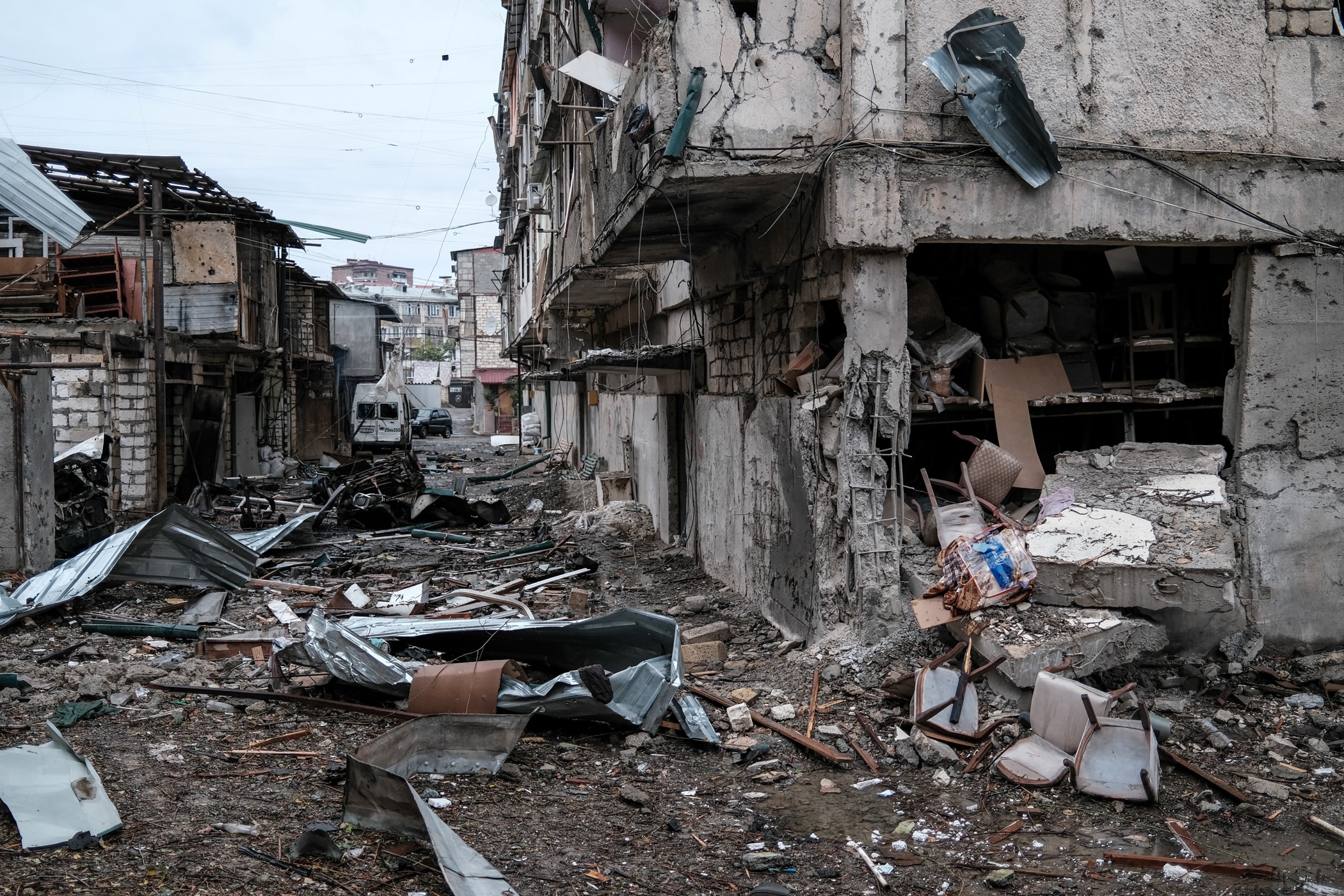 Russia began deploying 2,000 peacekeepers to Nagorno-Karabakh on Tuesday after Armenia and Azerbaijan agreed a peace deal to end the military conflict over the region after more than a month of fighting.

Armenia and Azerbaijan, two former Soviet republics, have been involved in a territorial conflict since they gained independence in the 1990s. Nagorno-Karabakh, which is internationally recognised as part of Azerbaijan, but is historically an ethnic Armenian region, has been the focal point of the conflict between the two nations.

The agreement was announced on Tuesday by Armenia’s prime minister Nikol Pashinyan, Azerbaijan’s president Ilham Aliyev and Russia’s president Vladimir Putin. Under the deal, Azerbaijan will keep territorial gains made in the fighting, including the enclave’s second city of Shushi. Ethnic Armenian forces must give up control of a slew of other territories between now and December 1.

Putin said that a Russian force of 1,960 military personnel and 90 armoured personnel carriers would be deployed along the frontline in Nagorno-Karabakh and the corridor between the region and Armenia. He added that the peacekeepers will stay in place for at least five years.

Aliev said that Turkey will also take part in the peace-keeping process, while Turkey’s president Recep Tayyip Erdogan hailed the truce as a “right step in the direction of a lasting solution”.

More than 1,400 people have died since the fighting broke out on September 27, including many civilians. Fighting has surged to its worst level since the 1990s, when about 30,000 people were killed.