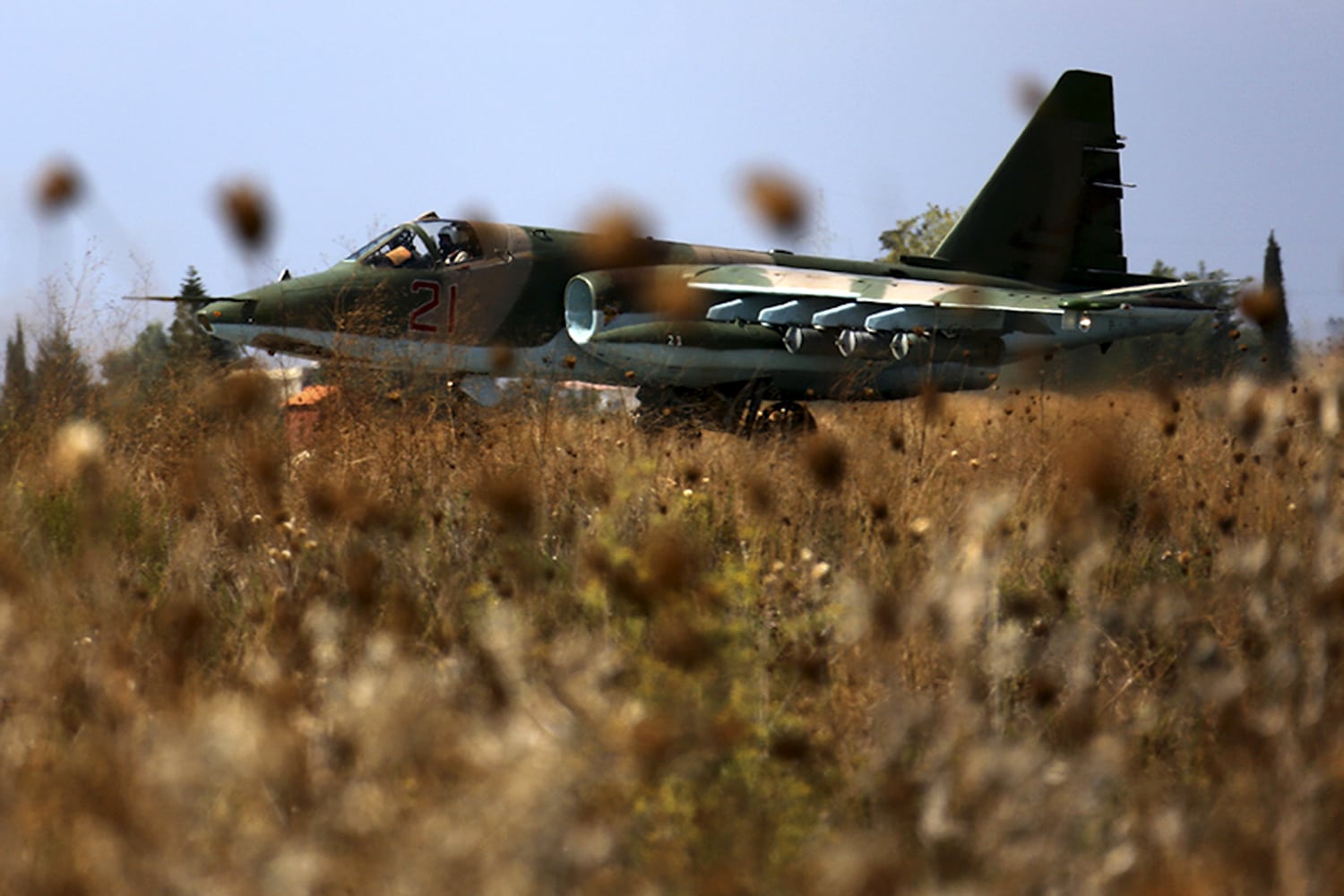 At least 105 Turkish-backed fighters have died and almost 90 wounded in airstrikes by Russian warplanes on a rebel training camp in northwestern Syria on Monday, according to the Britain-based Syrian Observatory for Human Rights.

The military training camp is located in the Jabal al-Dawila area in Harem, north-west of Idlib and belongs to the Ankara-backed Faylaq al-Sham Corps, one of the biggest alliance of Sunni Islamist rebels in Syria.

The camp was supposed to graduate a batch of fighters within days, the British war-monitoring group added. Leaders of the camp were among those killed in the airstrikes, said Youssef Hammoud, a spokesperson for the groups, Arab News reported, adding that Syrian rebel groups vowed to retaliate.

Earlier this year Russia and Turkey brokered a truce in Idlib to halt a Damascus-led military offensive against the last rebel enclave in Syria, that has displaced hundreds of thousands.

Belarus puts military on high alert for the first time

Why America’s future depends on rebuilding our factories