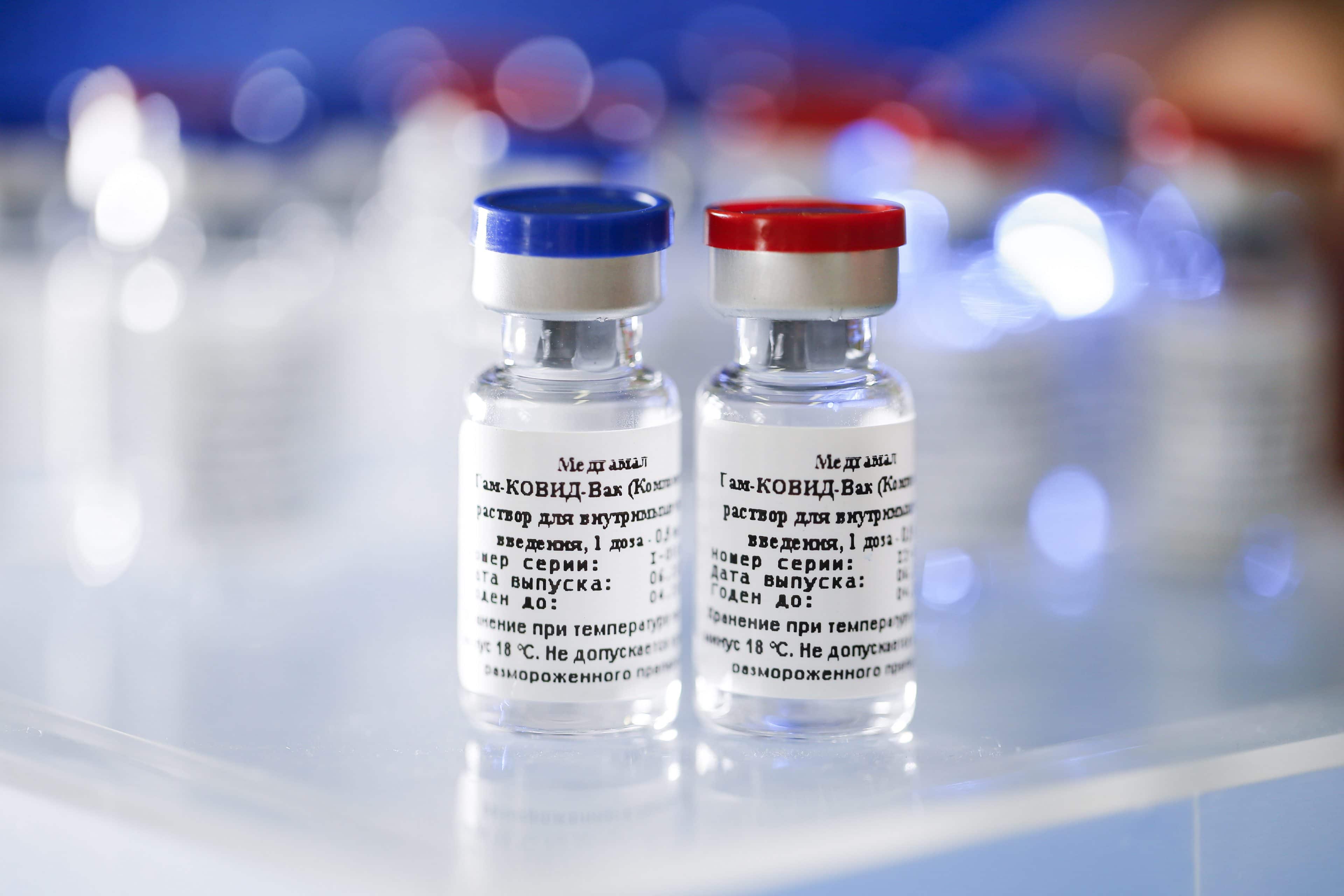 Authorities hailed the vaccine as safe and effective following two months of small-scale human trials. The trial results have not been made public yet.

Russia’s Gamaleya Institute, which developed the vaccine, said 40,000 people would be involved in the mass testing at more than 45 medical centres around the country.

Russian scientists have said that early trials showed the vaccine eliciting a significant immune response, but how long protection would last remains unclear.

Today's HealthNews For You Get Rid Of Your Text Neck

Businessman remanded to Mountjoy for contempt