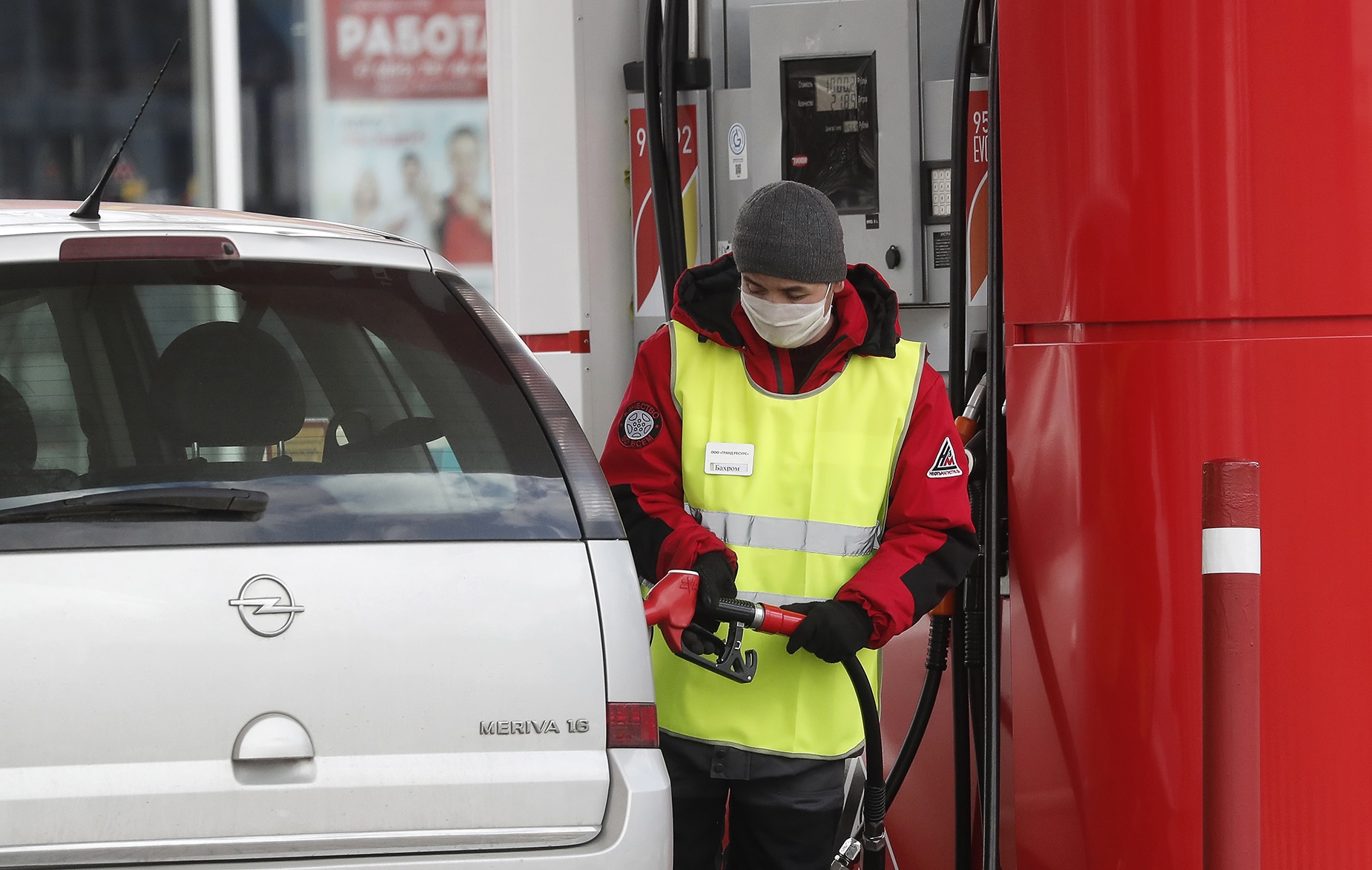 “Russia, or I should say President Putin, is very committed to the OPEC+ deal. For him it combines good economics with good politics,” Chris Weafer, co-founder of Macro Advisory in Moscow, told New Europe on October 16, adding that the former because the Russian budget is better off with $40 oil and lower volume than it would be with higher volumes but with $30, or lower, oil. “But, of course, Russia is in a better economic place than Saudi Arabia and most of the OPEC member states,” Weafer said, explaining that is because it has a free-floating currency and this greatly compensates the budget for weaker dollar-based revenues. Also, Russia’s financial reserves are now the 5th largest in the world. So, the OPEC+ deal is working for Russia.

Following their phone conversation on October 13, Putin and bin Salman have reportedly agreed on the importance of all oil-producing countries to continue co-operating and abiding by the OPEC+ agreement to achieve these goals for the benefit of both producers and consumers,” according to the kingdom’s state media outlet.

Weafer argued that it is also very good politics because having at least a pragmatic relationship with Saudi Arabia and the other Gulf states, such as the United Arab Emirates, is a key geopolitical priority. “Recall that Riyadh’s criticism of Russia’s involvement in Syria ended when the first OPEC+ deal was agreed,” he told New Europe.

The OPEC+ agreement has also been one of the key factors in providing support for the oil price since early May, Weafer said, noting that the price of Brent crude rose 80% from May 1st, when the current agreement started, to September 1st.

Oil prices fell on October 15 as traders are concerned that new restrictions to stem a second wave in COVID-19 infections would slow down economic growth and oil demand. Brent crude LCOc1 futures had dropped $1.39, or 3.2% to $41.93, while US West Texas Intermediate (WTI) crude CLc1 futures were down $1.41, or 3.4%, to $39.63, Reuters reported, noting that the decline in US shale output, as over leveraged producers were forced to close, and the steady demand recovery, have also been important factors.

Justin Urquhart Stewart, co-founder of Regionally, the UKs leading regional investment platform, told New Europe on October 15 that OPEC+ should be very worried with the second wave of COVID-19 and new lockdowns. “Demand for oil is dropping in two levels. It’s dropping because of the slowdown in the economies, which will take some time to recover from and, of course, the efforts, quite strenuous efforts by some countries to now move away from carbon fuels, not just because they don’t want to be dependent upon Russia and the OPEC nations, but actually because ESG, or Environmental, Social and Governance, is now foremost in investors’ minds and you are seeing that in reaction of markets now,” Urquhart Stewart said.

Weafer agreed that a second wave of COVID-19 lockdowns would for sure hit oil demand. “But I think that Russia and Saudi Arabia would respond to that and, for example, delay the increase in production planned for January 1st by a couple of months. They did that for the July increase, i.e. delayed it to August 1st,” he said. “We would likely see that again and an early announcement would help stabilise the oil price if demand were to again weaken in the coming months. But Moscow is financially better placed than Saudi Arabia because of the free-floating currency. Saudi’s currency is pegged to the US dollar,” he added.

Weafer noted that, ironically, the Russia ruble is currently much weaker than it should be because of the sanction threats from Washington. “Today the ruble is trading at 78 versus the dollar while, based purely on economics, it should be at 68. The difference is the political risk premium,” he said.

“So, Russia is in a relatively better financial and budget situation thanks to the US Congress,” Weafer said, arguing that this is helping Moscow survive weak oil much better than would otherwise be the case.

Russia’s Energy Minister Alexander Novak said in an article published in the energy ministry’s magazine Energy Policy on October 14 that despite the second wave of the pandemic in a number of countries, OPEC+ continues to be optimistic and “expect we can gradually raise production as per the agreement without harming the market”.

But Weafer said at this stage, hopes for a demand recovery, which then supports an oil price rally, in early 2021, look overly optimistic. Russia and Saudi will soon have to decide to announce a delay in the January 1 planned oil production growth. Otherwise the price will more likely weaken into year end. “I believe Moscow will agree to this – provided there is no recovery in US shale production. There is no appetite in Moscow, or Riyadh or in many other oil capitals, to support a recovery in the US oil sector,” he said.

Turkey is playing with fire in the Eastern Mediterranean

Germany 30 years on: United it stands