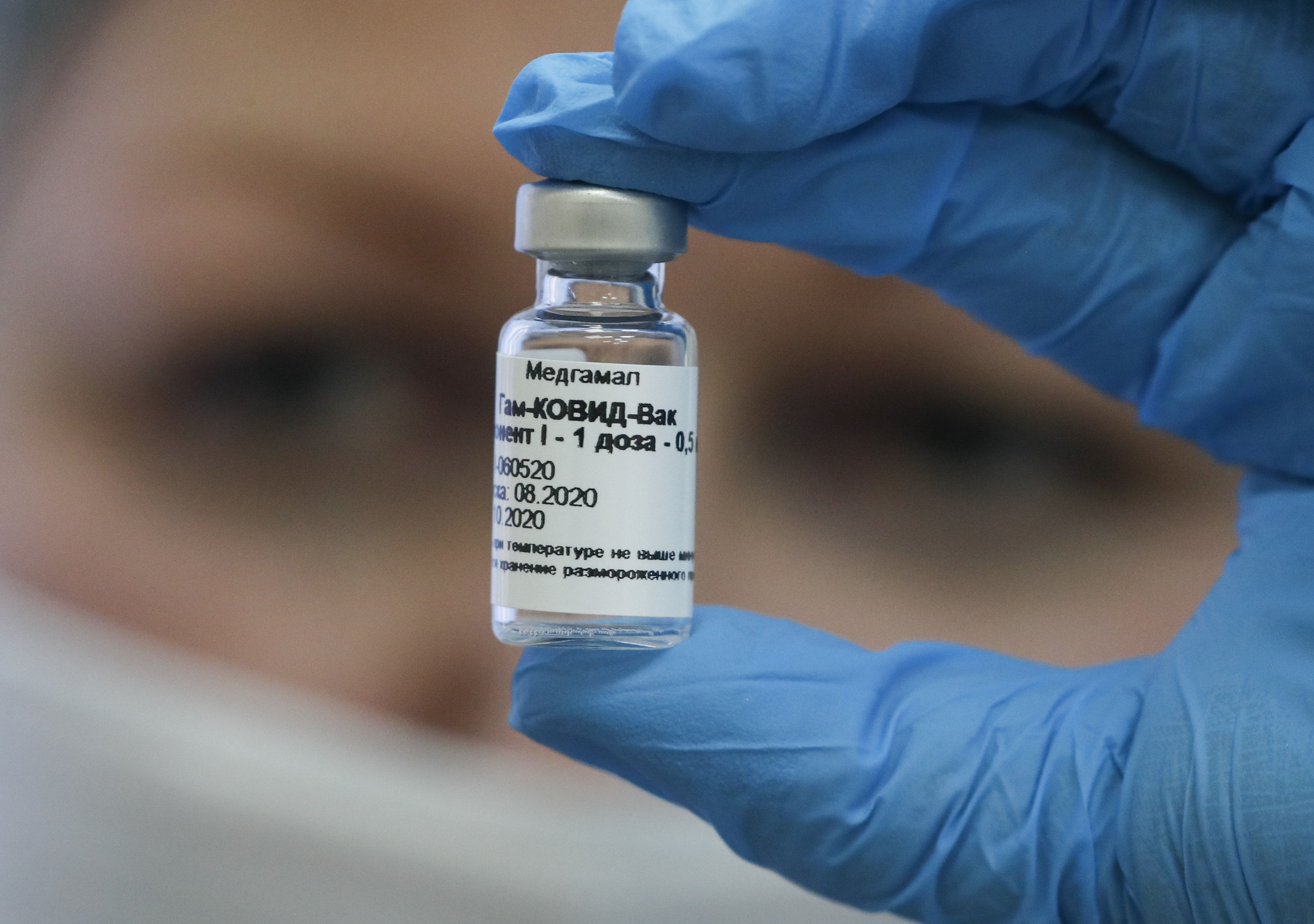 Russia has granted regulatory approval to a second Coronavirus vaccine, President Vladimir Putin announced on Wednesday during an online meeting with the members of the government.

The COVID-19 vaccine, developed by the Research Center of Virology and Biotechnology Novosibirsk Vektor and named “EpiVacCorona,” will have an initial production of 60,000 doses, that could be administered to 40,000 volunteers during clinical trials.

While it completed early-stage human trials last month, it has not entered the large-scale trial, known as Phase III, however, TASS news agency reported that the last phase is likely to begin in November or December.

During the meeting, Putin also announced Russia would shortly present a third COVID-19 vaccine, developed by the Chumakov Scientific Center for Research and Development of Immune and Biological Products in St Petersburg

Earlier in the week, Russian Health Minister Mikhail Murashko had informed that one of the country’s vaccine candidates, currently in clinical trials would be registered during the week so that its productions could start immediately.

“Today, two Russian vaccines are in the clinical trial, while another one is registered. We are planning that one of the vaccines in clinical trials will also be registered and will move to the production stage this week,” Murashko said on Tuesday, TASS news agency reported.

Russia was the first nation to register a vaccine against the new coronavirus, with Putin announcing in August that the country had its first vaccine, called “Sputnik-V” and developed by Moscow’s Gamaleya Institute.

Apple boss to urge world leaders to work together for ‘carbon...

Large companies selling non-essential items like a “red rag to a...

Scalable code without bloat: DCI, Use Cases, and You