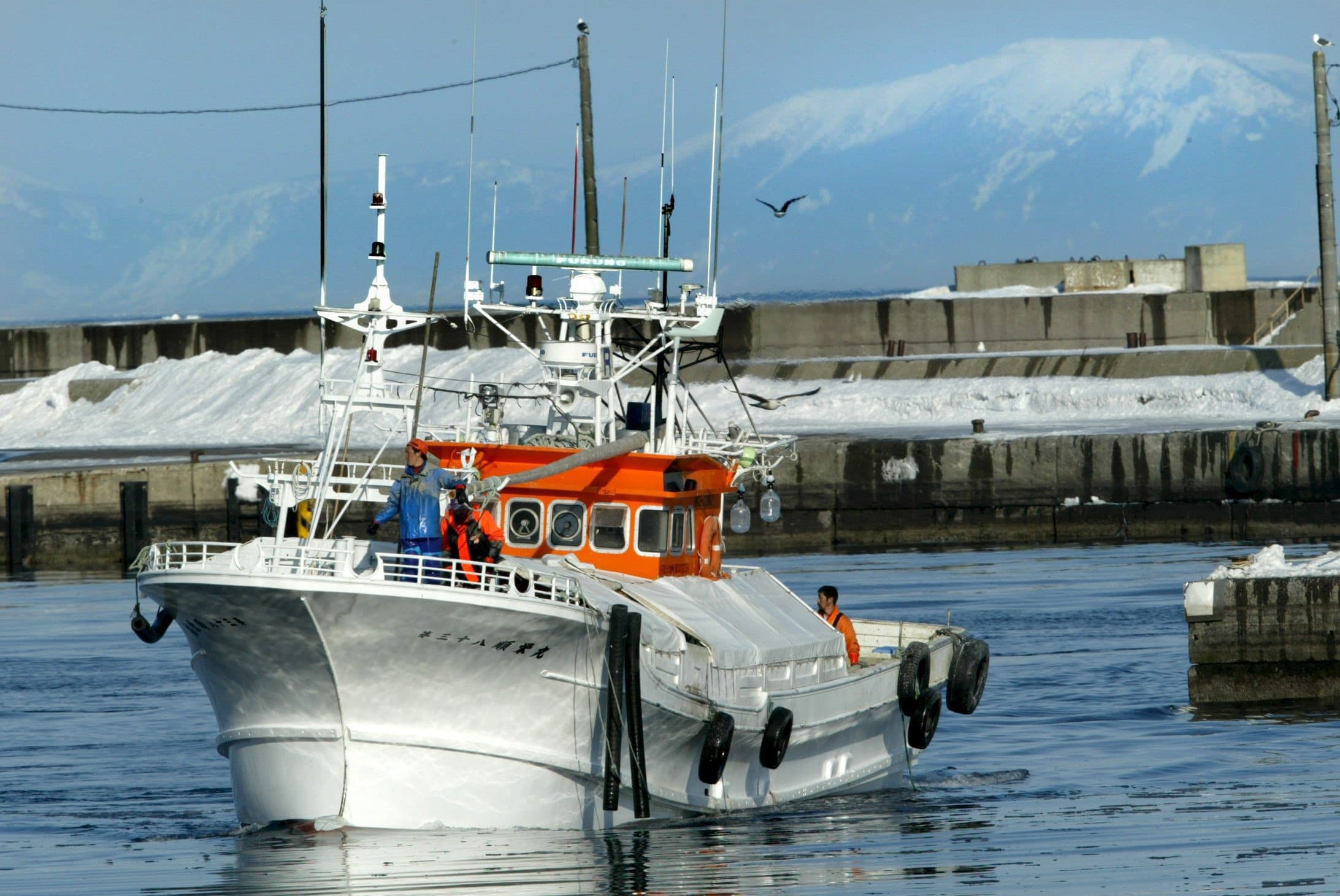 The Russian military on Tuesday announced the deployment of its S-300V4 advanced air-defense missiles to the Kurile Islands claimed by Japan.

The Russian defense ministry’s TV station, Zvezda, reported that the air-defense missile systems were deployed on Iturup, one of the four southernmost Kurile Islands.

“Short-range anti-aircraft missile systems are already on duty on the island of Iturup in Sakhalin Region. Now the air defence ‘heavy artillery’ has arrived. The so-called large air defence system: the S-300V4”, the ministry said.

The Soviet Union seized the islands at the end of World War II, and a territorial row over them has strained relations between the two countries for years. Japan calls the islands the Northern Territories and Russia calls them the Kurils.

Japan’s Chief Cabinet Secretary Katsunobu Kato on Wednesday said that the country has lodged a protest after Russia’s move.

Russia said in October it planned to deploy the missile system on the islands for the first time, but that the move would be part of military drills and not for combat duty.

Greece re-enters lockdown in an effort to save Christmas

Karabakh, even if Baku wins, will lose