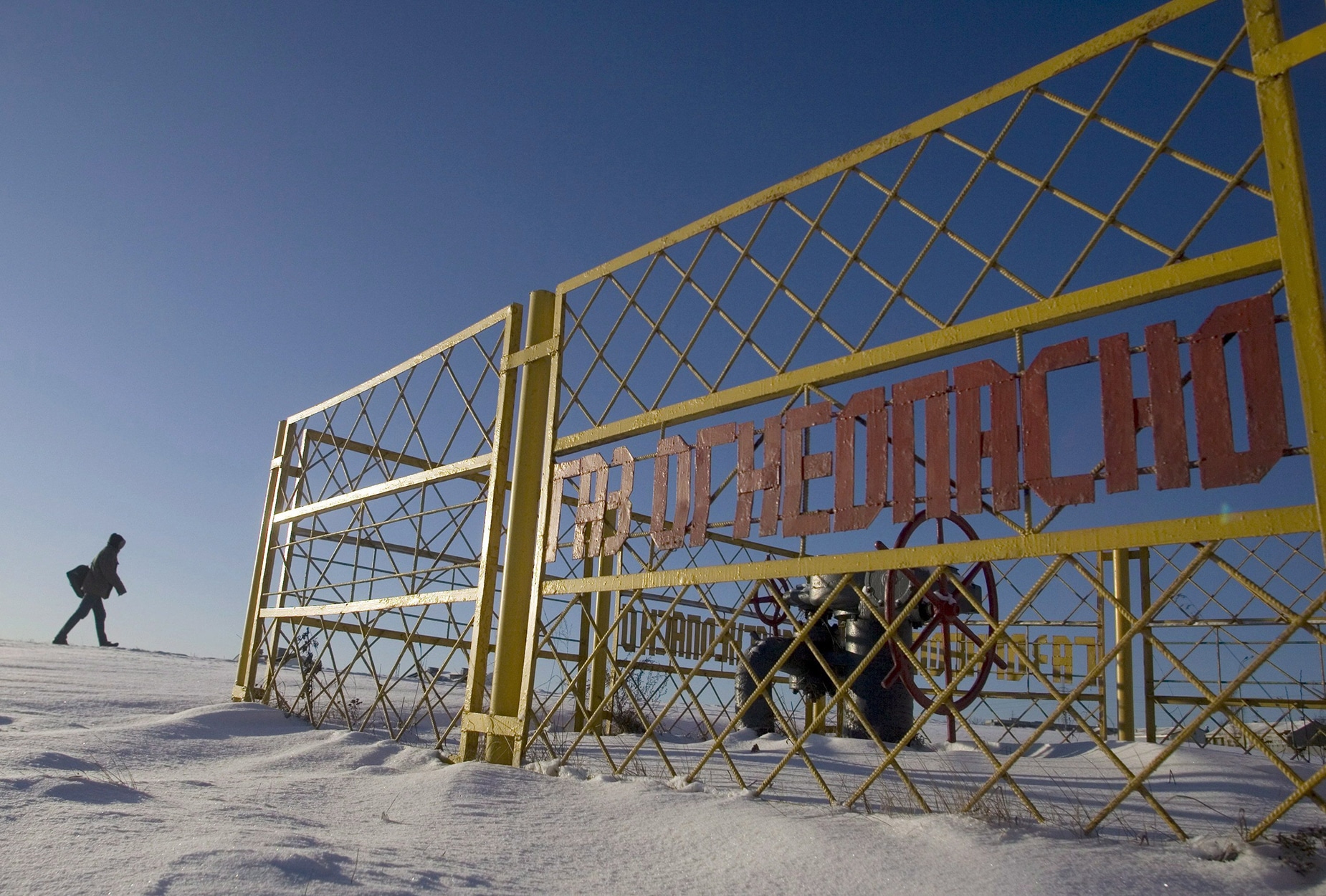 Russian gas monopoly Gazprom and the government of Belarus have launched negotiations to discuss the conditions of gas supplies to Belarus starting from January 1, 2021, Gazprom said.

The contracts between Gazprom and Gazprom Transgaz Belarus for gas supplies to and gas transportation across Belarus are valid until the end of 2020.

“At the start of the meeting, the parties noted that the issue of repaying the debt owed by Belarusian consumers for Russian gas supplies had been completely settled. In this connection, negotiations have been launched to discuss the conditions of gas supplies to Belarus starting from January 1, 2021,” Gazprom said in a statement.

On November 3, Belarus Prime Minister Roman Golovchenko said Belarus and Russia continue talks on natural gas pricing in 2021 and Minsk has no debts for consumed gas at present.

“Settlements for consumed gas have been completed; we have no debt to the Russian Federation. We would like to negotiate in the near future the natural gas pricing for Belarus in the next year, expecting that it will be attractive for us,” Golovchenko said on the air with the Belarus-1 TV Channel, TASS reported.

Large petrochemical complex to be launched in western Kazakhstan in 2021

U.S. Marine Corps is preparing to fight in the extreme cold