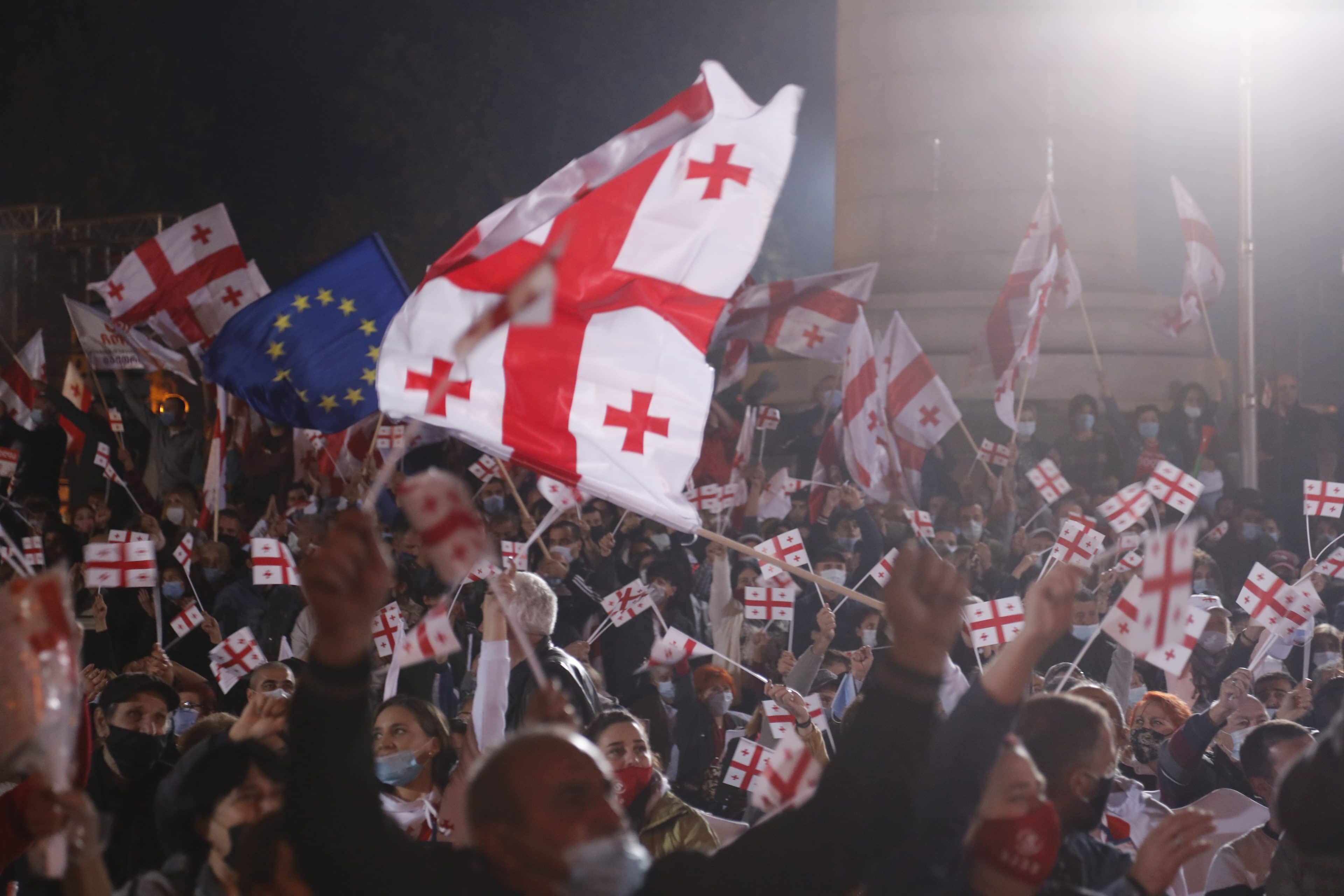 Georgia’s governing party has won the parliamentary election, according to preliminary results by the country’s Central Election Commission on Sunday, but the opposition rejected the results.

With more than 99% of ballots counted, the Georgian Dream party had received 48.1% of Saturday’s vote, according to the commission. The biggest opposition alliance, led by the United National Movement party, got 27.1%.

Georgian Dream has held a strong majority in the 150-seat parliament for 8 years. The party has nominated current prime minister Giorgi Gakharia to stay on the job.

The opposition, however, has accused the ruling party of vote-rigging and thousands of people took to the streets to protest. It has also accused Georgian Dream of pursuing pro-Russian policies while claiming to be Western-oriented.

Both the government and the opposition would like to see Georgia join the European Union and NATO. A fifth of the country’s territory is controlled by pro-Russian separatists following a short war with Russia in 2008.

According to the Georgia’s constitution, a party would need to secure more than 40.54% of the vote to form a government.

Education for women and girls benefits us all

Seminar on the Scope and Opportunities of Law Education

The 슬기로운 생활 미국편 The more SEULGIful Lifestyle in USA |...