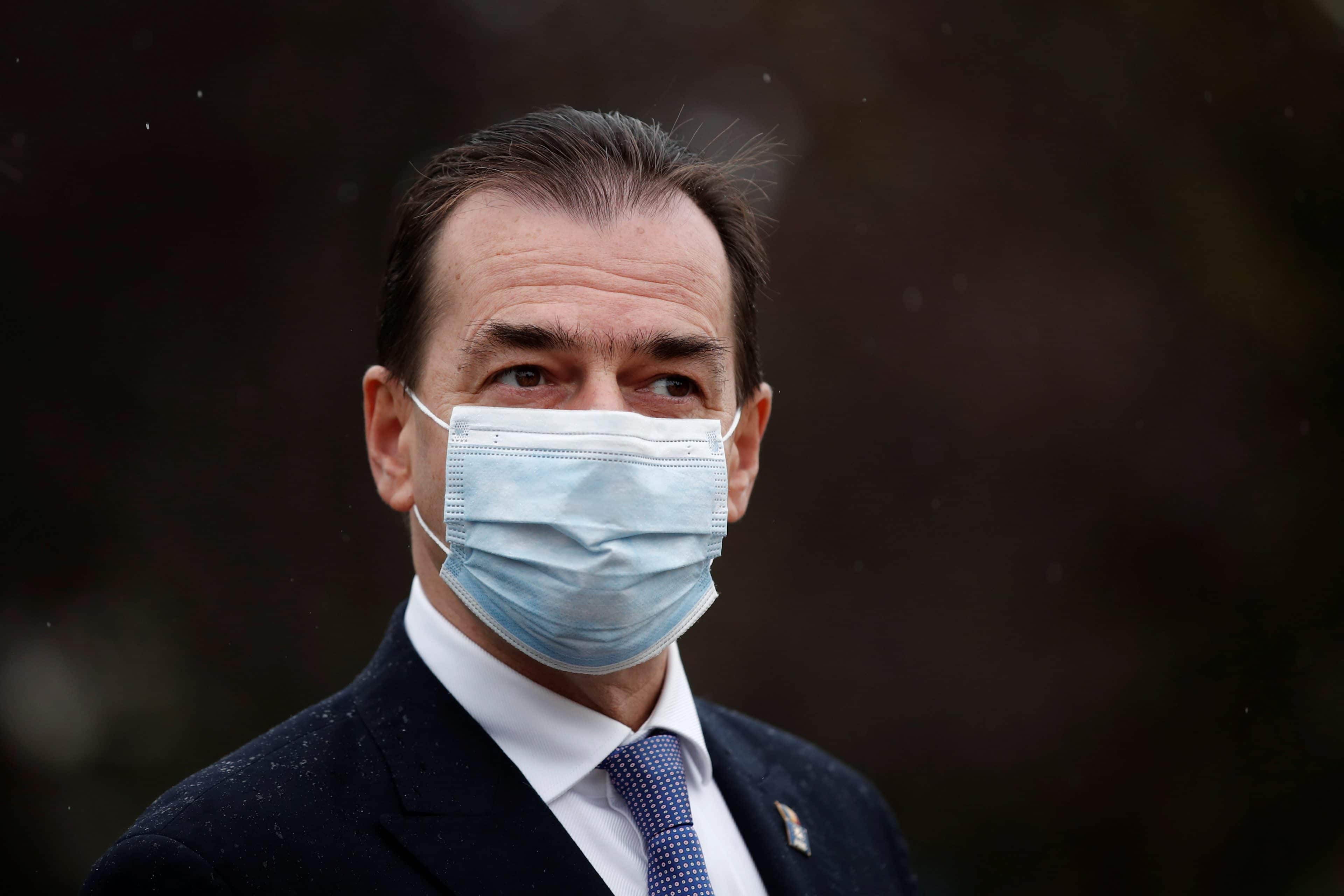 Romania’s prime minister Ludovic Orban said on Sunday that China’s Huawei “does not meet conditions” to be part of building 5G networks in the country.

“With respect to 5G, [China] cannot be our partner”, Orban said in an interview. “We will choose a company that poses no threat to national security or other areas”, he added.

US ambassador to Romania Adrian Zuckerman has repeatedly warned about the security risks posed by Huawei. Last year, the US government added Huawei to its trade blacklist, amid concerns that its 5G equipment enables the Chinese government to spy on other nations. Huawei and Beijing have denied the allegation.

Romania’s parliament is expected to pass the legislation after general elections on December 6. A public tender for the construction of 5G networks is to be held next year.

Last week, media reported that Italy has blocked its domestic operator Fastweb from contracting Huawei to supply equipment to build its 5G core network. Bulgaria has also joined the US-led international coalition against the tech giant.

Armenia, Azerbaijan agree on Moscow-brokered ceasefire on Nagorno-Karabakh, accuse each other...