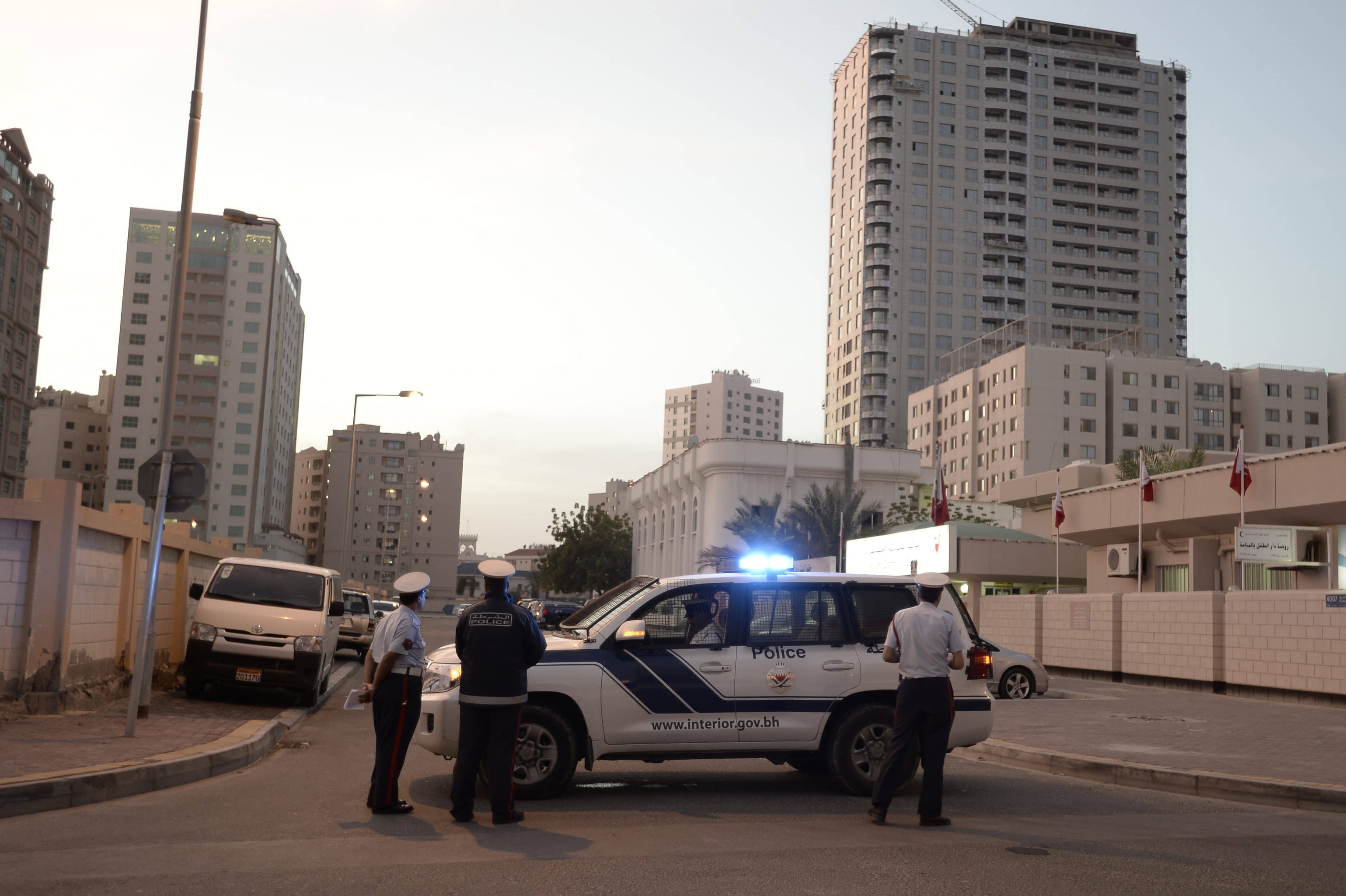 Bahrain has broken up a terrorist plot to attack diplomats and foreign nationals on its soil, local media and Saudi Arabian state TV have reported.

Saudi TV showed footage of police raiding a property as well as images of explosives seized in the raid. The attacks were reportedly supposed to be revenge strikes for the US killing of Iranian general Qassem Soleimani in January in a drone strike in Baghdad.

The reports did not say when the attack was meant to have taken place, but said a case was being prepared against 18 accused, of which nine are now in Iran. Iranian state media also acknowledged the reports of the Bahraini arrests, but no official commented on them.

COVID-19 vaccine by Oxford-AstraZeneca has 70% efficacy

China’s Entry in the World Trade Organisation is “Worst of All...