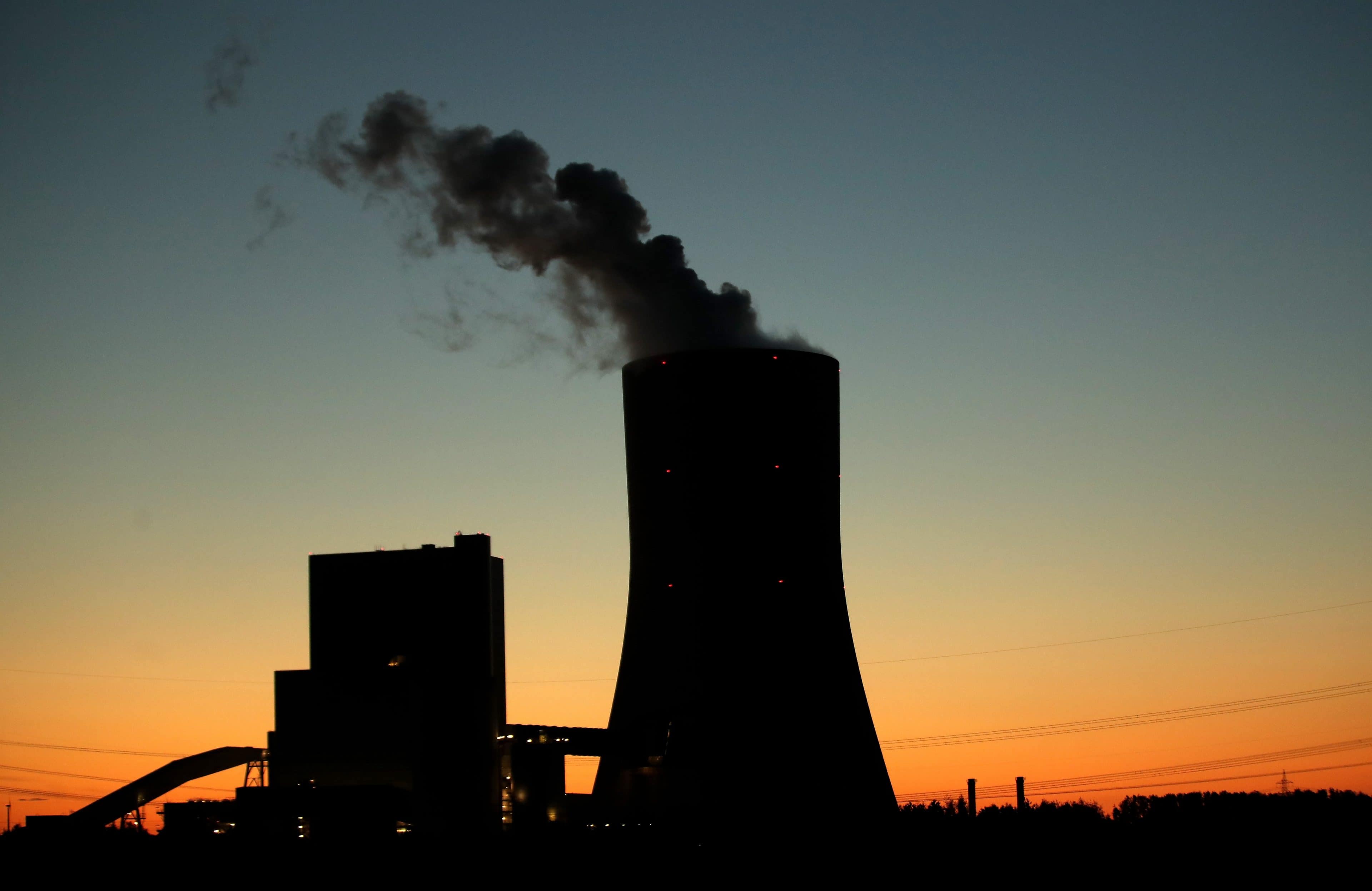 A new study published by the European Environment Agency (EEA) found that 1 in every 8 deaths in the European Union is linked to pollution coming from human activity, proving that the quality of Europe’s environment plays a key role in determining poeple’s health and well-being.

The “Healthy, environment, healthy lives” report, published on Tuesday showed how social deprivation, unhealthy behaviours and shifting demographics in Europe influence environmental health, with the most vulnerable being the hardest hit.

According to the findings, air pollution remains the prominent environmental threat to health, leading to more than 400,000 premature deaths every year in the EU, while noise pollution came in second, causing 12,000 premature deaths and contributing to 48,000 new cases of ischaemic heart disease, followed by the impacts of climate change, namely heatwaves.

“Everyone must understand that by taking care of our planet we are not only saving ecosystems, but also lives, especially the ones who are the most vulnerable,” said EU Commissioner for the Environment Virginijus Sinkevičius. His comments echoed the findings of the report showing that poorer communities are often exposed to higher levels of pollution and noise and to high temperatures, while pre-existing health conditions increase vulnerability to environmental health hazards.

EEA’s report also showed that the burden of pollution and environmental disease varies across Europe, as a clear difference is noted between the countries in the east and west of the continent. In particular, the highest fraction of national deaths is attributable to the environment in Bosnia and Herzegovina, accounting for 27%, and the lowest in Iceland and Norway at 9%.

“Environmental pollution is linked to a range of disease outcomes, including cancer, heart disease, stroke, respiratory disease and neurological disorders. Living with these diseases reduces quality of life, with more than 20 million healthy life-years lost because of disease attributable to poor-quality environments in the 28 Member States of the EU (EU-28) in 2012,” reads the report, which drew World Health Organisation (WHO) data.

The report’s publication came ahead of Ursula von der Leyen’s State of the Union (SOTEU), scheduled for September 16, where EU’s flagship Green Deal policy, the digital transition, the Coronavirus pandemic and the situation in Belarus will top the agenda.

“COVID-19 has been yet another wake-up call, making us acutely aware of the relationship between our ecosystems and our health and the need to face the facts – the way we live, consume and produce is detrimental to the climate and impacts negatively on our health,” said EU’s Health chief, Stella Kyriakides.

US has the highest COVID-19 death toll of any country

Tokayev calls to support the transformation of the CICA into an...

More collective intelligence is needed for a new and open society