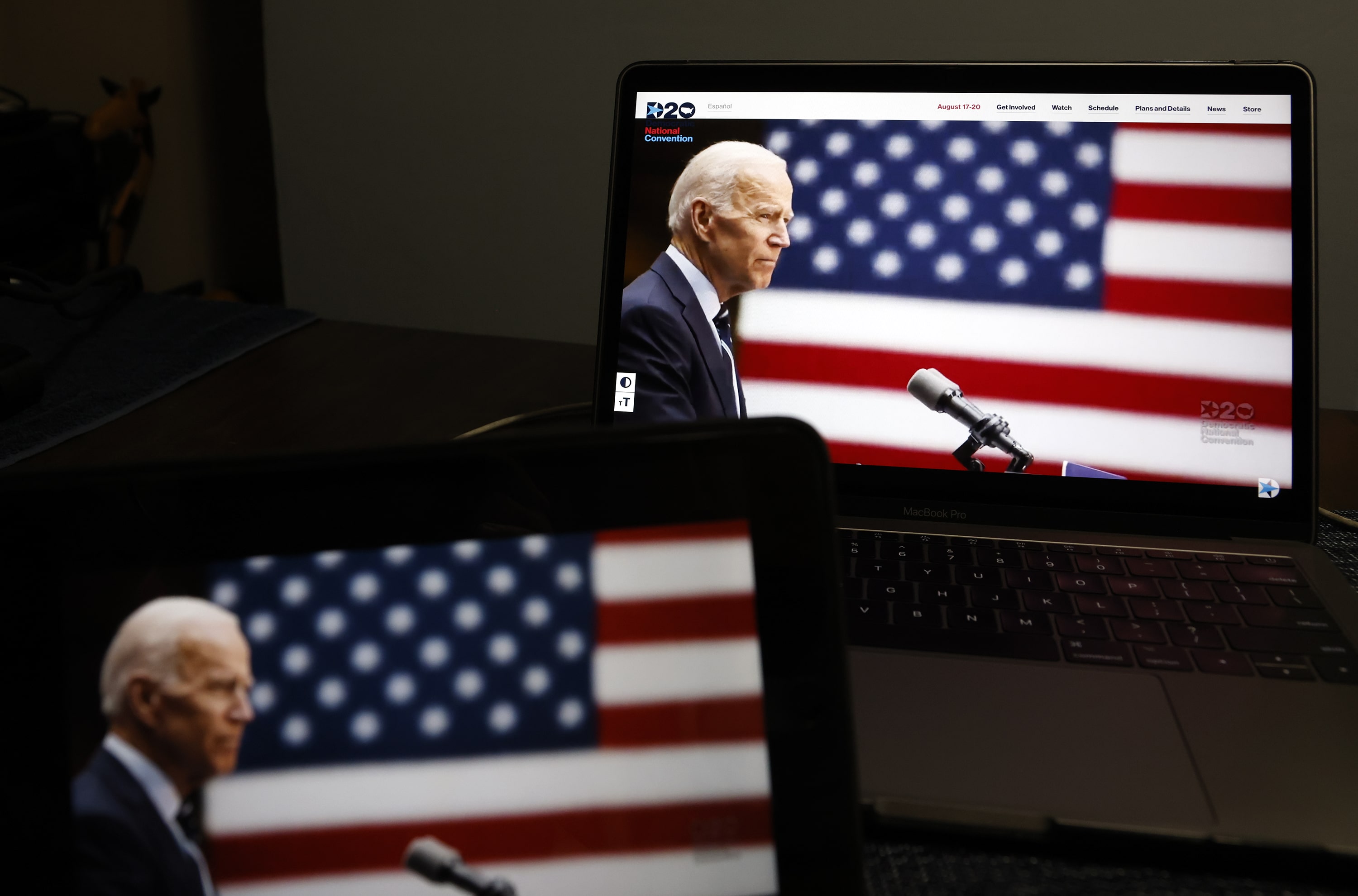 Microsoft recently alerted one of US Democratic presidential candidate Joe Biden’s main election campaign advisory firms that it had been targeted by suspected Russian state-backed hackers.

According to three sources briefed on the matter, Microsoft identified hackers tied to the Russian government as the likely culprits. The hackers failed to gain access to the company’s networks. The sources said the attacks included phishing.

The company said to have been targeted was Washington-based SKDKnickerbocker, a campaign strategy and communications firm, which is closely associated with the Democratic Party. SKDK has in the past worked on six presidential campaigns and numerous congressional races.

The hacking attempts on SKDK come as US intelligence officials have raised alarms about possible efforts by foreign governments to interfere in the November presidential election.

'It's totally appropriate': Pompeo jokes about political pressure in Greece

Pope Francis immediately dove into the whirlpool of U.S. politics –...