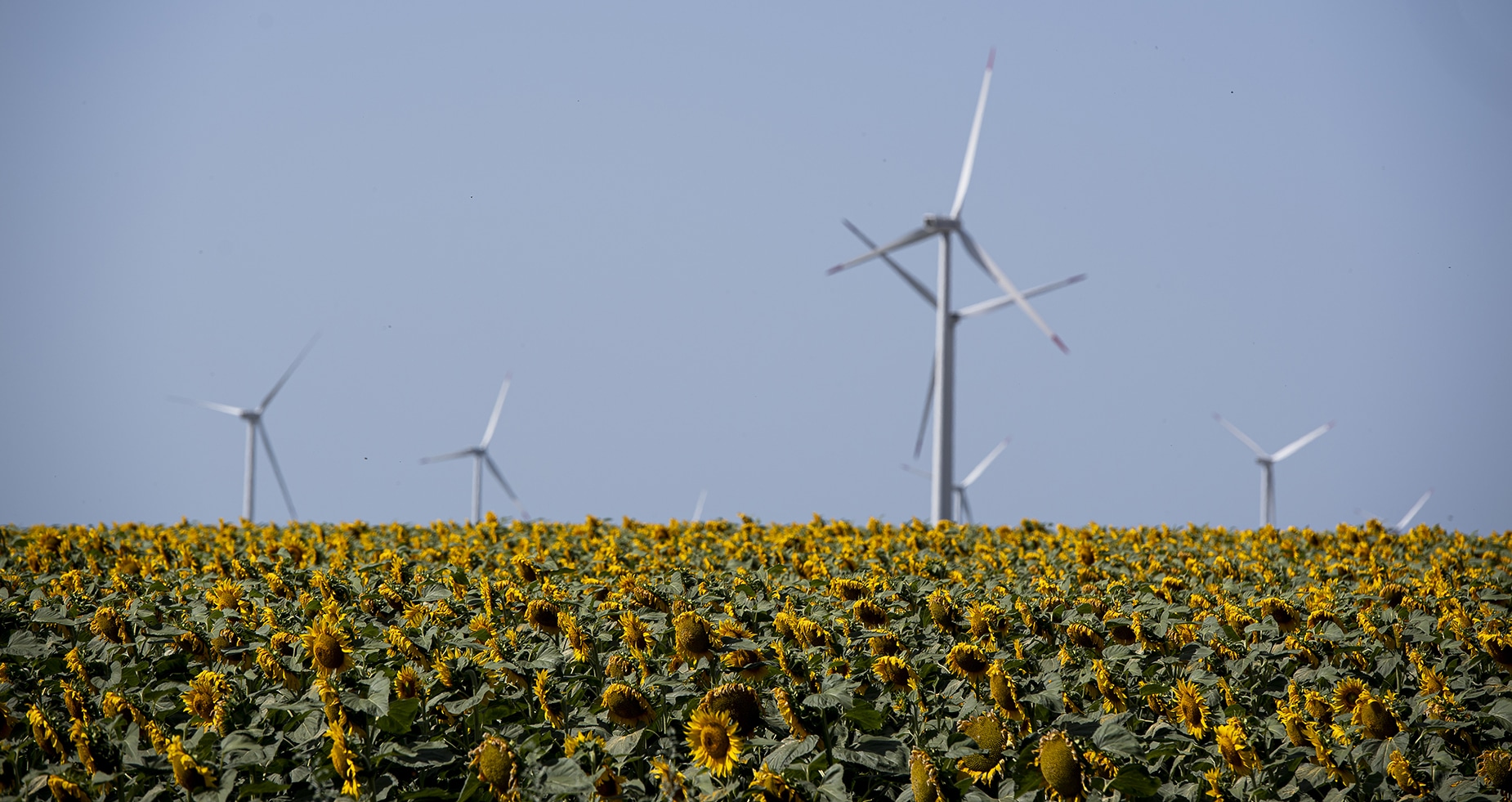 Within ten years, the economies of Central and Southeastern Europe could cover 34% of their rising energy demand cost-effectively with renewables, a report by the International Renewable Energy Agency (IRENA) showed.

The Renewable Energy Roadmap for the Central and South Eastern Europe Energy Connectivity initiative (CESEC), released on October 2 at the meeting of CESEC Ministers hosted by the European Commission and the Croatian Ministry of Economy and Sustainable Development, shows that accelerating the take-up of renewables in the region could save CESEC citizens an estimated €3 billion per year in energy costs in 2030. Furthermore, according to IRENA, the economic value of avoided health, environment and climate damage could push total benefits to society up to €35 billion per year in 2030.

“Central and South Eastern Europe has a tremendous potential for renewable energy,” IRENA’s Director General Francesco La Camera said. “Renewables can reduce the region’s energy bill to the benefit of citizens and industry while improving energy security, air quality and aligning the region with long-term decarbonisation goals of the Paris Agreement. Renewables also provide countries with a cost-effective way out of fossil fuels and towards a modern, resilient and sustainable energy future.”

EU Energy Commissioner Kadri Simson added that the benefits from investing in renewables at this time of recovery are significant – for the economy, for the consumers and for the environment. “As highlighted by the IRENA report, focusing on solar, wind and hydro power would create local green jobs and allow the region to gain from closer energy cooperation,” Simson said.

IRENA’s energy transition path for the region estimates that additional investments of €78 billion are needed between now and 2030 in order to enable CESEC members to build an energy system that is substantially less reliant on imported fossil fuels, while delivering energy at competitive costs.  Moreover, accelerating the take-up of renewables in the region would cut additional greenhouse gas (GHG) emissions by 21% beyond planned policies – comparable to today’s total emissions of Romania and Bulgaria combined.

By placing energy transition investments, regulations and policies at the heart of the region’s economic development, policy-makers can simultaneously alleviate the socioeconomic impact of the COVID-19 pandemic, stimulate green recovery and sustainable job creation, and accelerate the transformation of the energy sector.

According to IRENA’s estimates, all CESEC members have cost-effective potential to accelerate the deployment of renewables over the next decade beyond current policies. By stepping up capacity, the share of renewables in the energy mix in CESEC members would reach 23% to 56% in 2030.

“Achieving the shift to modern, clean, competitive and regionally-integrated energy systems will require decisive policy action at national and regional levels. The development of a long-term vision in national plans is key and can be an important first step,” IRENA said, stressing that the mobilisation of the required investments will also depend on adopting appropriate regulatory and market frameworks. Closer cooperation with neighbours could also help CESEC members to reduce costs and tap the synergies of a regional approach.

Car hire firm in legal battle with DAA over access to...

Over half of Irish people make New Year resolution to live...