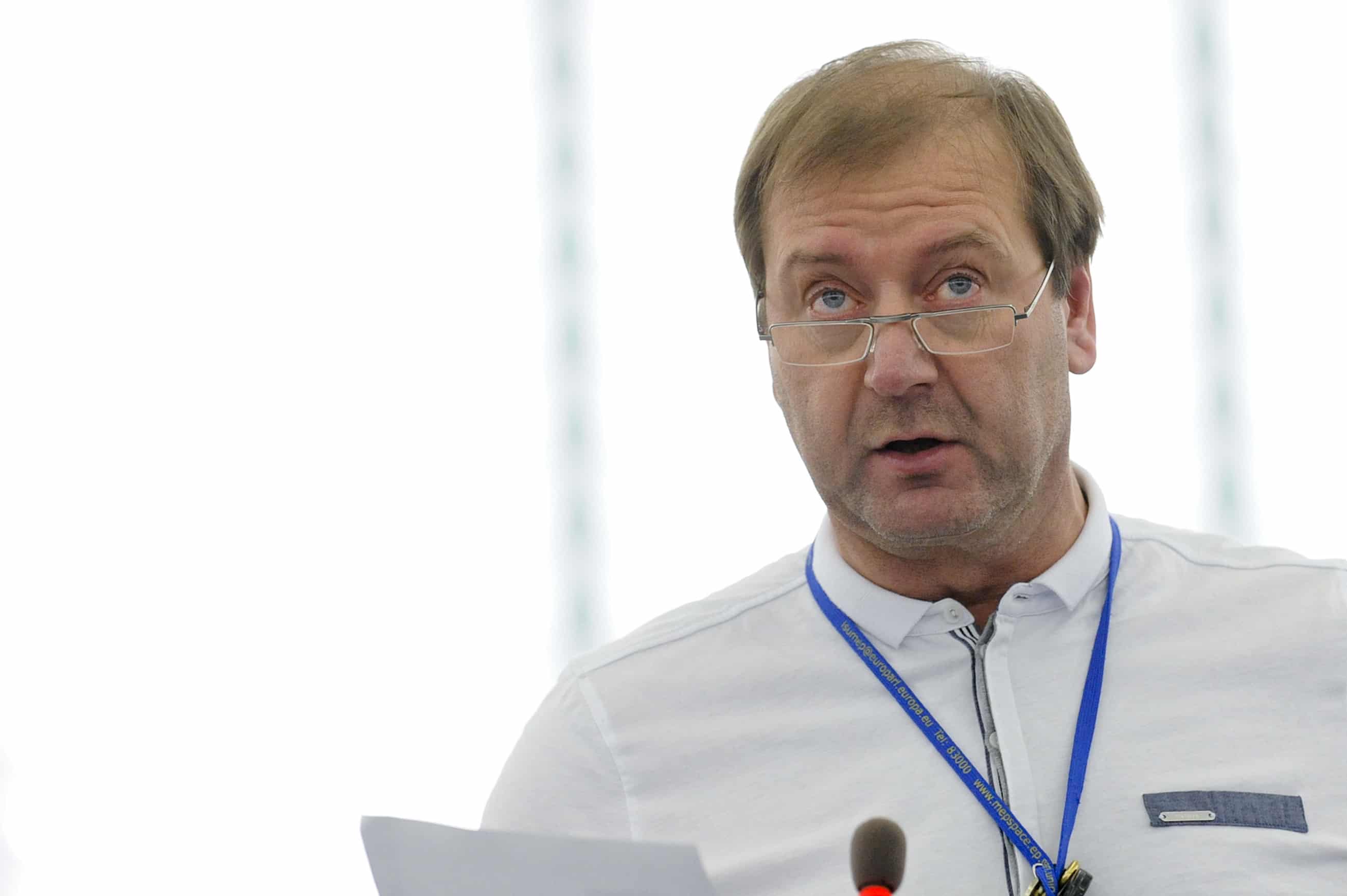 The European Parliament’s Renew Europe group on Wednesday decided to expel its Lithuanian member, Viktor Uspaskich, over homophobic remarks he made on a video posted on Facebook earlier in the month.

“There is no place for homophobia in the Renew Europe family,” Dacian Ciolos, the President of Renew Europe said in a statement.

“As a political family, we are deeply committed to safeguarding and expanding the rights of LGBTI+ people. Mr Uspaskich’s comments are incompatible with the values we hold dear and put himself outside of our family,” Ciolos added.

The move followed an internal disciplinary procedure, concluded by a vote to expel Uspaskich, during which, his termination of membership of Renew Europe group with “immediate effect” was agreed.

On January 10, the Lithuanian MEP and leader of the Baltic country’s Labour Party prompted an outcry by Europe’s lawmakers and human rights groups, after he posted a video on Facebook attacking gay and transgender people, calling them “perverts.”

“I speak exactly about perverts, the deviants — fate, life has given them such a life, it’s not their fault that in male clothes they feel like women, the majority of people do not go and advertise themselves,” Uspaskich said.

“Those who put their dick under a skirt and go into the street and shout, they are perverts, and such things must not be tolerated,” he added.

Following his homophobic comments, his colleagues at Renew Europe group demanded an explanation and an apology. In a letter sent to Renew Europe leaders and seen by AFP, Russia-born Uspaskich apologised for causing an “uproar”, supporting that he made mistakes, as the “Lithuanian language” is not his “mother tongue.”

“I specifically pointed out that I am not referring to people who are naturally given a different orientation by nature, and I speak of those who scream loudly and lead a perverted way of life,” he added.

An American presidential inauguration unlike any other