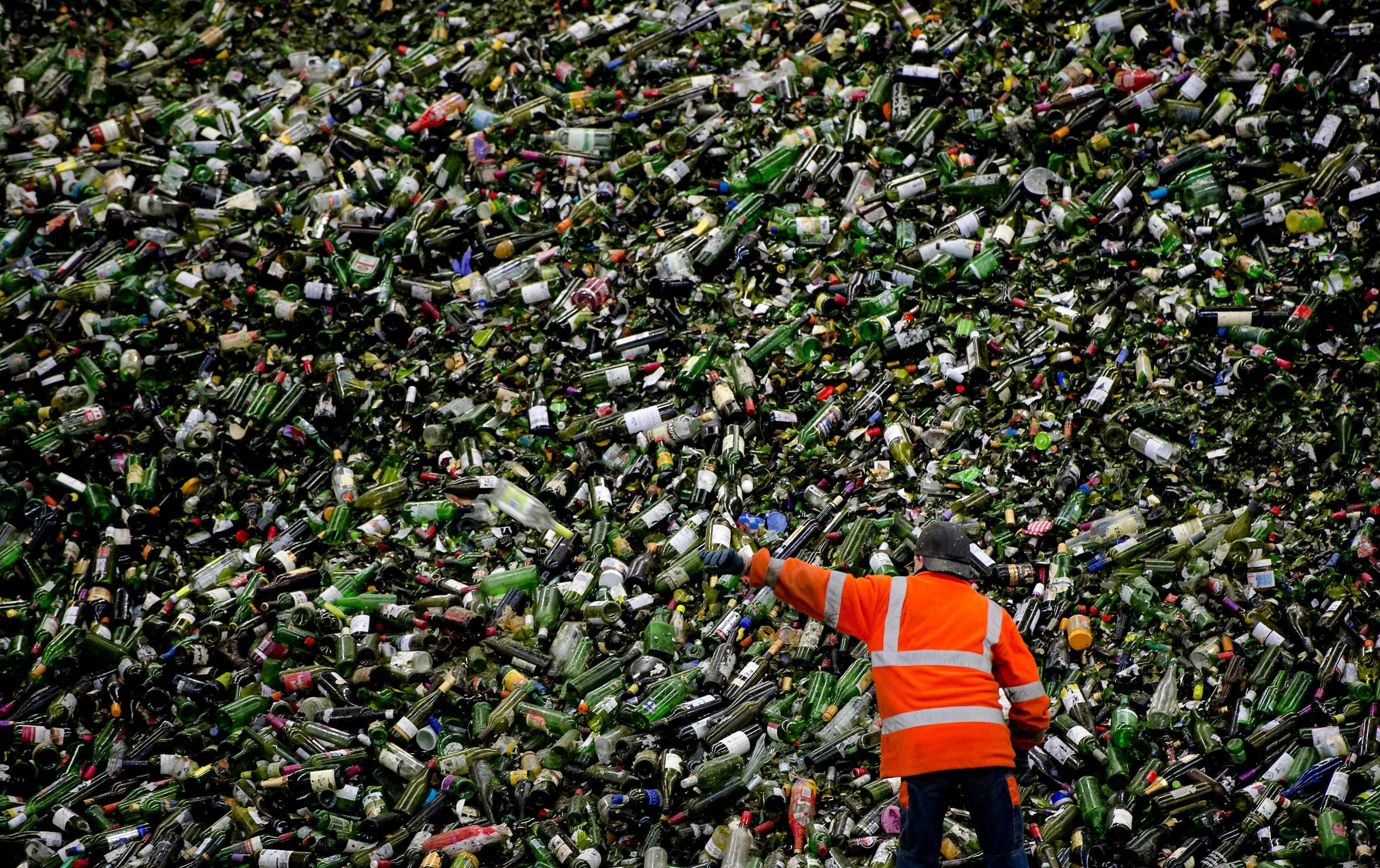 One of the defining aspects of COVID-19 has been the mantra of ‘build back better’, the idea that Europe’s economic recovery depends on doing things differently to address the problems we have failed to tackle for decades. When it comes to climate and environmental challenges, the EU has positioned itself as a bellwether for member state governments in the war on plastics waste.

Last week, the European Commission announced its initial plans to modernise EU legislation on batteries, delivering its first initiative among the actions announced in the new Circular Economy Action Plan for a cleaner and more competitive Europe to achieve climate neutrality by 2050.  On another sustainable theme, the EU, as the second-largest producer of plastic globally with 27 million tonnes of plastic a year, has already undertaken initiatives around plastics. Germany and Greece approved legislation that bans disposable plastic products such as cotton buds, cutlery and straws.

However, the real trouble occurs when these recycling initiatives become a distraction from the much wider challenges around plastics. Whether we like it or not, plastic is an important material in our daily lives and there is no less costly and more environmentally friendly substitute. The challenge is that recycling the estimated 49 million tonnes of plastic used every year in the EU hasn’t met with much success. Only 11% of all materials currently find their way back into the economy via recycling and re-use.

There are a number of reasons why recycling has failed to take off in a substantial way, including that it’s not as easy to recycle as we think, and that recyclates cost more than virgin plastic. An October 2019 report from S&P Global Platts, a commodity market specialist, revealed that recycled plastic costs an extra $72 a tonne compared with newly made plastic.

The EU Strategy for Plastics in the Circular Economy, from which many member states take their lead, embraces a transition towards a circular economy that would close the loop on end-of-life products, and allow for plastics to be recovered and recycled, rather than leaking into the natural environment. In practice, however, the plan focuses only on the plastic products’ initial design and its waste management and does not address how recycled plastics would be used. This has resulted in a product-orientated and linear policy typical of a ‘command and control’ regulation that forces producers of plastic products to facilitate the recycling process. From January 2021, the EU is set to implement a plastic tax on non-recycled plastic packaging to be paid by all member states into the EU budget “to incentivise member states to increase recycling”. However, it is not until regulations take into account the entire value chain that there are economic incentives to recycle.

From the point at which a piece of plastic is thrown away to its eventual re-use as a new product depends on a whole series of technical, economic and logistic factors. Only about 2 percent is recycled into the products that are the same or similar quality, largely because of limitations in sorting and recycling technology and a lack of effective co-operation across the entire value chain, from industry to plastic manufacturers and public and private waste management companies. Just because plastic bottles are labelled 100% recyclable doesn’t mean there is an adequate system in place for them to be collected and recycled.

From an economic perspective, a regulatory approach focusing on the entire value chain may yield financial advantages by preserving the value of plastic in the market – more than €100 billion ($156 billion) a year in the EU. From an environmental perspective, it may encourage recycling and reduce the usage of virgin plastic materials in products – thereby significantly influencing the plastic footprint and pollution. At present, however, any action to reduce plastics pollution is dependent on a myriad of individual actors. Having a single entity to bring together the vast number of plastic waste prevention, collection and recycling initiatives – a kind of United Nations for plastics – would help ensure they are properly co-ordinated and follow a single set of directives.

Such an initiative could be led by the United Nations, as the US-based Ellen MacArthur Foundation, with the WWF and the Boston Consulting Group, has proposed in a new report The Business Case for a UN Treaty on Plastic Pollution, or by the World Business Council of Sustainable Development, which already works with over 200 leading companies. Inviting global governments and regulators to the same table would ensure broad stakeholder representation and increase the pace of the council’s vision of a circular economy. The good news is that the problem is solvable, but only if we set our ambitions much higher.

The causes and consequences of the outbreak of a new war...