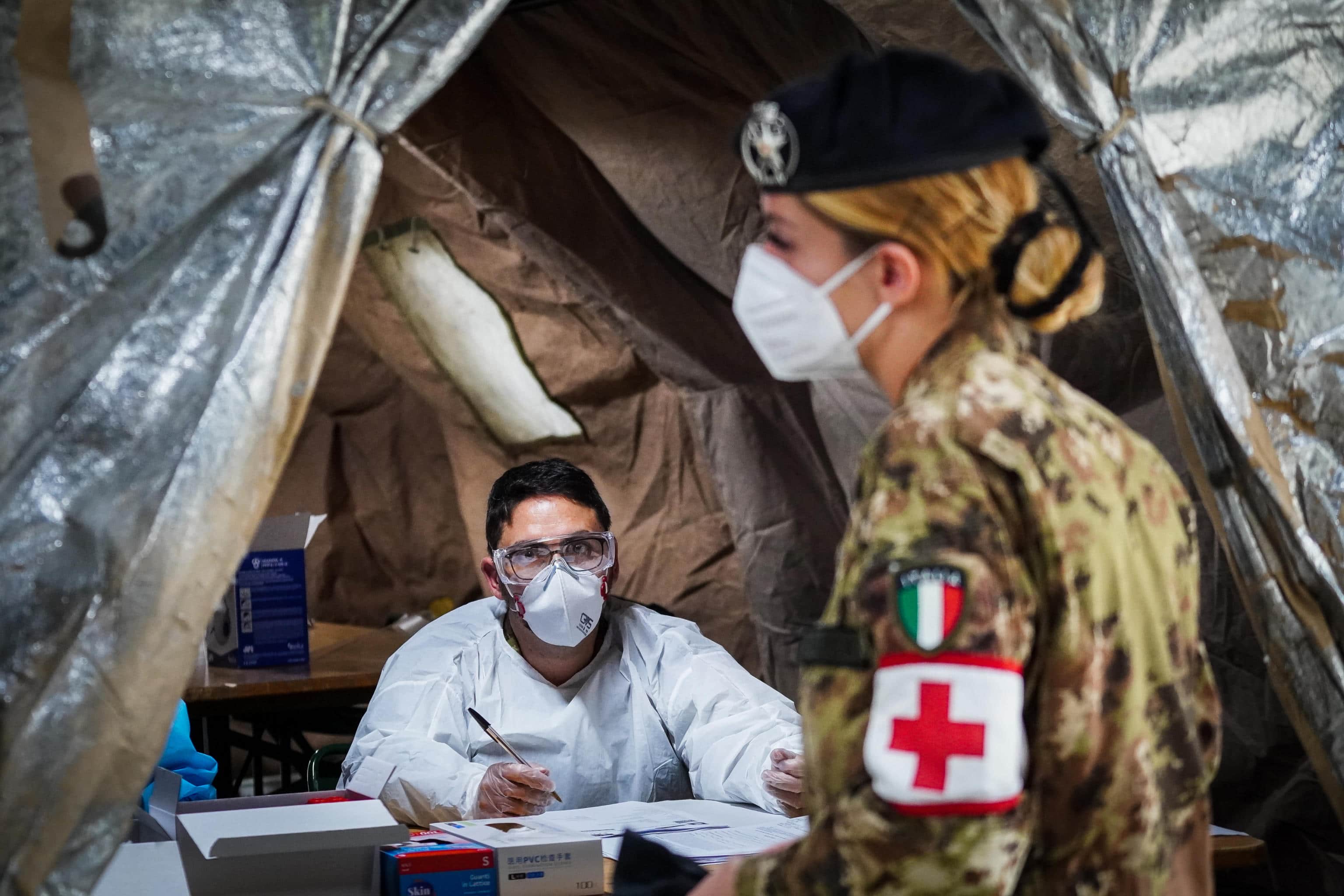 As the second wave of COVID-19 takes hold across Europe, governments are again grappling with how best to slow the spread of infection. They are working with public health authorities and civil society to keep their citizens safe. But risks and benefits must be carefully weighed and some recent measures appear to have departed from the lessons learned during the first wave of the pandemic.

Rather than enforcing safe practices, these measures have focused on restricting access to particular products and places. Alcohol, in particular, has been the target of new restrictions, hitting the hospitality sector especially hard. Such populist approaches may generate headlines, but risk undermining the success of proven interventions.

While temporary and targeted shutdowns are a necessary part of a broader strategy, the extended closure of an entire sector that accounts for almost a tenth of total employment in some countries is economically devastating.

Many of Europe’s latest measures seem disproportionately targeted at simply restricting access to alcohol, whether in bars and restaurants or in retail. In Scotland, for example, pubs look set to be allowed to reopen, but only if they do not serve alcohol.

The best evidence is that well-controlled hospitality environments with proper protocols are no more likely to contribute to the spread of infection than other venues. Official data from Austria have tied fewer than 2% of cases during October to hospitality venues, while only 1.4% of all cases in the Netherlands could be traced back to bars and restaurants. In striking down an 11 pm curfew for bars and restaurants, a court in Berlin recently ruled that venues in compliance with social distancing and other appropriate measures could not be linked with the spread of COVID-19.

Meanwhile, a new study from the UK has reportedly found that neither curfews for licensed premises nor ‘rule of six’ limits on gatherings have significantly reduced the number of actual contacts people are likely to have. And data from Public Health England show that infected patients who had visited bars and restaurants had also visited shops and other venues where transmission risk may be increased, making a determination of cause and effect tricky.

Beyond this, extensive protocols developed and tested during the first wave, as outlined in the European Commission’s roadmap for reopening, already exist and are being widely implemented. Evidence also points to simple and low-cost structural modifications that can allow quasi-normal operations while further mitigating the spread. These measures, along with proper enforcement, should allow most restaurants and bars to continue operating under safe conditions.

It is important to stay focused on the objective of restrictions, which is to contain infection rates and help communities to implement appropriate measures but also to support their economic survival. My years spent working in alcohol policy have taught me that prohibitionist regulations are not a panacea and can lead to dangerous unintended consequences.

Where venues do need to be closed on a temporary basis, support for alternative operating models, including more flexible rules around takeaway and delivery, can provide lifelines to struggling businesses, yet these are conspicuously absent from the discussion in many member states.

What has featured prominently in the current debate are reports of large illicit gatherings in public spaces and illegal house parties without safety protocols or opportunities for enforcement. These problematic practices are directly linked to the closure of the licensed hospitality trade. Yet, rather than acknowledging these as unintended consequences of draconian restrictions, some have turned their sights on targeting the retail of alcohol for home consumption.

There is a real danger here that punitive restrictions on drinkers will not only lead to a spike in illicit activity that inhibits contact tracing and contributes to infection but also add to an already growing sense of “pandemic fatigue”. As the global vaccine alliance GAVI has warned, disgruntlement over policies deemed to be unfair may spill over into reduced public support and increased complacency around essential measures proven to work.

If we have learned one thing from the response to the first wave, it is the importance of basing policy on both scientific evidence and a healthy dose of common sense. The more we can address outbreaks quickly and in a targeted way, educate the public about measures that work, and widely enforce protocols like social distancing, the better our chances of containing the virus until an effective vaccine is widely available. Targeting problematic practices rather than particular products is likely to be a more efficient and effective approach.

Bombardier to cut a further 95 jobs in Belfast

Making the most of physical activity apps