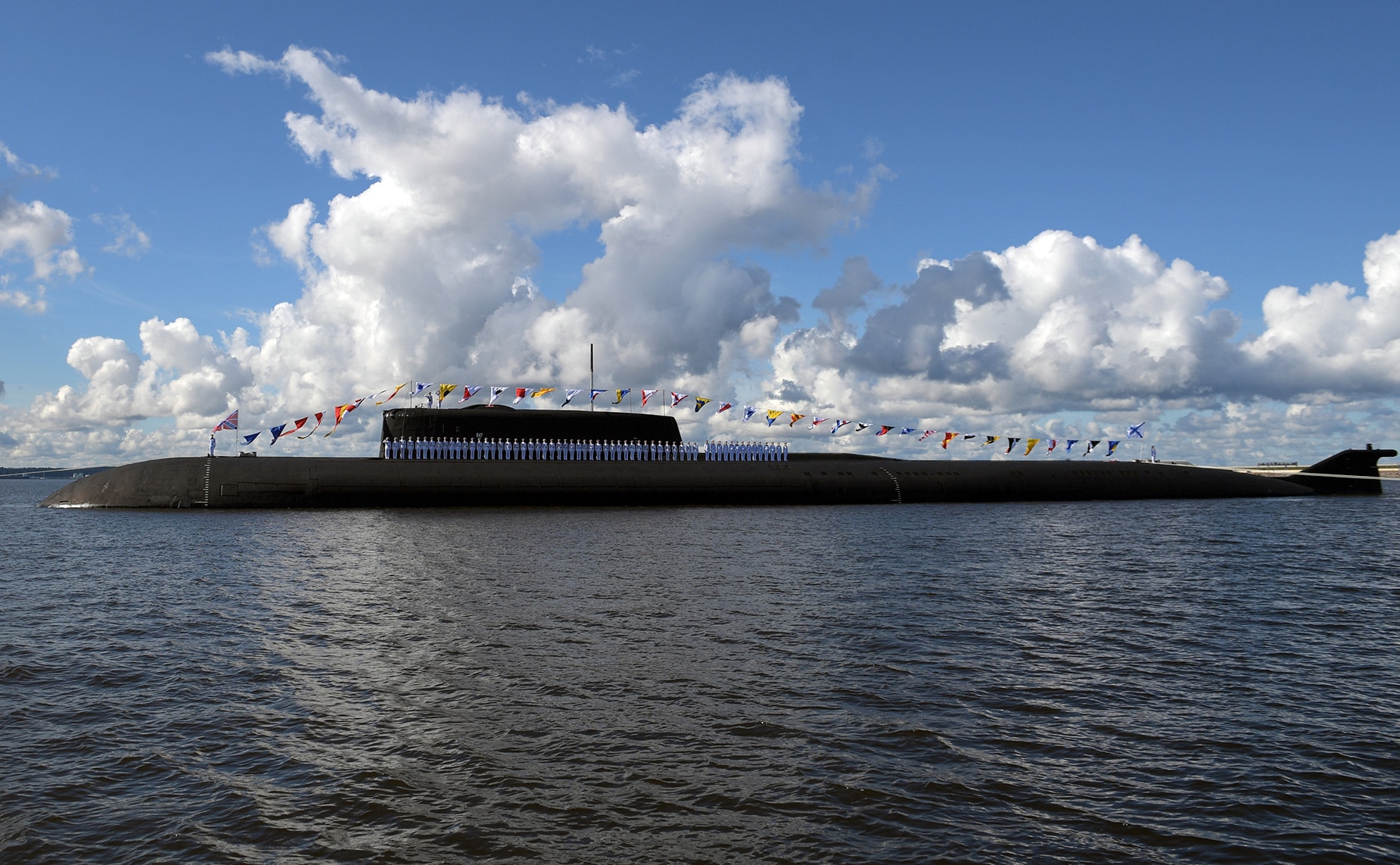 “Complex and, most importantly, unprecedented projects such as this require innovative problem-solving and the combined brainstorming of numerous minds,” the spokesperson said, commenting on this endeavour, which will, therefore, “mobilise many organisations across Russia, who will work together to gather information on radioactivity, on the best lifting equipment, and on transportation needs as completely as possible and efficiently communicate this information to relevant partners”.

According to an earlier report by TASS, Rosatom over the next eight years intends to lift from the bottom of Russia’s Arctic waters two submarines and four reactor compartments. Asked how did these submarines and nuclear material end up at the bottom of the Arctic waters, the Rosatom spokesperson told New Europe, “Rosatom is not in charge of surveying bodies of water or searching for sunken objects. This falls under the auspices of Russian federal authorities. It is the relevant federal authorities who monitor the situation and have complete information on sunken objects”.

The Rosatom spokesperson noted that according to a feasibility study carried out by an international consortium (comprised of Italy’s nuclear firm Sogin, Norway’s radiation watchdog DSA (formerly NRPA), Britain’s nuclear engineering group Nuvia, and Germany’s EWN), about 95% of the 18,000 sunken objects in the Arctic, specifically the Kara Sea and the Barents Sea, have naturally become silted and could be deemed “safe,” having diminished their gamma radiation levels to natural background indicators without human intervention. “The remaining 5%, about 1,000 objects, give off higher levels of gamma radiation than natural background radiation, but their overall impact is minor,” the spokesperson said, adding that six out of these thousand objects could potentially be considered hazardous. The six objects that need to be lifted are the reactors from the K-11, K-19 and K-140 submarines, spent nuclear fuel from the reactor that served the Lenin icebreaker and the entire K-27 submarine from the Kara Sea and K-159 submarine from the Barents Sea.

The Rosatom spokesperson noted that this an international effort. Asked if EU countries helping Russia cope with post-Soviet efforts to cope with nuclear waste, the spokesperson reminded that a feasibility study to determine a plan of action for managing hazardous radioactive objects at the bottom of the Kara Sea and the Barents Sea was financed by the European Commission. “Initially, our international partners contributed more funds than did Russia for the disposal of submarines and the management of spent nuclear fuel,” The spokesperson said, adding, “However, the situation has now changed and Russia’s contribution roughly equals that of its international partners at present”.

US’ Department of Justice to file antitrust suit against Google