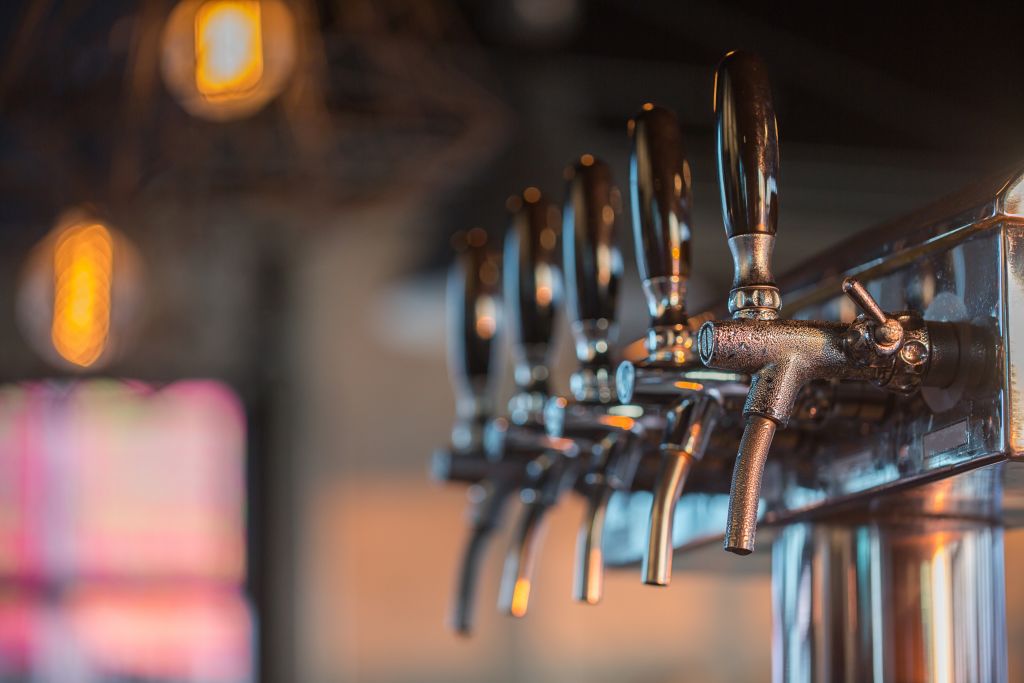 The High Court has deferred delivering its judgment in four important test cases brought by pub owners over insurer FBD’s refusal to pay out on business disruption over the Covid -19 pandemic.

The delay is to allow lawyers make further legal submissions to the court arising out of a UK Supreme Court judgement due to be handed down on Friday. Similar issues have been raised in the UK appeal case.

Mr Justice Denis McDonald was due to give his judgment in the action against the FBD tomorrow.

In order to allow the sides make submissions on the UK court’s findings, the judge said he was putting back his decision. He said he hopes to deliver his judgment in early February.

Four publicans have brought cases challenging FBD Insurance Plc’s refusal earlier this year to indemnify them, and against the insurer’s contention that its policies of insurance do not cover the disruption caused to businesses by Covid-19.

Over 1000 Irish pubs and bars are affected by the dispute which arose after the insurer refused to provide them with cover since the pandemic resulted in the temporary closure of businesses in mid-March 2020.

On Thursday Mr Justice Denis McDonald was asked by FBD’s lawyers to delay his delivering his judgment, to allow submissions be made on a judgment due to be given in an appeal by the UK’s Supreme Court.

That appeal relates to the English High Court’s ruling in a case where that court was asked to determine if the pandemic should trigger pay-outs to holders of business interruption insurance policies.

The English High court found in favour of the UK’s Financial Conduct Authority (FCA), which brought the case on behalf of the policyholders, on the majority of the key issues.

The UK court ruled that pay-outs were triggered under certain “non-damage” clauses that covered disease and denial of access to business premises. That decision was appealed to the UK’s Supreme Court.

Seeking the deferral Caren Geoghegan Bl for FBD said the UK case was heavily relied upon by the plaintiffs during the three-week hearing. The fairest and most efficient thing to do would be to adjourn the delivery of the judgment in the Irish action to allow the sides make submissions on the British court’s findings, counsel submitted.

Lawyers for the publicans said their preference was for Mr Justice McDonald to proceed to judgment as planned, but would make written submissions only on the English court’s decision if required.

Eoin McCullough SC for one of the pub owners, Sean’s Bar in Athlone, said his client was concerned about any further delay in the case.

In his ruling Mr Justice McDonald said that his judgment was done, and was ready to go, but was prepared to defer giving his decision.

While not indicating in any way what his decision is, he did say that he had done his own thing and had not fundamentally relied on the English court’s findings.

While not wanting to delay judgment any further the judge said this was “an unusual situation”, and that in any event further submissions on certain discrete issues would be required. He said he was keen to hear from the parties what they say are the implications of the UK judgment on the issues that were argued before him.

He directed that submissions be prepared and exchanged between the parties, and that he would give judgement on February 5th next.

The tests cases were brought by four pubs arising out of FBD’s refusal to indemnify them for the disruption to their businesses due to Covid-19. The actions have been taken by Dublin bars Aberken, trading as Sinnotts Bar; Hyper Trust Ltd, trading as ‘The Leopardstown Inn’ and ‘Inn on Hibernian Way’ Ltd trading as Lemon & Duke.

The fourth action was taken by Leinster Overview Concepts Ltd the owner of Sean’s Bar, which is based in Athlone.

Each of the pub owners claim that under their policies of insurance taken out withFBD they are entitled to have their consequential losses covered by what they claim is an insurable risk.

They also claim that by failing to pay out on the policy the insurer is in breach of contract.

The publicans claim the policies taken out with FBD contain a clause that states the pubs will be indemnified if their premises were closed by order of the local or Government Authority if there are “Outbreaks of contagious or infectious diseases on the premises or within 25 miles of same.”

FBD also told the court that it has never provided cover for pandemics and no one in Ireland has ever asked for it.

The general insurance market in Ireland does not insure against events like pandemics, it claims.

Only specialist brokers, which are based overseas, on a bespoke basis offer an insurance policy that cover the fall-out from something like Covid 19, FBD also argued.

Story Time and More! Educational Videos for Kids by Blippi