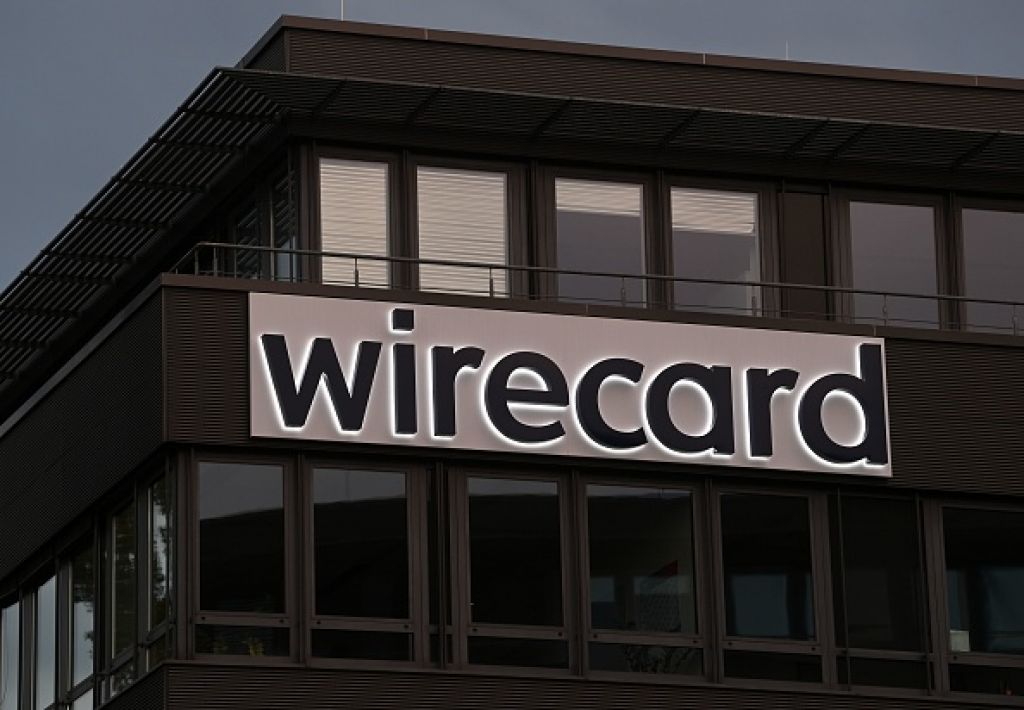 The High Court has appointed joint provisional liquidators to the Irish arm of failed Munich-based electronic payments provider Wirecard AG, which is subject of an investigation by the German authorities over an alleged fraud.

Wirecard AG (WAG) filed for insolvency earlier this year, owing creditors €4 billion after disclosing a €1.9 billion hole in its accounts that its auditor EY said was the result of a sophisticated global fraud.

WUKI forms part of a group of three companies in Ireland, known as the Irish Wirecard Group (IWG) ,whose sole shareholder is a company ultimately owned by WAG. WUKI’s Dublin office was searched by gardai last July following a request for assistance from the German authorities .

Declan Murphy SC, for the company, said its petition for appointment of provisional liquidators was advanced on the twin basis of insolvency and a special resolution by members of the company that it be wound up.

The matter was urgent because provisional liquidators could deal with certain contracts which may ameliorate the company’s position and require immediate attention, he said.

Counsel referred to a statement by WAG to the market last June which he said referred to monies which the company had thought existed not being there.
That statement said WAG believed there had been a fraud of approximately €2 billion.

In the petition, various matters were set out concerning a suspected fraud on the company.

The petition also stated, as of October 23rd last, the company has estimated assets in terms of cash in bank of some €3.5m and intercompany debtors of about €75m as against intercompany creditors of €81 million.

On the basis a number of WAG group companies are now in liquidation/administration, and those that are not in an insolvency process are refusing to engage with WUKI, the value of the receivables is expected to “dramatically decline”, it was stated.

The Irish directors of the company had been recently informed the only reason WAG has not placed the IWG into liquidation was because of a possible tax refund, the petition said. WAG now knows there is “little likelihood “of a tax refund in the short term at least, it said.

Having read the legal documents and heard from counsel, Ms Justice Reynolds said she was satisfied there was sufficient evidence before the court to justify appointment of the provisional liquidators.

The judge said she had “very grave” concerns about matters set out in the documents concerning historic issues currently under investigation by gardai.
She made directions for advertisement of the petition and for notification of affected parties.

When she asked were employees given notice of the application, she was told they would be informed shortly after the court hearing. The judge said they should be told in a sensitive way and should not first learn of this matter via the media.

The matter will return before the court in four weeks time.

Pompeo explains importance of restrictions placed on Chinese diplomats in US

Housing supply unlikely to meet demand until 2023 or beyond