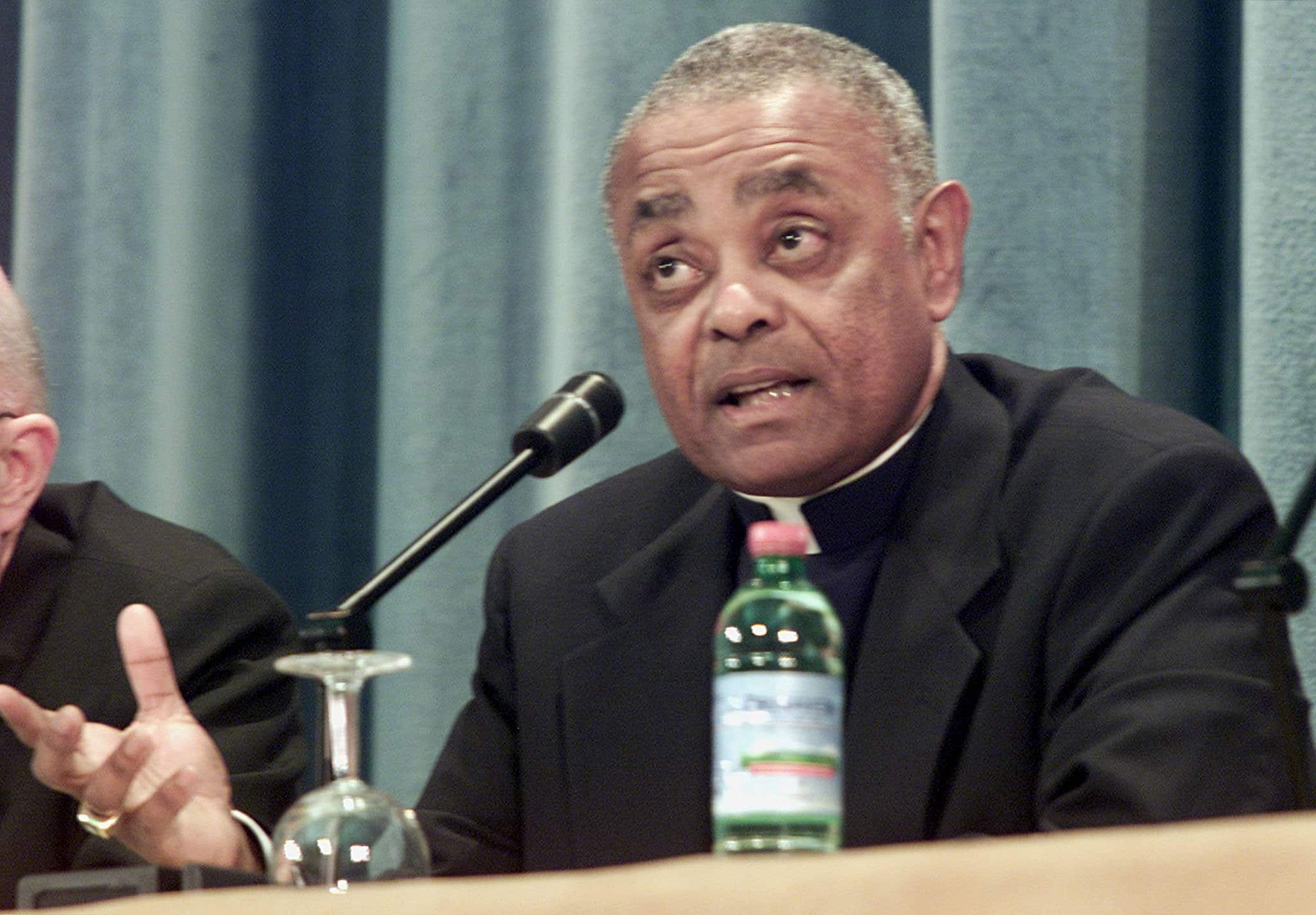 “By naming Archbishop Wilton Gregory as a Cardinal, Pope Francis is sending a powerful message of hope and inclusion to the Church in the United States”, Archbishop Jose Gomez, the president of the United States Conference of Catholic Bishops, said in a statement.

Francis added that the churchmen would be elevated to a cardinal’s rank in a ceremony on Novemver 28. He also asked for prayers so the new cardinals “may help me in my ministry as bishop of Rome for the good of all God’s faithful holy people”.

Archbishop Gregory, a Chicago native, did not come from a Catholic background. He converted as a child after he began attending a Catholic grammar school in Chicago.

He has served for years as the archbishop of Atlanta until last year, when the pontiff made him the first African-American archbishop of Washington. In recent months, he has urged the church’s leaders to improve race relations.

Former Aer Lingus chief calls for quarantine to be replaced by...

DHS secretary on Trump, Cuomo meeting: This is about security, not...