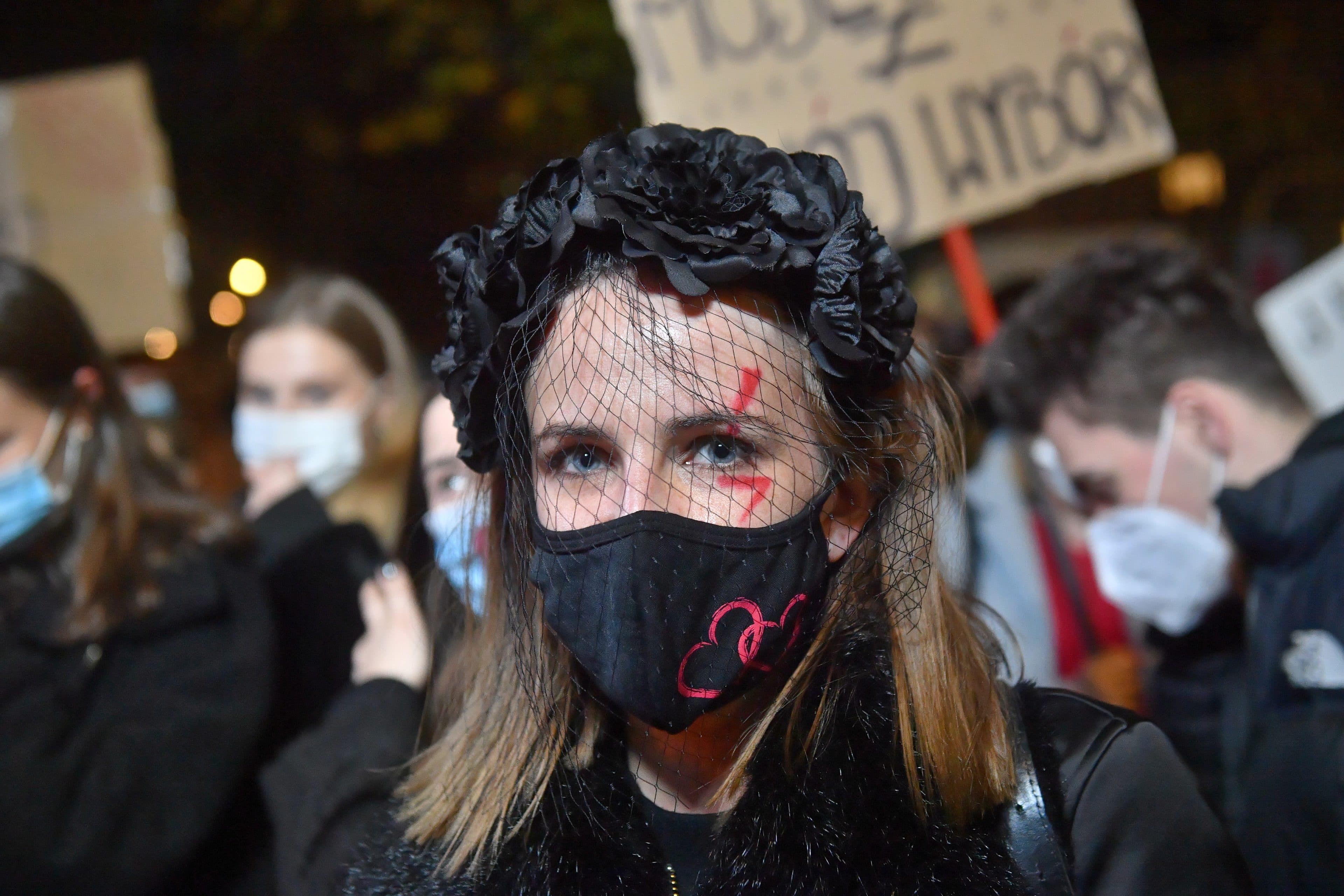 Poland’s newly reshuffled Constitutional Tribunal ruled last week that abortion due to fatal or severe foetal impairment is no longer an option. Forcing women to give birth to severely malformed children, even those who have little to no chances of survival is now part and parcel of the Polish Constitution; what few abortion rights remained in the country have essentially vanished.

This travesty of justice was made possible due to the ruling Law and Justice (PiS) party’s concerted effort in recent years to compromise democratic institutions, such as the Constitutional Tribunal, and to undermine the rule of law, by chipping steadily away at checks and balances, which are meant to ensure democratic oversight and safeguard people’s rights against state abuse.

The Polish people have paid the price, and continue to do so — last week’s ruling dealt a further blow to fundamental rights in the country. Enough is enough. The European Union must address without further delay the devastating consequences of rule of law backsliding on human rights, including women’s rights, as it considers Poland’s adherence to the Union’s values in the context of funding decision and the ongoing procedure under Article 7 of the EU Treaty, which may suspend certain rights of a member state.

Eliza Rutynowska is a human rights lawyer. She is also a woman. In Poland, which has become a populist state in less than five years since PiS came into power, fulfilling both of these roles has proven extremely difficult. The Warsaw-based lawyer watched as the representatives of those who questioned the constitutionality of the exception to Poland’s already draconian abortion law tried to justify their position. In their plea, they used wording such as constitutional guarantees for a child’s ‘pre-birth life’ in the event of a “collision of interests”. Ms Rutynowska heard claims that birth is not the beginning of life, but only a “change of environment”. In her eyes, Article 38 of the Polish Constitution, which deals with the legal protection of human existence, was abused and perverted.

The instrumentalization of concepts like “collision of interests” and “pre-birth life” appals many contemporary women and their allies, but such lingo is not new. Back in 1997, a so-called “abortion compromise” deprived Polish women of the freedom to fully decide about their own bodies. This compromise emerged between political — and religious — forces inspired by different, and at times conflicting, ideologies.

Contrast that with today. No one is even attempting to pretend that this is about reaching an agreement. Today, women and girls of reproductive age in Poland have been deprived of their right to equal treatment, dignity, autonomy, physical integrity and protection of health, including mental health. This has been carried out by conservative forces driven by authoritarian ambitions and manipulating politically captured courts.

We may or may not agree about what life is, when it begins, and when it ends. But as citizens of a democratic state ruled by law, we above all have the right to safety and to the full enjoyment of our fundamental human rights, on an equal basis. These include the right to life, to health and to bodily integrity, which encompasses the right to freely and independently decide about our health, body and sexual life without fear, violence or discrimination.

The Tribunal’s decision will unlikely result in fewer abortions, considering that, according to the latest figures (2019), abortions on the grounds struck down last week accounted for nearly 97% of all abortions performed in the country. It rather means that women and girls pregnant with a seriously malformed foetus and who cannot or do not want to face the serious consequences, for both their physical and mental health, or for other reasons, of such a pregnancy, will either travel abroad to have an abortion, or turn to illegal, and very often unsafe, abortion services.

This shortsighted decision not only exposes women to grave risks to their health and life but widens the socioeconomic gap between those who can afford to access a safe abortion abroad and those who have no choice but to resort to dangerous underground practices, thus exacerbating the vulnerability of those who are already at risk. Furthermore, girls as young as 15, or less, will be forced to carry abnormal pregnancies to term, in violation of international standards and with serious consequences on their health and life, including stigmatization and discrimination in access to education, employment and life prospects.

This ruling effectively provides for the torture — as qualified by the European Court of Human Rights — of women, girls, as well as their families, who are left helplessly watching as the rights, dignity and autonomy of their wives, mothers, sisters and partners are taken away by the state.

Poland is already well down the slippery road to authoritarianism, and respect for the rule of law and fundamental rights has suffered — principles on which democratic societies are grounded and which constitute the founding blocks of the European Union.

By choosing to progressively dismantle democratic institutions, which serve as control mechanisms to protect these principles, the government in Poland has betrayed not only those values but also and above all Poles’ expectations that their rights be guaranteed and protected from obscurantism — religious or otherwise — and from the authoritarian rule that Poland fought hard to free itself from a mere three decades ago.

But of course, for rights to be taken away, they have first to be recognised as such. To the contrary, Poland seems to have embraced the view that abortion is not a human right, as illustrated by the Polish government’s recent endorsement of a declaration signed by 32 regressive States from around the world, which defies internationally recognised standards on sexual and reproductive health and rights.

As respect for Polish women’s right to control their own bodies and lives is violated, the EU and its member states must step up and assume their responsibilities. It is their duty to acknowledge the interrelation between the Union’s core principles, and to address promptly and effectively these developments and other human rights violations, both as they scrutinise Poland on its compliance with EU values, notably under Article 7 TEU, and when discussing proposals aimed at making EU funding conditional to their respect.

As Polish women and their allies take once again to the streets to declare that they will not let this happen without a fight, it is our duty and our mission to stand with them and help make their voices heard.

It is Europe’s duty to listen and to act.

Coronavirus updates from around the world – BBC News