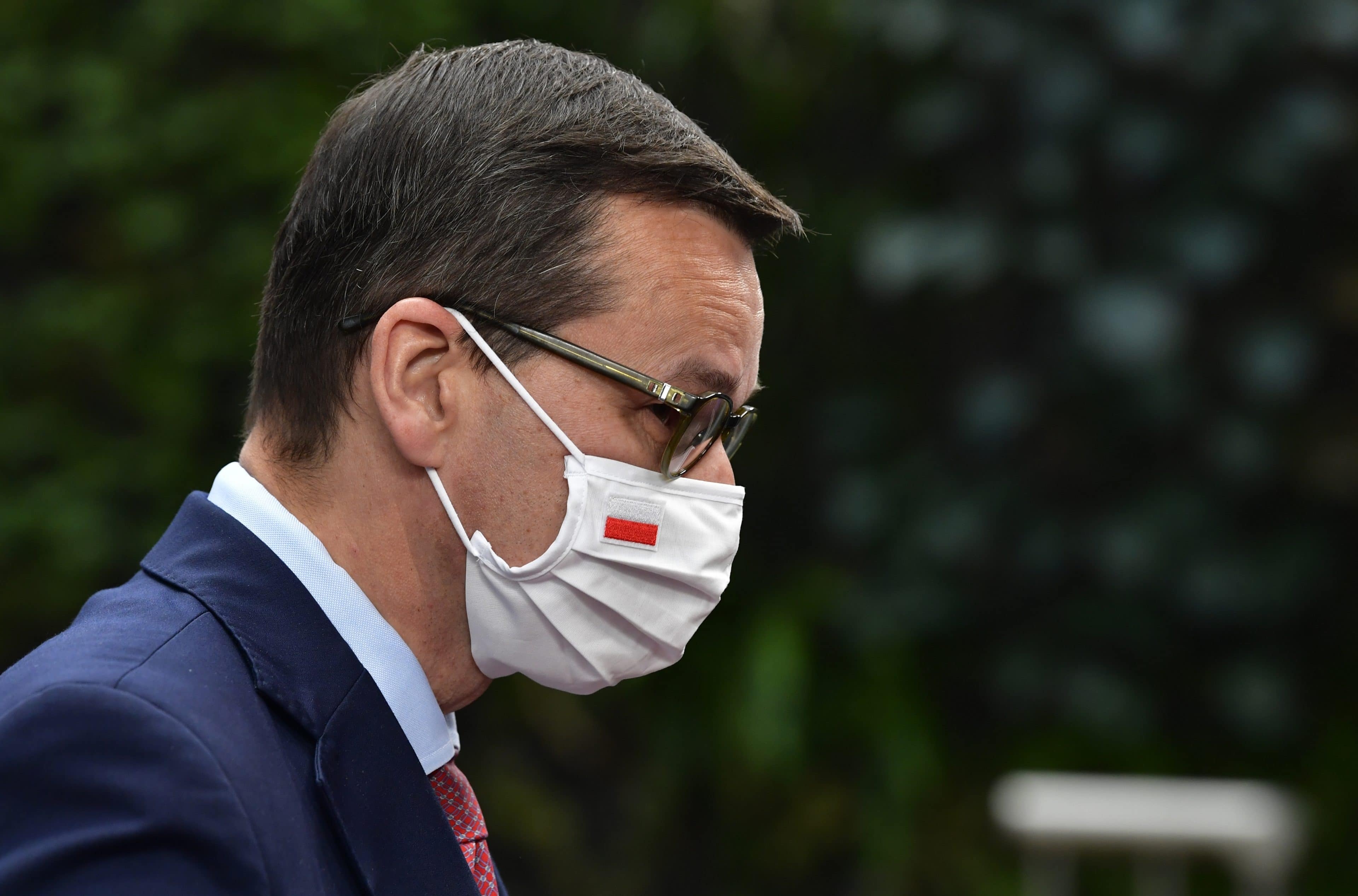 Poland’s Prime Minister, Mateusz Morawiecki has called on the chiefs of EU institutions to convene an extraordinary summit on Belarus, after violent clashes between protesters and police forces over a disputed presidential election shook the capital, Minsk.

Thousands took to the streets across Belarus on Sunday evening, after a state-TV exit poll predicted a landslide victory for incumbent president Aleksander Lukashenko, who has been running the country since 1994.

The figures released by the country’s Central Electoral Committee (CEC) have led to violent clashes in Minsk, with videos circulating on the web showing police forces cracking down on demonstrators. Police reportedly used stun grenades, rubber bullets, tear gas and water cannon, while at least one demonstrator is reported to have been killed.

“The authorities have used force against their citizens, who are demanding change in the country. We must support the Belarusian people in their quest for freedom,” Morawiecki said in a statement on Monday.

The Polish PM said he had written to the Commission President, Ursula von der Leyen and the head of the EU Council, Charles Michel, requesting a special summit.

The country’s MFA also condemned the violence against protesters, and called on Belarusian authorities “to stop escalating the situation and to start respecting fundamental human rights”.

“In the face of the ongoing events in Belarus, the Polish Ministry of Foreign Affairs expresses its deep concern about the brutal pacification of post-election demonstrations. The harsh reaction, the use of force against peaceful protesters, and arbitrary arrests are unacceptable,” the Polish MFA said in a statement.

Large petrochemical complex to be launched in western Kazakhstan in 2021