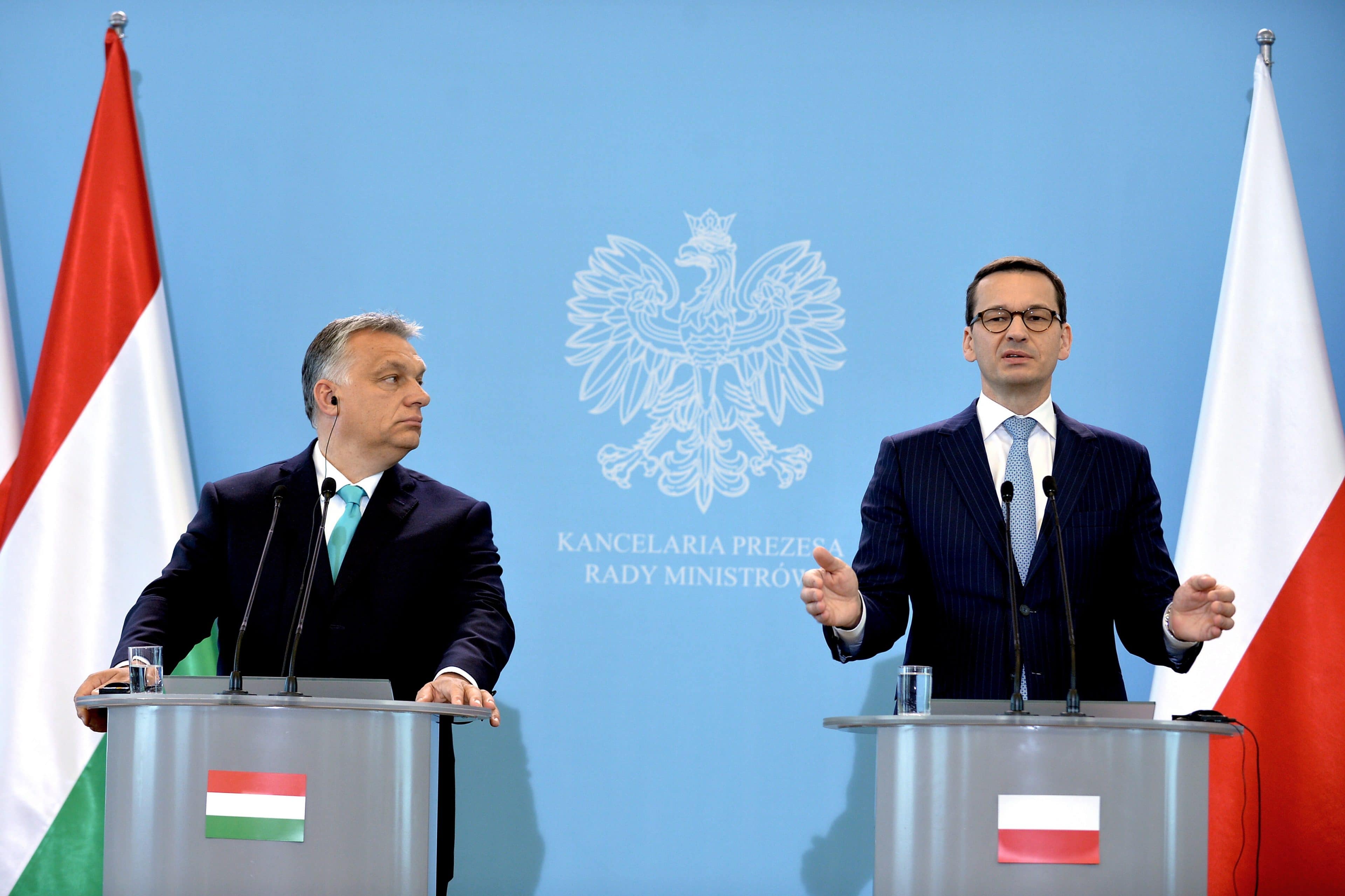 Poland on Friday joined Hungary in threatening to block the EU’s €1.8 trillion budget and coronavirus recovery package, fearing that the EU Parliament will impose conditions that deny access to funds for countries that violate the rule of law.

Both Hungary and Poland have earlier been accused by Brussels of violating the rule of law and fundamental principles of democracy.

EU diplomats said the threat issued by Poland and Hungary was to stop the Own Resources Decision, which requires unanimous approval in the Council, and is needed to create new revenue streams for the bloc’s seven-year budget blueprint, as well as to launch the €750 billion recovery fund.

It will then be up to the German presidency of the Council of the EU, and chancellor Angela Merkel, to negotiate a compromise.

“We’re waiting for legal acts that would describe the political agreement to comment on it”, a senior Polish diplomat said.

Terror in the heart of Vienna

McCarthy on impeachment: This isn't politics, this is a nightmare

Biden is a ‘safe pair of hands’ for the EU-US relations,...

EU to impose sanctions on Belarus over election fraud, violence