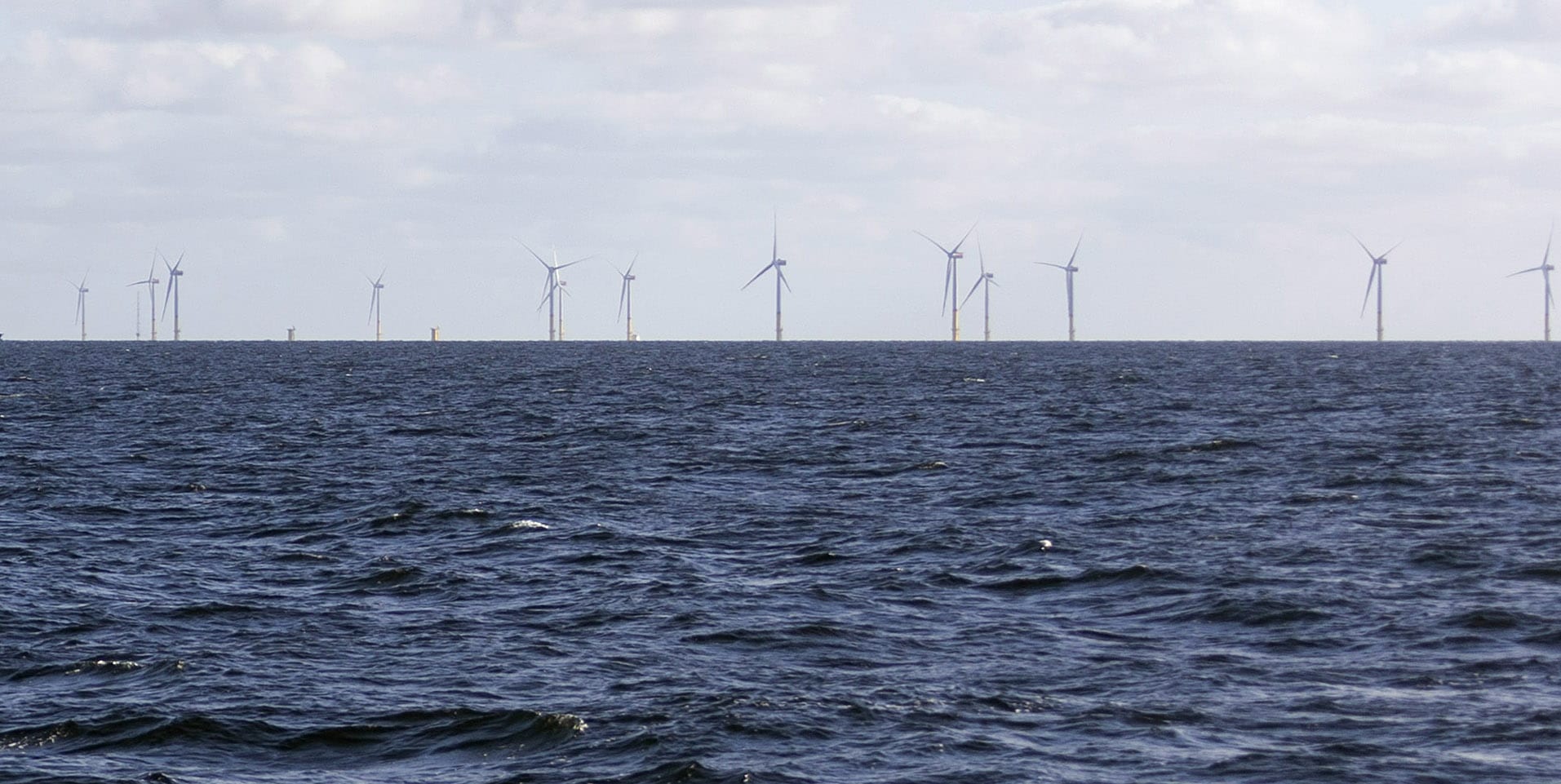 Paving the way for Poland to develop offshore wind in the Baltic Sea, the country’s Parliament unanimously adopted Poland’s first Offshore Wind Act on January 14. The Act will enter into force on February 1 after it’s been signed by the President of Poland.

The Act sets out the rules and regulations that will apply to the development of offshore wind, WindEurope said, adding that it defines the volumes Poland intends to develop. In a first phase the regulator will allocate by June 39 2021 financial support for 5.9 GW of capacity. Beyond this they will then award Contracts for Difference (CfD) in competitive auctions.

Poland’s targets for offshore wind are ambitious. They have none today. But by 2030 they aim to have installed 3.8 GW, WindEurope said, adding that they then want 10 GW by 2040 and 28 GW by 2050. This would make Poland the biggest market for offshore wind in the Baltic. Their first offshore turbines could be operating by 2025.

“This is historic stuff from Poland,” WindEurope CEO Giles Dickson said. “They’ve firmly committed to offshore wind, and lots of it. They’ll be the leading player on offshore wind in the Baltic Sea. And it makes complete sense for them. Offshore wind is cheap, and they’ve great potential for it. They already have a strong offshore wind supply chain around their ports and shipyards. Now they can expect lots more jobs, growth and investments. They wind industry looks forward to helping make it all happen,” Dickson added.

The Offshore Wind Act is not only a short-term injection of recovery money,” Polish Wind Energy Association Vice President Kamila Tarnacka said. “It will create lasting tax revenues for Poland’s federal budget and local municipalities. The offshore wind industry will create tens of thousands of new jobs in Poland and build a strong maritime industry around the sector which will help to revitalise Polish shipyards and ports,” she added.

Poland’s electricity mix is still heavily based on fossil fuels. In 2019 they produced over 70% of their electricity from coal and 10% from gas or oil. Wind is the biggest source of renewable energy in Poland with 10% of total electricity production.

The Offshore Wind Act will boost the Polish economy and will help drive their post-COVID recovery. The Polish Wind Energy Association (PSEW) estimates that large-scale offshore wind will unlock €29 billion of investments, creating tens of thousands of new jobs and strong industrial clusters.

Coastal regions in the north of the country are already active in the wind supply chain, making e.g. foundations, cranes and installation & service vessels. The Act is a big boost for them. And Poland’s ports such as Szczecin, Gdańsk and Gdynia will transform to ‘renewable hubs’ for storage, assembly, transportation and maintenance of offshore wind turbines.