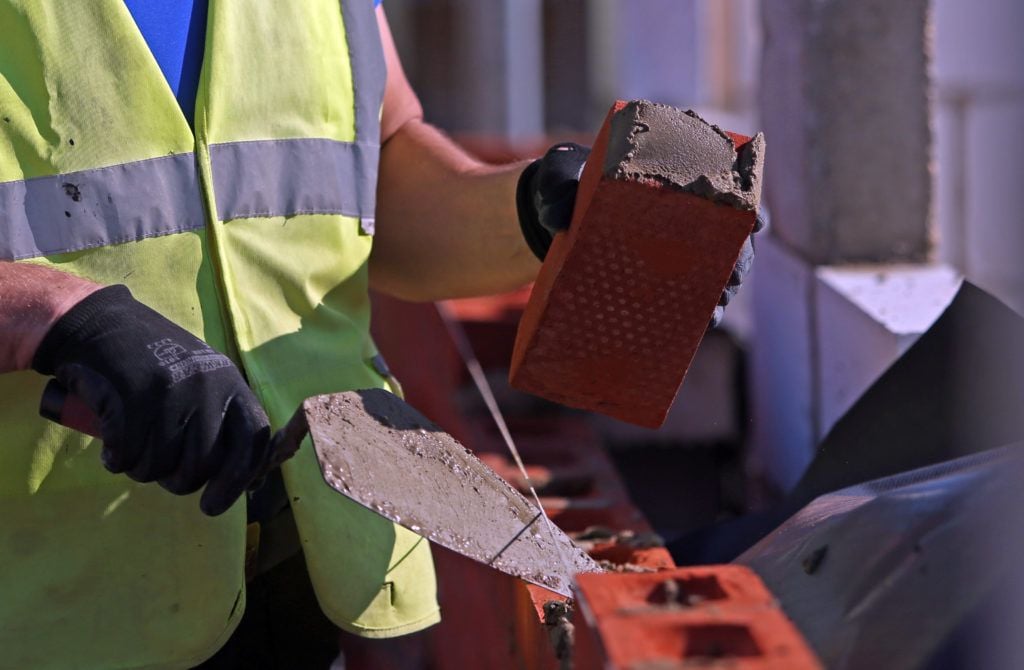 An Bord Pleanála is expected to consent next month to the High Court making orders quashing permission for 614 residential units on former RTÉ lands.

Cairn Homes had been granted full planning permission by An Bord Pleanála last September. However, three Ailesbury Road residents brought proceedings challenging the permission for the development close to their homes. They also challenged the constitutionality of provisions of the Strategic Housing Act providing for the fast-tracking of large housing developments.

Arising from a development in the case, and correspondence between lawyers for the applicants and the Board, a hearing date fixed later this year for the challenge was vacated on Thursday by Mr Justice Richard Humphreys.

On consent of the sides, the judge adjourned the matter for mention only on February 8th when the court will address the consequences of expected concessions from the Board.

In July last year, the High Court granted leave to the residents – Chris Comerford, Pat Desmond and John Gleeson – to challenge the Board’s decision to deal, under the Strategic Housing Act, with the permission application by Cairn Homes Properties Ltd. The Act allows developers seeking permission for developments exceeding 100 units to apply directly to the Board for permission, bypassing the local housing authority.

The Board had at that stage agreed to consider the application for permission under the Act, but had not yet decided it.

The residents’ case included claims that certain provisions of the Strategic Housing Act, enacted with a view to fast-tracking planning applications for large scale housing developments, breached their rights under the Constitution and European Convention on Human Rights.

When the board subsequently granted permission for the development, the High Court directed that the residents’ challenge to the permission itself could be merged with the earlier challenge.

In their action, the residents claimed that, immediately adjoining the rear wall of the Desmond’s family home, and located “extremely close” to the family homes of the other two, is a property which previously formed part of the RTÉ campus, in respect of which Cairn Homes wanted to develop 614 residential units.

Council go-ahead for plan to demolish Kiely’s of D…

The proposed development comprises 611 apartments in nine blocks up to 10 storeys high, three townhouses, two cafés, one childcare facility and change of use of an existing Regency villa to a private members club and gym.

The applicants said the development is of a scale and density far in excess of what is permitted under the Dublin City Development Plan, would overlook and overshadow their homes and be “totally out of keeping” with an area consisting of low rise Victorian or Edwardian type houses.

The development would impact not just on the applicants’ properties, which include protected structures, but on other protected structures and important public buildings in the area, including Montrose House, Mount Errol House and the important 1960s Scott Talon Walker Building housing the existing RTÉ studios, they claimed.