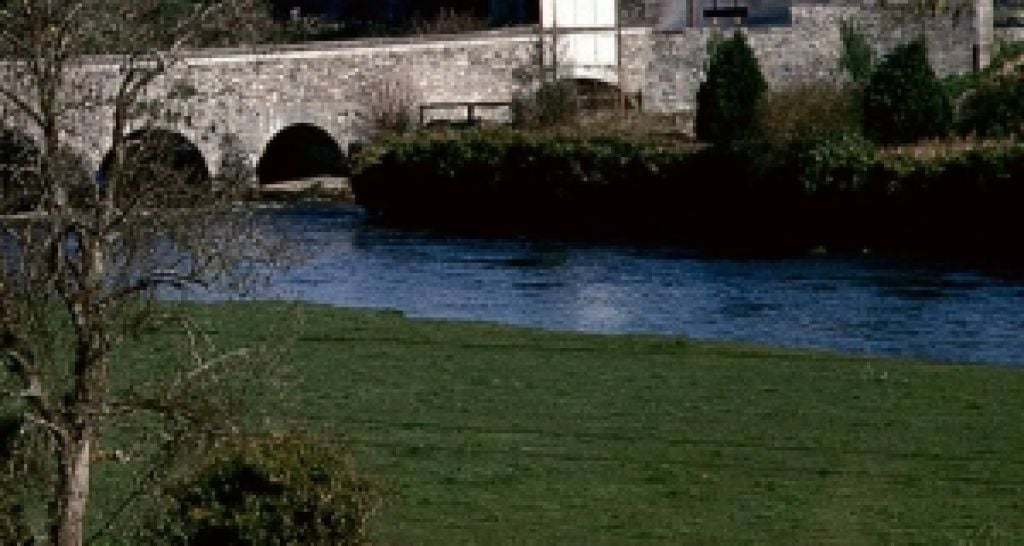 The High Court has quashed An Bord Pleanala’s decision to grant planning permission for a development that included over 660 homes close to the site of the historic Battle of the Boyne.

Mr Justice Denis McDonald found the board’s decision, made last January, allowing Trailford Ltd develop 661 dwelling units, a neighbourhood centre and creche at Rathmullen, Drogheda, Co Meath was “wrong in law,” and should be set aside.

The board the judge said had erred by not properly taken into account the effects the proposed development may have on bird species, in the Boyne Estuary Special Protection Area (SPA).

This error, the court said, was in breach of the European Union directive on Habitats.

The judge further held that the board had also erred by screening out the possibility of significant effects the proposed development may have on four other nearby important ecological sites, known as Natura 2000 sites.

The effects on the sites would come from the mobilisation of silt and pollutants from the development site, the court added.

Highland Residents Association, which represents those living close to the site of the proposed development and Protect East Meath Ltd, a body that seeks strong environmental protections in that area, had challenged the decision.

They claimed the board’s decision was flawed on several grounds including that the board failure to properly consider the potential effects the development will have on four sites identified by the EU as being core breeding and resting sites for rare and threatened species of animals.

The applicants, represented by John Kenny Bl and solicitor Fred Logue, had also alleged that the board had failed to consider the impact the proposed development would have on the site of the historic 1690 battle.

The judicial review proceedings were against An Bord Pleanala, the Minister for Culture, Heritage and the Gaeltacht, Ireland and the Attorney General, who opposed the action.

The developer, Trailford Limited, and Meath Co Council were both notice parties to the action.

In his judgment Mr Justice McDonald said a proper survey to see if the proposed development site was used as ex-situ, or offsite locations, for rare birds from the Boyne Estuary SAC over 4km away, particularly at high tide had not been put before the board.

This is a requirement under the EU Habitats directive, the judge said. He said that it would be a key requirement that any survey undertaken in respect of this site should have been done at high tide, when some species move to off-site habitats.

The screening exercise carried out by the board, the judge said did not comply with the directive nor the 2000 Planning and Development Act.

The judge also held that the board had wrongly taken certain mitigation matters into account when the site was being screened. That was another basis why the board’s decision must be quashed, the judge added.

The Judge said the applicants had raised grounds alleging that the board’s decision was further flawed due to a lack of a proper survey on local bat populations.

However, the Judge said that he was satisfied that this aspect of the applicants’ case must fail. The Judge added that it was not necessary to consider any other issues in the case.

The matter will return before the court at a later date when final orders are expected to be made.

What if our Nails Disappeared? | #aumsum #kids #science #education #children

3 simple steps to jump-start your heart health this year –...