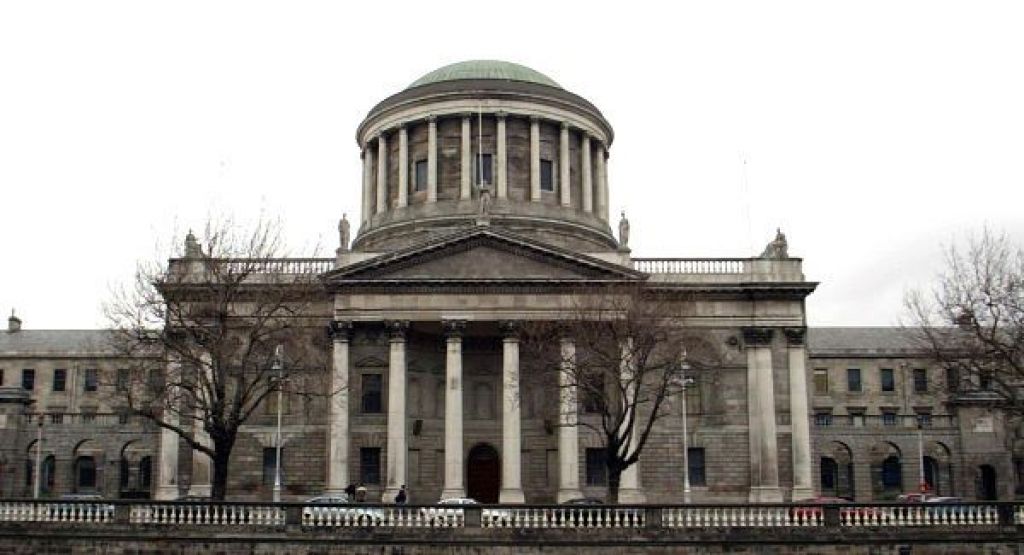 The amount of the costs of the two-week hearing of Padraig Higgins’ action against the Irish Aviation Authority (IAA) before the jury in the High Court will be based on the CoA award. The CoA made no order as to the costs of the appeal hearing, which usually means both sides bear their own costs.

Last year, the jury awarded €387,000 to Ballinasloe-born Captain Higgins over three defamatory emails sent by the IAA in 2013.

Mr Higgins claimed the emails falsely meant, among other things, he flew without a licence, was in breach of criminal and revenue law and put the safety of his own and his passenger’s life at risk.

His was the first case in which a jury was asked to assess damages where defamation was admitted by the IAA and an apology given.

The case related to an incident in April 2013 when he was flying a light aircraft from Italy to Ireland and had to make an emergency landing on rough ground near Swansea, Wales, after he encountered an unexpected fog bank.

He landed safely, but the plane’s nose wheel was damaged when it hit a rock ,and this had to be reported as an accident to the UK authorities.

He had ensured, before leaving, that all his papers and licence allowing him to fly in UK airspace were in order.

Subsequently, however, in June 2013, the first of the three defamatory emails was sent by now retired IAA manager of general aviation, Captn John Steel, to three IAA colleagues and to the UK’s Civil Aviation Authority (CAA).

The court heard Captn Higgins was formally cautioned by the UK CAA on July 11th, 2013, but less than three weeks later, the CAA wrote to him saying there will be no further enquiries “and the investigation will now be closed”.

Last June, Mr Justice Donald Binchy, presiding in the CoA also comprising Mr Justice Seamus Noonan and Mr Justice Brian Murray, overturned the €387,000 jury award and substituted it with its own award of €76,500.

The issue of costs remained outstanding and Mr Justice Murray, in a judgment published on Wednesday and delivered last month, found where a defendant, such as the IAA did in this case, wishes to put their opponent on risk of costs where they appeal against the amount of an award made against them, they have it in their power to make an offer that reflects the damages likely to be awarded to the plaintiff.

The judge made orders allowing the appeal and substituting the amount of €76,500 as the award and ordered Captn Higgins recover the costs of the proceedings in the High Court based on the award made by the CoA.

Authorities give update on search for Naya Rivera | USA TODAY