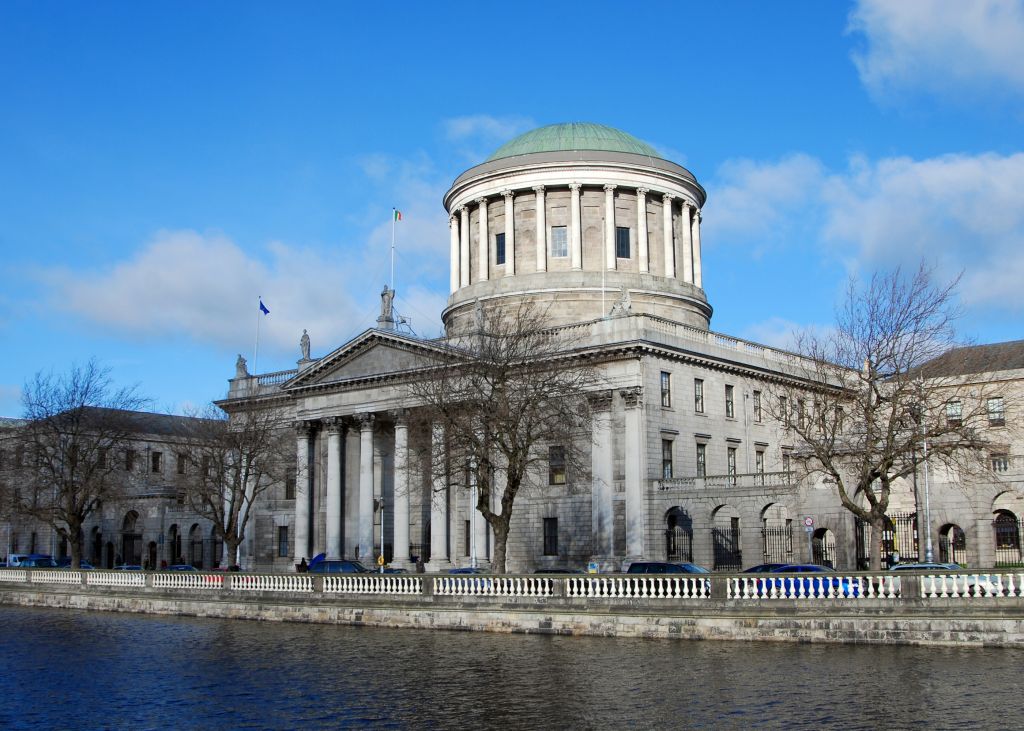 Pharmaceutical giant AbbVie has brought a “precautionary” High Court action against the Revenue arising from a €587 million tax bill served on it after it acquired Allergen.

The €587 million bill was reduced to zero liability on appeal to a Tax Appeals Commissioner (TAC).

Revenue has appealed that decision to the High Court, arguing the commissioner did not have the jurisdiction to make that ruling.

The court heard that last year AbbVie acquired pharmaceutical company Allergen, which was headquartered and registered in Dublin, for $63 billlion (€52 billion) in return for cash and shares in AbbVie.

As part of that deal shares in Allergen were cancelled as a result of its share capital being reduced.

Arising out of the takeover AbbVie incurred a €587 million tax bill from Revenue after the Government introduced a measure in the 2020 budget that meant share cancellation schemes, which are schemes of arrangement, would be liable for a 1% stamp duty.

Previously, such schemes had been tax exempt. AbbVie contested that assessment and in a determination a TAC found in AbbVie’s favour and reduced the assessment to nil.

At the High Court on Monday Michael Cush SC for AbbVie said Revenue has sought to have the TAC determination go before the High Court, by way of a case stated.

Counsel said a central part of Revenue’s case before the TAC was that the TAC lacked the jurisdiction to determine issues raised by AbbVie as part of its appeal against the tax bill.

Revenue also argued that AbbVie should have challenged the assessment in a High Court judicial review action, counsel said.

Counsel said that AbbVie’s view is such an argument is untenable and the TAC did have the jurisdiction to hear and determine all matters of law and fact relating to tax assessments.

Mr Cush said that this application was “precautionary in nature,” and was being done in order to protect its position, he said which was vindicated by the TAC.

It was being brought in the event the High Court hearing the case stated finds that the TAC did not have jurisdiction to hear the appeal, and such an appeal should have been brought by way of judicial review.

Counsel said his client did not want to find itself in a situation of being criticised for not bringing a judicial review within the permitted time frame allowed.

Counsel said his client hoped the court hearing the case stated will find in his client’s favour, and that the judicial review proceedings will ultimately not be required to be heard.

In its judicial review proceedings AbbVie seeks various orders, including that the assessment made in July 2020 be quashed, and declarations against the Revenue Commissioners.

It seeks a declaration from the court that the tax assessment raised against AbbVie was unlawful and invalid.

It further seeks declarations that the 1999 Stamp Duties Consolidation Act breaches and in incompatible with both an EU Directive concerning indirect taxes, and the European Convention of Human Rights.

The matter came before Mr Justice Charles Meenan, who said that it was an unusual application.

However, the court was satisfied to grant AbbVie permission, on an ex-parte basis, to bring its challenge against Revenue.

The matter will return before the courts in late March.