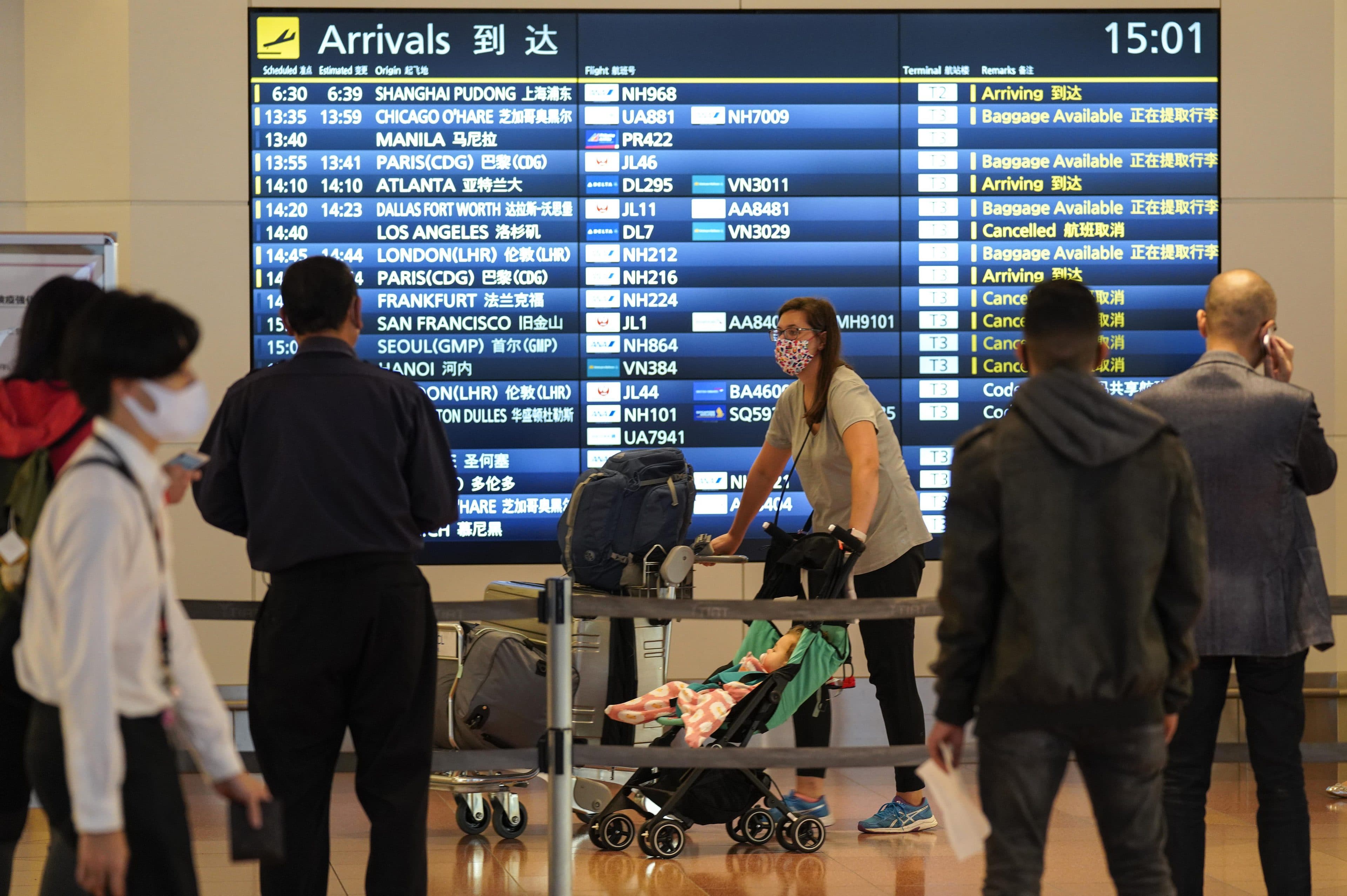 London’s Heathrow Airport has been overtaken by Paris’ Charles de Gaulle as the busiest in Europe, with passenger numbers down almost 80% and losses of £1.5 billion for the year so far.

According to Heathrow’s latest figures, Charles de Gaulle had 19.3 million passengers in the first nine months of the year, about 300,000 more than Heathrow. Heathrow CEO John Holland-Kaye announced heavy financial results for Q3 of this year, as passenger numbers for the quarter fell by 84%.

“Paris has overtaken Heathrow as Europe’s largest airport for the first time ever, and Frankfurt and Amsterdam are quickly gaining ground. Britain is falling behind because we’ve been too slow to embrace passenger testing. European leaders acted quicker and now their economies are reaping the benefits”, Holland-Kaye said.

The United Kingdom has a 14-day quarantine period for people arriving from most international destinations. Heathrow, whose passenger charges are among the highest in the world, last week announced that people flying to Hong Kong and Italy will be able to have a rapid Covid-19 test before checking in, as it aims to provide an alternative to quarantine.