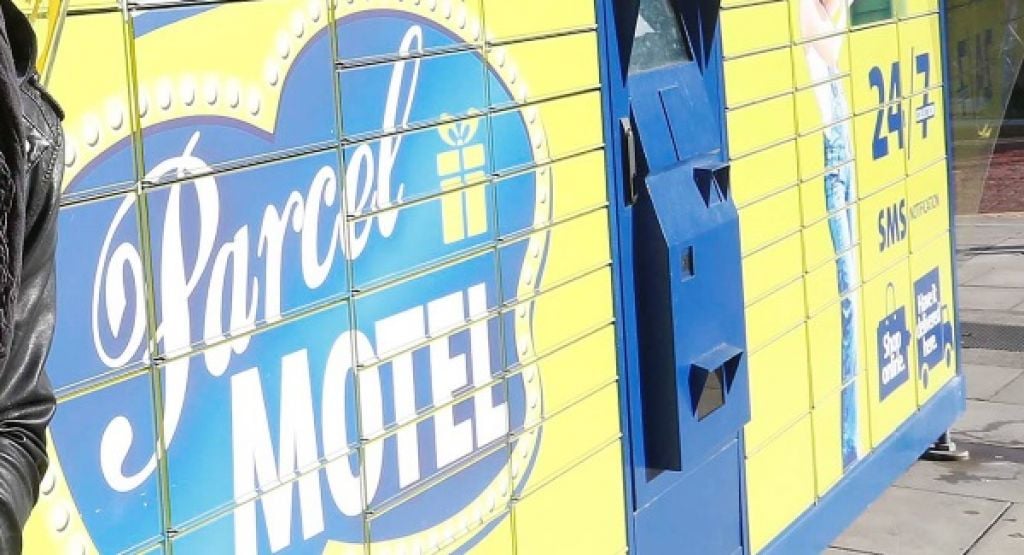 Parcel Motel has decided to temporarily suspended its virtual address services in the UK from December 28th due to the impact of Brexit.

It says all parcels crossing the new border between Britain and Ireland will be subject to customs duty and VAT.

It previously allowed customers get products delivered to an address in Northern Ireland, with the packages then transported to delivery lockers in the Republic.

However, that service will be suspended from that date because of the changes from Brexit.

An email to customers read: “At the end of the year, the UK will leave the single market and customs union. While much remains undecided about the future trading relationship, it is clear that when the transition period ends, the cost, effort and time of moving goods between the EU and the UK will likely increase. All parcels crossing the new border between Britain and Ireland must clear customs and will be subject to customs duty and VAT, which are not included in the initial purchase price of your goods.”

Audio Tour App Detour Steers You Away from the Typical Tourist...

Today's HealthNews For You – Duration of Sleep Can Increase Risk...

Bank of England to hold rates as UK economy rebounds