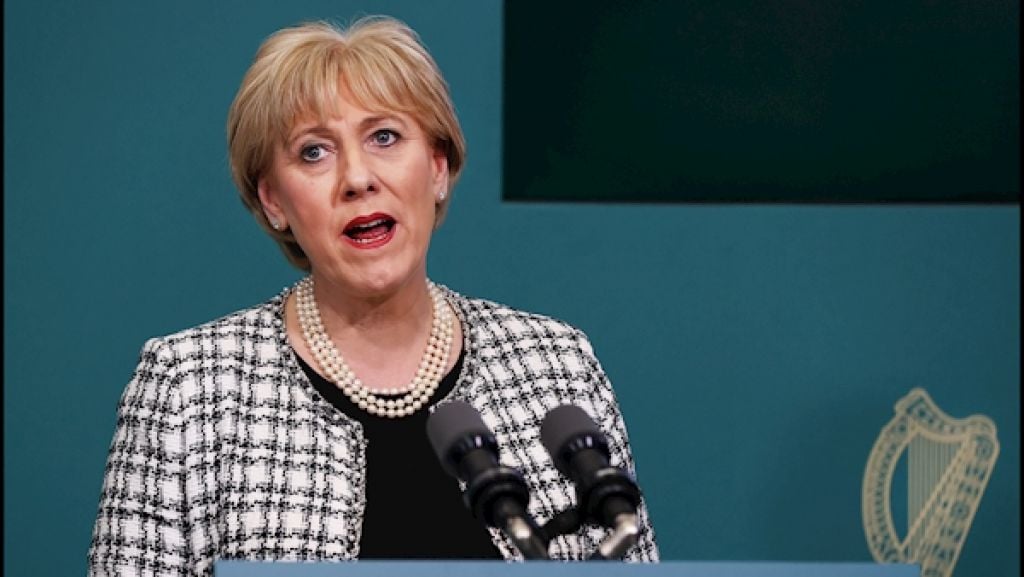 The number of people in Ireland claiming temporary coronavirus-related jobless benefits has jumped sharply as infection levels exceed those seen than during the first wave in April and May.

Some 335,600 people will receive the Pandemic Unemployment Payment (PUP) this week, data showed on Tuesday. The number receiving the payment in the week before Christmas was 277,700.

On December 30th, the Government said it would maintain the payment at the current rate at least until the end of March after announcing the closure of non-essential retail to help curb a surge in infections.

The current number of PUP recipients is an increase of 58,000, over 20 per cent, since December 22nd.

Minister for Social Protection Heather Humphreys said the Christmas period was a strain to people who lost their jobs due to Level 5 restrictions.

“As anticipated we have seen a significant increase in the number of people in receipt of the Pandemic Unemployment Payment since 22 December,” said Minister Humphreys.

“Every county has seen the number of people applying for PUP increase over the past two weeks and, similarly, there has been an increase in every sector applying for the payment over this period.”

War of words between Chinese and Australian envoy | World News

Acquisition of hydrogen storage company NPROXX by Cummins and ETC gets...