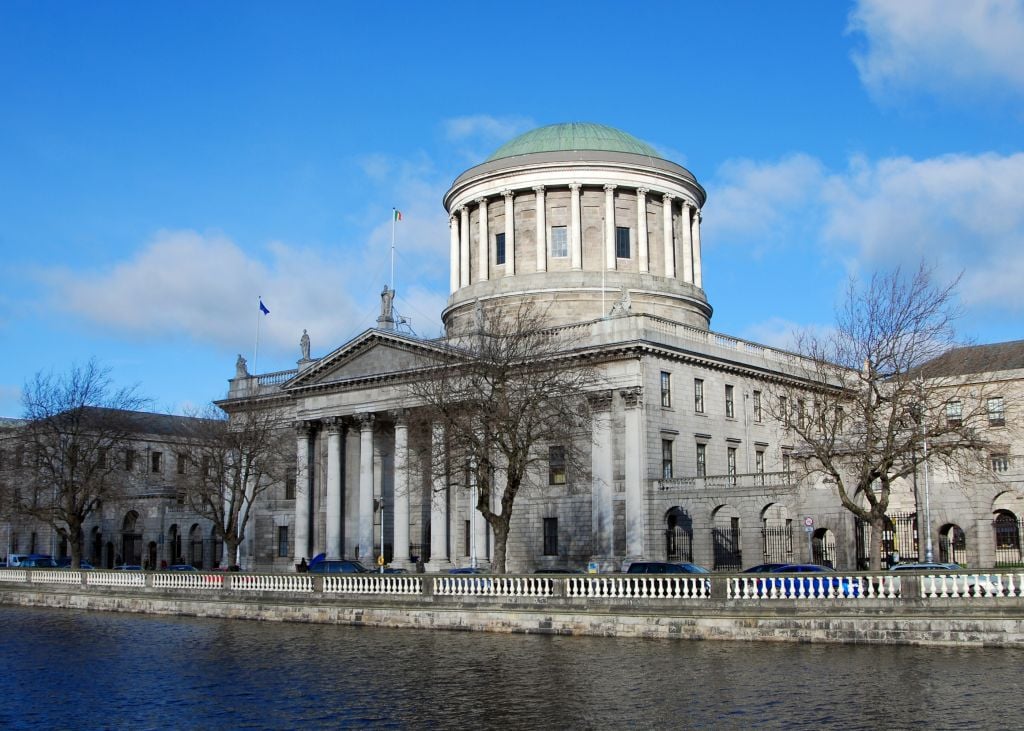 A mother and daughter partnership which owns a Co Cork pub is at the centre of dispute over an insurance policy taken out by the daughter while she was running the pub, the High Court has heard.

Eileen Geraghty, who lives in Bolton in England, and her daughter Shauna Crowley, who lives in Banteer, Co Cork, are partners in the White Country Inn, a company which owns the pub of the same name in Banteer.

In a judgment on a pre-trial discovery application, Mr Justice Anthony Barr said the White Country Inn firm is suing Ms Crowley and Ulster Bank Ireland, claiming it is owed various sums arising out of the assignment of a life assurance policy on Ms Crowley’s life.

It is claimed Ms Crowley failed to properly account for profits made by the business since in or about 2005 and that there was misappropriation of funds in connection with certain loan facilities given to the firm.

The claims are denied.

The judge said that, in particular, the White Country firm claims Ms Crowley failed to properly account to it for undisclosed sums of money received by her from a policy of life assurance. This was taken out with Aviva Life and Pensions in 2000.

It is alleged that as security for a loan taken out with Ulster Bank in February 2010, the bank was assigned the Aviva policy.

Mrs Geraghty, in a statement of claim, says she received an unexpected letter from Ulster Bank in October 2014, informing her the bank had agreed to release the security held by it over the Aviva policy, following a request from her daughter who had been diagnosed with cancer.

It is also claimed Mrs Geraghty subsequently found out her daughter had previously settled proceedings against Aviva in connection with the policy and a payment was made to Ms Crowley.

It is alleged the proceeds of the settlement should have been for the benefit of the firm, as the payment had been made in connection with the Aviva policy.

The judge said Ms Crowley pleaded the insurance policy had expired at the end of its term in 2010 and that the settlement she made arose out of her suing Aviva and Ulster Bank for negligence for failing to advise her she could have renewed the policy without a medical when it expired. The terms of the settlement were confidential.

Ms Crowley also says she was not aware of and did not agree with the content of the letter sent by the bank to her mother in October 2014.

In preparation for the hearing of the case, discovery of documents was sought by the White Country firm from Ulster Bank, some of which was refused by the bank. Discovery was also separately sought against Ms Crowley.

In his ruling of the discovery applications, Mr Justice Barr said the White Country firm was entitled to most, but not all, documents held by the bank.

In relation to the discovery sought against Ms Crowley, he said she should also make certain documentation available, but she did not have to divulge the terms of the confidential settlement unless directed to do so by the judge who will hear the main case. That documentation must be preserved until then, he said.