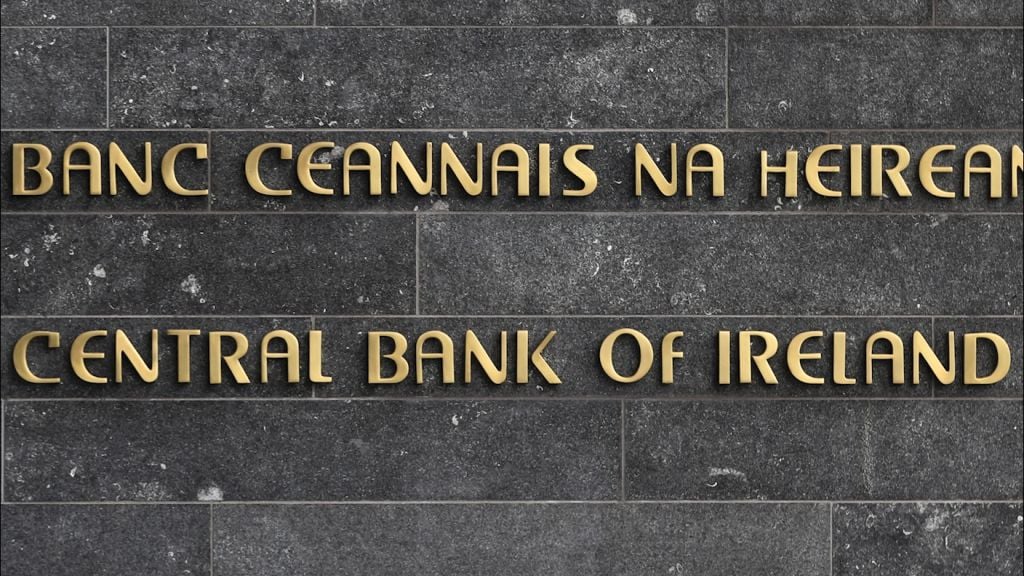 There is no evidence yet of a marked increase in corporate insolvencies according to the Central Bank of Ireland.

Their figures show company registrations fell sharply during the first lockdown but rebounded over the summer.

New company registrations were down 50 per cent in sectors most impacted by Covid-19 restrictions between March and May.

Accommodation and food services and arts and recreation saw the sharpest decline, while Financial Services showed a drop of just 15 per cent.

There was a rebound over the summer months as the economy reopened and the bank says there is evidence in recent months of growth in registrations in online and non-store retail.

The Central Bank also noted that there is no evidence of a marked increase in corporate insolvencies this year, despite evidence of significant financial distress among firms.

It says a number of factors contributed to this including government supports and loan payment breaks.

However, the bank has warned the measures will not last indefinitely and the continuation of restrictions and the threat of Brexit could impact on company insolvency figures.

Apple unveils iPhone 12 with 5G, including Mini and Pro versions

Housing supply unlikely to meet demand until 2023 or beyond